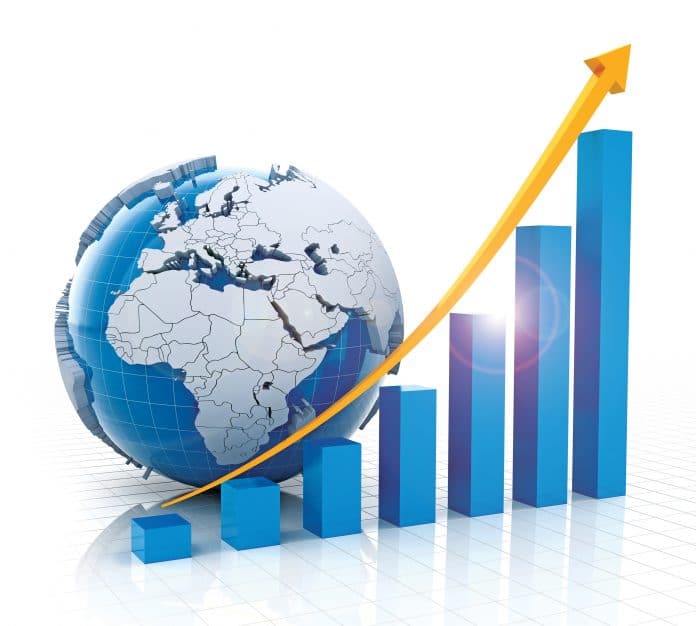 2014 was a record year for activists around the world – with figures showing the highest level of activity in recent years, affirming the fact that it continues to be an effective and popular strategy across the board.

With 203 publicly active activists, last year saw the rate of activity almost triple over the past four years. And with a call for change continuing to permeate the current climate, these numbers only look set to rise over the course of 2015.

Of course, a predominant sector of this activity can be attributed to the US – the story in Europe is somewhat different. While the US market is seeing an aggressive increase in the rate of activism, the tide in Europe is only just beginning to turn. But the conditions are set: a prolonged season of weakness and continuing crisis across the Eurozone, as well as several companies left underperforming, means that there are significant opportunities to be taken.

While Europe has long lagged behind the US when it comes to shareholder activism, 2014 saw that trend begin to turn around, with an increasing sense of momentum, albeit limited activity over the course of the year. Activism across Europe was estimated to be in the $100 million-and-greater category and the number of campaigns significantly increased. While 62 per cent of new campaigns were targeted at US companies in 2014, 10 per cent were aimed at European companies, including Vivendi, Nexans and Indesit, though some of these produced varying results of success. Nevertheless, this is a figure that is regarded by many to grow over the coming months and vigorously so.

The countries where this increase is most likely to be seen include the UK, France and Spain, while Germany is low at risk of activist activity. A recent survey from Schulte, Roth & Zabel found that more than half of respondents predicted increasing activism in these countries, with 58 per cent of them singling out the UK in particular, due to the continued impact of financial instability in these regions and the ease with which activist investors may be able to buy up equity in ailing firms. European activism is, however, still in its early stages and this is seen quite distinctly in the far more modest ideal market cap ranges quoted in contrast to the US counterparts – with a significant portion of activists suggesting a range below $250 million.

Influence from the US

The predicted increase in activism is not solely due to the ongoing economic instability and its influence on businesses. There is also a strong contributing factor from the parallel growth in broader international activism, where ties between different countries are being placed under increasing scrutiny, especially as greater influence passes on from the US, China and Japan to other regions of business activity. Activism has already become securely entrenched in Chinese and Japanese markets as well as in the US, so London’s capital market provides an important foothold for activists looking at the relationships between the UK and these countries.

“A prolonged season of weakness, continuing crisis across the Eurozone and underperforming companies means there are significant opportunities to be taken”

It may come as little surprise that the expected growth in activism is not likely to be home-grown, but drawn from the US. Seventy-six per cent of survey respondents suggested that activism will most likely have US origins. This is due in no small part to the fact that US activists possess extensive experience, as well as a greater range of resources. Alongside their experience, they have also been paying close attention to the progress of European businesses and are perhaps biding their time for the prime moment to approach.

An important difference between the US and European investment regulatory structure may also explain why predicted activism is set to have a US bias. The lack of any regulatory precedent is regarded by many as a significant challenge for investors, as European activists do not have the tools needed to advance campaigns.

In addition, the fact that each jurisdiction across Europe has its own unique set of corporate rules poses another obstacle, one that needs skilful analysis in order to be successfully navigated. With 27 member states across Europe and the lack of any common set of rules or guidelines on corporate governance, activists must deal with a complicated and inconsistent market. While some regions, such as the UK, have a more reliable regulatory structure already in place, others are far more fragmented. The lack of any consistent legal system also gives rise to the widely shared view that a significant allocation of assets under management are activiast investments.

Consequently, any successful activist campaign in Europe cannot take a blanket approach but must customise it for each target – public campaigns in the past have generally been unsuccessful. A private approach to targets is far more likely to succeed. There is less of an attraction towards direct media attention – it is unlikely to be helpful to any activist campaign in Europe. While campaigns will continue to grow, they are more likely to be of a cooperative nature, bringing shareholders and board members together, protecting both the value and image of a company and the image of its shareholders. This dialogue-based approach, often called ‘constructivism’, is a far more prominent variant of shareholder activism in Europe, than in the US.

For many across the investment community, the predicted growth in activism is a highly welcome one and traditional investment funds have openly encouraged this. It would be wise for European companies to seriously consider the potential impact of an attack from activist shareholders and reflect upon the best way to handle such requests.

While European activism is undoubtedly confronted with its own unique challenges, it also calls for activists to take on a different approach with campaigns – one that draws upon dialogue and cooperation, as well as a more individualised approach to particular regions. These and other obstacles are unlikely to hold back the growing trend of activism in the long run but instead may encourage an evolution of tactics used – with a move away from combat and confrontation, towards a more tactful approach to suggest viable options for companies facing serious difficulties.