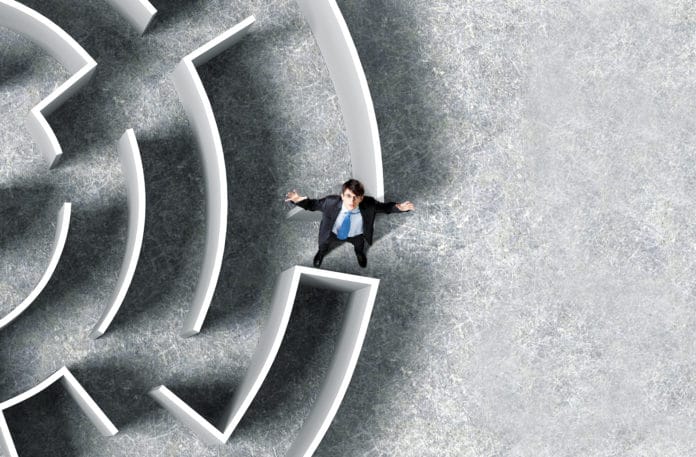 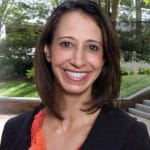 Hedge fund activist involvement in the market for corporate control has become increasingly common in recent years, despite a historical tendency to view shareholder activism and corporate takeovers as mutually exclusive activities.

For example, in the year 2000 approximately three per cent of takeover bids in the United States involved a hedge fund activist as a significant shareholder in the target firm. By 2012, this proportion had grown to 29 per cent.[2] Further, merger-related activism (hereafter referred to as ‘merger activism’) represents a substantial proportion of all activism campaigns conducted by hedge funds. On average, about 22 per cent of activism campaigns involve hedge funds encouraging target firms to consider a merger, and this proportion has also grown over time. In addition, activist involvement sharply increases the probability that a firm will receive a takeover bid.

The unconditional probability of receiving a takeover bid in a given year is nearly five per cent, while the probability that a firm will receive a takeover bid while an activist is involved is nearly 25 per cent, or a five-fold increase. This finding is not driven by activist bids and the result is stronger for financial bidders relative to strategic bidders.[3] 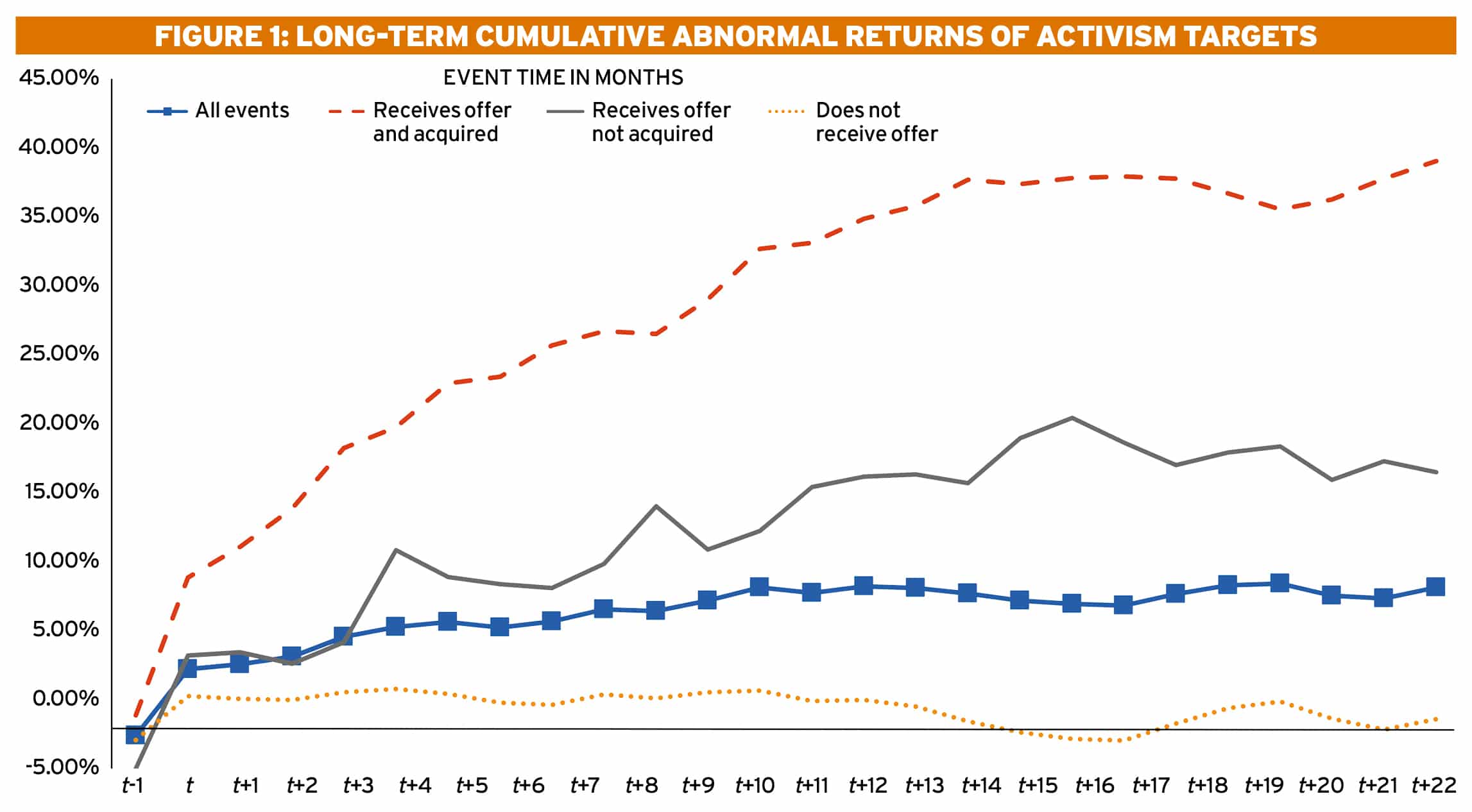 The best long-term returns accrue to target firms that receive offers and are subsequently acquired. The average cumulative two-year stock return for these events delivers a 40 per cent premium to the average overall stock market return for the same period.

Finally, the next-best long-term returns accrue to target firms that receive offers but are not subsequently acquired. For these firms, the average cumulative two-year stock return in excess of the market is about 18 per cent. Strikingly, despite not being acquired, these firms substantially outperform the overall stock market.

The role of activists in merger outcomes

Ideally, hedge fund activists can help overcome frictions caused by target firm managerial self-interest because the hedge fund’s incentives are aligned with shareholders, not with target firm management or with potential bidders. By supporting third-party offers made by strategic or financial bidders, activists can alleviate managerial resistance by providing a certification effect signaling to target firm shareholders that the offer is fair. This certification allows the bidder to offer a higher price: in a 2000-2012 sample of third-party bids for target firms, the stock price for targets with activist involvement increased by 55 per cent relative to the target firm’s stock price 25 days before the merger was announced (hereafter, the ‘acquisition premium’). For third-party takeover attempts without activist involvement, the acquisition premium was eight per cent lower, at about 47 per cent.[4] Further, the probability that a third-party initiated merger would be consummated was 96 per cent when an activist was involved, relative to 93 per cent for the sample without activist involvement. These differences can be attributed to the certifying effect of the activist, which lowers the costs of the acquisition and increases the probability that the merger will be successfully completed.

By contrast, when activists are themselves the bidders, the certifying effect of hedge fund activists on mergers appears to be less relevant. Rather than supporting the interests of all shareholders, activist bidders have private incentives to acquire the firm cheaply, potentially leading to uncertainty among management and shareholders regarding the fairness of the bid price.

During the period 2000-2012, hedge fund activist bids comprised about 15 per cent of all merger activism events. The acquisition premia for these offers averaged 32 per cent, 23 per cent lower than the average premia for third party offers with activist involvement of 55 per cent. Further, the probability that a hedge-fund initiated merger would eventually be consummated was sharply lower at about 50 per cent, relative to the 96 per cent completion rate for merger activism involving third-party offers.[5] Hence, the potential benefits of activists in facilitating merger outcomes could be undermined when the activist’s incentives are not directly aligned with the incentives of other target firm shareholders.

Taken together, these data provide support for a value-enhancing role of hedge fund activists in the merger process. In the presence of a third-party bidder, the activist plays a certification role that can overcome managerial resistance, leading to better returns for target firm shareholders and an increased probability that the merger will be consummated. By contrast, when hedge fund activists bid for target firms, it is possible that misaligned incentives result in lower acquisition premia and a sharply lower probability that the merger will be consummated.

Why do activists sometimes bid for targets?

There are several possible explanations for the finding that activist bids involve lower acquisition premia and a lower likelihood of merger completion. One possibility is that hedge funds make offers as an attempt to draw attention to the target firm and attract higher bids from third parties. The data weakly supports this hypothesis: more than 30 per cent of hedge fund offers are followed by third-party bids. About two-thirds of these offers are completed by the third party, while the hedge fund buys the firm in the remaining one-third of events. However, the acquisition premia for these eventual third-party purchases do not differ relative to cases in which the hedge fund is the only bidder, incompatible with the theory that activists make low-ball offers in an attempt to put the firm in play for higher priced third party offers.

Another possibility is that hedge fund offers lead to an increase in target firm value, even if the merger is unsuccessful. Figure 1 provides evidence that target firm value increases upon the announcement of a merger, and that this value persists (albeit at a lower level) even when the merger is not consummated, leading to significantly higher valuation of merger activism targets relative to targets of non-merger activism. This increase in valuation emanates primarily from positive operational and financial policy changes that result from the activist intervention.

“Hedge fund activist involvement in mergers has significant effects on the likelihood of the merger, the short-term and long-term target firm stock returns associated with the merger, and the returns to bidders from mergers”

If, as suggested earlier, hedge fund activists provide a certification role in third-party bids by reducing managerial resistance, the probability of bidder overpayment for target firms should be reduced. Consistent with this explanation, for the sample of all mergers in US firms between 2000-2012, the short-term bidder stock return upon the announcement of a merger is about 1.3 per cent (130 basis points) higher when an activist is involved relative to bids that do not involve an activist. Hence, while target firm shareholders benefit from activist involvement in mergers through higher acquisition premia, higher long-term stock returns, and higher completion probabilities, bidder shareholders benefit as well through better announcement period stock returns.

In conclusion, hedge fund activist involvement in mergers has significant effects on the likelihood of the merger, the short-term and long-term target firm stock returns associated with the merger and the returns to bidders from mergers. The data presented in this article are consistent with the idea that hedge fund activists play a certification role in third-party mergers because activist and shareholder incentives are properly aligned. Further, activists can help overcome managerial resistance to mergers, thereby increasing the likelihood that the merger will be consummated. From a corporate governance perspective, this role is important and valuable to target firm – and to bidder firm – shareholders.

When hedge fund activists themselves bid for firms, the acquisition premium and completion rates for these mergers are significantly worse than takeover attempts involving third-party bidders. While one explanation for this finding might be that in these cases hedge fund activist incentives are not properly aligned with shareholder incentives, a closer look at the data indicates that just over 25 per cent of activist bids are ultimately consummated by the hedge funds. Another 25 per cent of the time, the firm merges with a third-party bidder, and the acquisition premia in these cases are indistinguishable from the premia obtained by other third-party mergers in which activists do not themselves make bids. More important, in the 50 per cent of cases in which hedge funds make bids but the firm does not merge, target firm stock and operating performance improves significantly relative to activist campaigns that involve neither a third party bid nor an activist bid. These findings indicate that the very real threat of a merger spurs target firm management to make positive and lasting operational and policy changes.

Nicole Boyson is an Associate Professor of Finance at Northeastern University. Her research and teaching interests include investments and corporate finance, with a focus on hedge fund activism. Her research has been published in the leading finance journals. Prior to joining Northeastern in 2004, Professor Boyson worked for eight years in the financial services industry. She serves on the editorial board of the Financial Analysts Journal and as an Associate Editor for the Journal of Corporate Finance. Professor Boyson received a Ph.D. in Finance from Ohio State University in 2003.

2.These data involve only cases in which the hedge fund activist was present in the firm before the merger was announced, and therefore exclude risk arbitrage activities of hedge funds who purchase shares of the target firm after a merger announcement.

5.In the campaigns involving hedge fund offers, about half the consummated acquisitions were by the hedge fund, while the other half were by a third-party bidder. 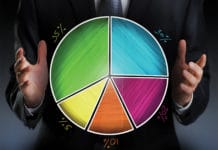 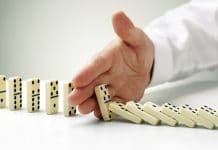