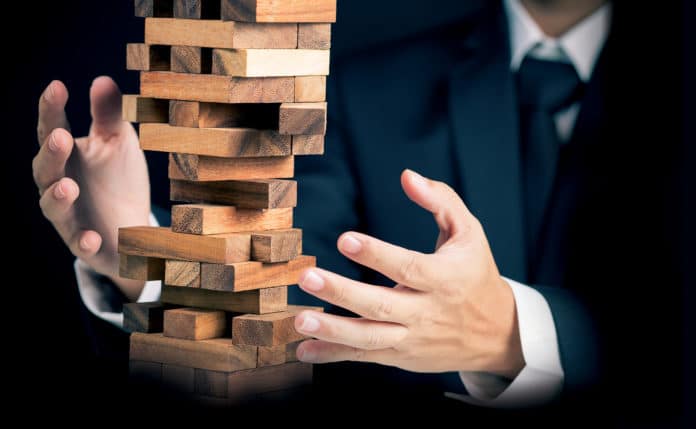 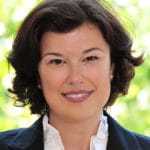 By Alexandra Mihailescu Bichon – Head of Sales and Marketing, RepRisk

When the CEO of United Airlines tried to explain the treatment of David Dao, an Asian-American passenger on a flight from Chicago to Louisville, he unfortunately underestimated the power of social media. His remarks that Mr Dao had been ‘disruptive’ and ‘belligerent’ as photos on the web showed the passenger being dragged partially conscious down the aisle of the plane after refusing to voluntarily give up his seat, prompted a social media storm.

In barely 24 hours, there was an online petition demanding the CEO’s resignation, a plethora of tweets calling for Asian passengers to boycott United flights and numerous video clips and memes poking fun at the airline.

Even though the airline reached a settlement with the passenger, Fortune Magazine reported that the incident had sparked a four per cent drop in the company’s share price, wiping off about $1.4billion in market capitalisation. One thing is certain: United Airline’s reputation is damaged and the company’s plans to expand into the coveted Asian market have faced a setback.

In the past, such incidents would appear on the nightly news, but rarely beyond that. Now, with the internet and social media, information travels at lightning speed. And, non-traditional media and stakeholders – from individual customers to non-government organisations (NGOs) and activist groups to bloggers – have new communication platforms and a global audience at their fingertips. This has led us to an unprecedented level of transparency.

While companies may sometimes be the target of criticism, they also now have access to information that can be leveraged to shed light on risks in their business operations – and many do.

Information from media and stakeholders external to a company, including NGOs, governments, regulators, and social media, can provide valuable insight and serve as a ‘reality check’ to what the company itself is reporting. For example, a company may have a human rights policy, but what do the sources on the ground report? More than 150 financial institutions and corporates use such data to flag and monitor ESG risks in their business, investments and supply chain – and to reduce blind spots that can turn into reputational, compliance or financial risks.

The next challenge is to raise awareness of ESG issues and risks at the boardroom level. Senior management needs to understand that ESG violations can cause not only reputational damage, but also serious financial risk, including loss of access to capital, regulatory fines and even criminal proceedings. The now defunct British Home Stores (BHS) was a pillar of society in the UK, but its public image of respectability obscured fraudulent behaviour by its former owners, Sir Philip Green and Dominic Chappell, who are being investigated by liquidators to determine whether they breached their duties. In April 2016, BHS went into administration, causing 11,000 job losses and leaving a £571million pension deficit. A parliamentary committee inquiry into its failure concluded that BHS had been systematically misappropriated by its directors. Following a public outcry, Mr Green agreed to pay £363million into the company’s pension scheme.

Various international and national institutions, including the UN Global Compact, have already called for the role of the board of directors to be strengthened to ensure that the board is driving a company’s sustainability efforts. In the UK, since October 2015, the Modern Slavery Act has required boards of companies carrying out operations in the UK and that have a turnover of at least £36million to approve and publish an annual slavery and human trafficking statement.

In early 2017, the OECD released its ‘responsible business conduct for institutional investors’, which encourages investors to engage with a company’s board of directors on the matter of business conduct risk (also referred to as ESG risk) whenever adverse impacts related to ESG issues have been identified. The document further states that part of a company’s fiduciary duty, for which boards carry responsibility, is considering long-term value drivers that also include ESG issues.

In February 2016, the guidance document entitled Human Rights: Expectation Towards Companies, released by Norges Bank Investment Management (NBIM), which manages the assets of the Norwegian Government Pension (the world’s largest sovereign wealth fund), stated: “Boards should understand the broader environmental and social consequences of business operations, and must set their own priorities and account for the associated outcomes.” Examples such as these clearly show shareholders increasingly expect the topic of sustainability to be an integral part of business strategy and decision-making at the board level.

Despite these wide-ranging initiatives, only 22 per cent of respondents to a survey conducted in 2015 by MIT Sloan Management Review, in partnership with the Boston Consulting Group and the UN Global Compact, confirmed that their board of directors was engaged in sustainability efforts. The research indicated that board members have little awareness of the increasing materiality of soft and hard law requirements relating to environmental and human rights issues. The authors of the study concluded that board members who fail to consider sustainability issues can be perceived by stakeholders and the public as negligent.

Interestingly, it is financial institutions that have been ahead of the game – many global banks have had policies, processes, and tools to manage and mitigate such risks for more than a decade. More recently, non-financial corporates have started looking closer at their supply chain after a series of tragedies and scandals brought to light the huge challenges in this area. For example, in the months that followed the 2015 revelations of slave-like working conditions at the Shirebrook warehouse, Sports Direct was removed from the Financial Times Stock Exchange (FTSE) 100, the company had to pay back £1million to workers and its shares reportedly fell 59 per cent from August 2015 to August 2016, after it was found to have been paying less than the minimum wage.

I am optimistic however. Shareholders are beginning to favour good ESG risk management and corporations are discovering that business conduct in line with international standards protects their bottom line. Young people are searching out socially responsible employers, ethically sourced goods, and sustainable investments.

Activism will continue to grow and NGO campaigns have already led companies to reconsider their business decisions. For example, many banks have withdrawn financing from controversial activities or projects, such as mining near the Great Barrier Reef or the Dakota Access Pipeline. Consumers and shareholders are increasingly concerned about garments produced in sweatshops or production processes that cause animal suffering.

The higher the stakeholder engagement and the higher the levels of transparency, the more companies will work towards fully embedding ESG issues into their daily operations and compliance and risk management systems. And we all benefit from that.

Alexandra Mihailescu Cichon joined RepRisk in May 2013 and is the Head of Sales and Marketing. Her responsibility encompasses strategic business partnerships, marketing, and communications activities, and working with key clients and prospective clients. Alexandra previously worked on the Global Sustainability Affairs team at Credit Suisse in Zurich for three years, focusing on sustainability risk management, sustainability opportunities such as green business, corporate responsibility reporting, and employee engagement. Prior to this, she spent close to six years working at the US headquarters of Mercedes-Benz, holding positions within marketing and branding as well as business development. Alexandra holds a Master’s in Business Administration (MBA) from the University of St. Gallen (HSG) in Switzerland and a Bachelor’s degree in Psychology with honors and a Certificate in International Studies from Rutgers University in New Brunswick, NJ, in the US 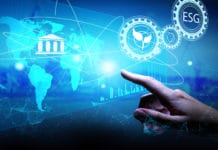 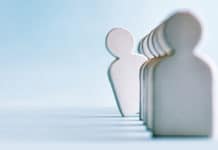 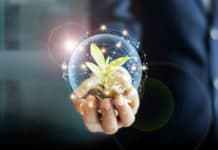