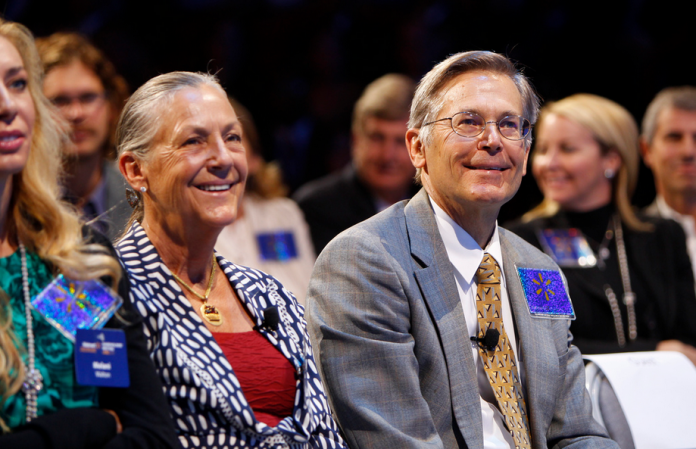 Following the financial crisis of 2007, there has understandably been a substantial increase in shareholder requests for meetings with the board of directors of the companies these shareholders have invested in. A recent corporate governance research study of board to shareholder engagement activities has indicated that that 87 percent of issuers of various securities, 70 percent of asset managers, and 62 percent of owners of various assets all reported a minimum of one engagement in the previous year alone. Further to this, the amount of engagement is rapidly increasing – 50 percent of issuers, 64 percent of asset managers, and 53 percent of owners of various assets have reported that they have been engaging more with boards and at a higher frequency than in previous years. Only 6 percent of the relevant parties reported a decrease in the amount of engagement with company boards. Shareholders, in particular institutional investors, are increasingly expressing a belief that annual meetings are not nearly frequent enough and are inadequate in serving shareholder needs. Investors believe that annual meetings are not providing sufficient time, effort and content towards addressing their range of concerns.

Hence, the rapid and dramatic increase over the last few years in shareholder requests for special meetings with the board. There can be numerous potential benefits to increased engagement for both sides and it may also create new complexities and challenges for all involved parties. Part of the challenge of improving engagement has been addressed by the increased use of technology – through video conferencing shareholder meetings for example.

Typically the annual general meeting is the primary channel of communication between shareholders and a company’s board. Amongst other vital annual general meeting agenda activities, shareholders most importantly have an opportunity to hear directors and company executives present and discuss recent performance and furthermore hear an outline of the company’s long-term challenges and strategy. A powerful phase of increased shareholder activism emerged in the mid-2000s and now there is an equally powerful movement developing in an increase in calls for proper engagement.

Proxy advisory firms, such as Institutional Shareholder Services (ISS), are working towards helping to develop an improved environment for board to shareholder engagement. Further to this, the US Securities and Exchange Commission (SEC) has implemented Rule 14a-21(a), in 2011, which implements provisions of the Dodd-Frank Wall Street Reform and Consumer Protection Act (Dodd-Frank Act) – this requires public companies to include a “say-on-pay” vote in their proxy statements once every three years at a minimum. This advisory vote is providing shareholders with a stronger voice when it comes to the issue of executive compensation. Annual general meetings are now being preceded by an increased amount of engagement activity as more shareholders express their desire to influence corporate procedure and policies. Overall, there is a commonly shared view in the current environment that directors should answer and specifically address shareholder questions regarding corporate strategy, executive compensation, financial performance, campaign financing, environmental and social issues, and corporate governance matters. Unsurprisingly, the matters of “say on pay” and the appointment of an independent board chairman were the top priority of board-shareholder engagement activity and discussion through 2013.

An effective board-shareholder engagement process involves a number of generally accepted steps and principles that can lead to proper discussion and addressing of issues.  For example companies should increasingly proactively seek to engage with their largest 15 to 20 institutional investors. These large institutional investors, in particular value investors with a longer-term investment horizon, are more likely to ask companies questions on specific issues more than fund investors. A further example would be for a company to offer to set up a short, say 30-minute, phone call with each individual institutional investor to properly discuss the company’s executive compensation plan, business strategy in addition to corporate governance concerns. Increasing engagement should lead to improved value and understanding for both parties leading to improved shareholder returns and lower risk in the long term.

Engaging with shareholders and not fall foul of disclosure rules.