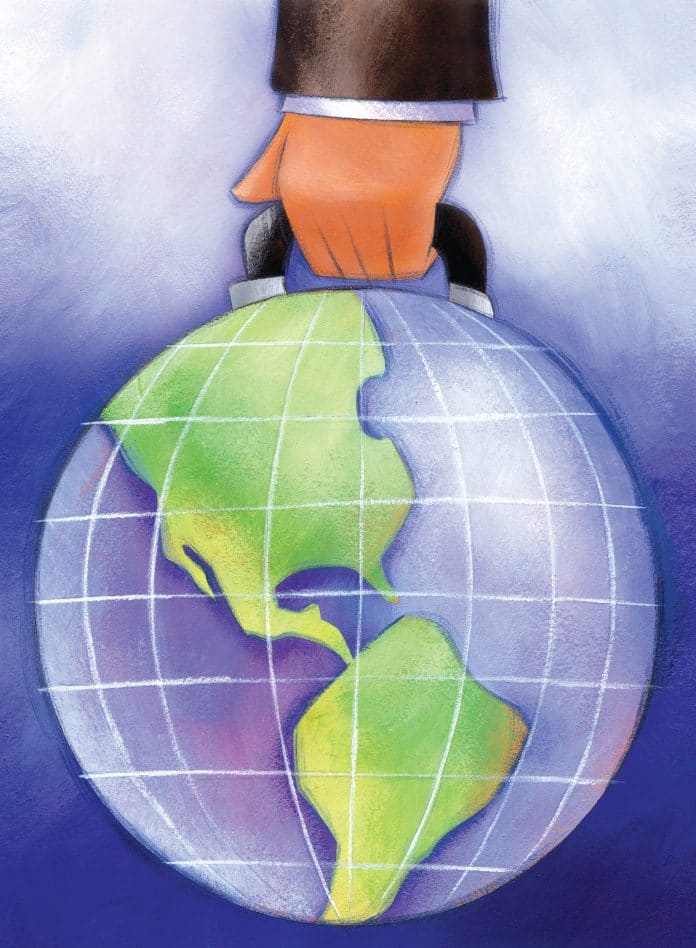 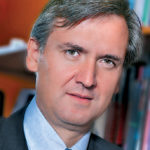 The last two years have been particularly challenging for corporate directors in Latin America. Winds of change are blowing strong and they are coming from different directions at the same time.

The end of the ‘commodities supercycle’ hit Latin American economies hard. Less demand and lower prices of oil, minerals or wood pulp translated into slower economic growth, inflation and currency devaluations. In the last 12 months alone local currencies have dropped from 10 per cent to 45 per cent of their value against the US dollar.

Cheaper commodities also increased public budget deficits. The need for more resources is on the agenda of nearly every Latin American government and a wave of tax reforms, corporate rate hikes, loss exemptions and new collecting mechanisms have spread across the region.

Economic pressures are forcing boards and management to adjust quickly. Just two years ago, projections forecast billions of dollars would be invested into green fields and capacity expansion. Now the priorities are much more tactical and short term: to cut costs dramatically, improve efficiency, adjust organisations and develop new customers outside of their traditional markets.

It is no mystery that, in the age of internet and social media, business practices are becoming more transparent. Customers are more informed and empowered than ever to challenge corporate giants. Latin America is no exception but the local practices of government or family-controlled corporations are having a hard time adjusting to this paradigm shift. Recent scandals regarding competition and politics are a good example.

As the role of state intervention in the economy decreased from the 1990s, competition law became more stringent in Latin America. Most governments have either strengthened the regulation itself or the supervision and enforcing capabilities. Last year was particularly active, and a number of corporations in the paper, poultry and retail sectors were fined for anti-competitive practices. Many others are still under investigation. Their boards and CEOs are facing the challenge of significant drops in market value, economic penalties and severely damaged reputation.

Another particularly affected area has been the interface of corporations and politics. This situation is true in most countries in the region but the most spectacular reactions are coming from Brazil. Just recently, the former president of Brazil, Luiz Inácio ‘Lula’ Da Silva was held by the police and his home was raided. Two days later and related to the same case, the CEO of Odebrecht, the largest construction company in Latin America, was convicted and sentenced to 19 years in prison. In the meantime, hundreds of thousands  were protesting in the streets asking for new regulation and harsh penalties for the corrupt politicians and bribe givers.

Accordingly, boards all over the region are more determined than ever to show to regulators, investors and the public their commitment to transparency, enforcing stricter codes of conduct and making sure that the proper compliance processes and structures are in place.

“It is no mystery that in the age of internet and social media, business practices are becoming more transparent. Customers are more informed and empowered than ever to challenge corporate giants”

It is symptomatic that most boards are now working to strengthen their risk and audit committees. Many, too, are setting up specialised committees on corporate governance or stakeholders/corporate affairs, even when the regulation does not force them to. At the same time, management structures are also being reinforced in ethics, internal audit and compliance functions.

It is also interesting to see that local directors are seeking training and education. Demand exploded and in most countries there are several director’s programmes to choose from. However, no country is ready yet to discuss a mandatory director’s certificate.

In Latin America, the most important institutional investors are private pension fund managers (called AFPs).¹They manage the savings of almost on 100 million individuals and account for almost half a trillion US dollars.

Despite the relative size of the assets under management, these investors were inclined to stay passive regarding boards and corporate governance. Regulation restricted their investments in a very limited pool of assets: mostly government bonds or local ‘blue chips’ controlled by either government or local business groups. Investment strategies dictated by regulation and the lack of deep financial markets left very little room for investors to ‘vote with their feet’.

However, that is changing. Led originally by Chile and gradually followed by Peru, Colombia and Mexico, regulators now allow pension funds to diversify their investments into other kinds of assets and markets. As a consequence, powers are shifting and local corporations now need to work harder to win the favours of pension funds.

AFPs are also challenging board decisions more often and in stronger ways. For instance, after eight out of nine board members approved a series of M&A operations, the largest electric holding corporation in the region had to face the resistance of AFPs. Technically, the company could have moved forward but the prospect of a long fight in courts and the media convinced them to step back. It took months and a couple of extra billion dollars to make the deal happen.

Board members are also more sensitive to these new circumstances and even those firmly appointed by the controlling shareholders will think twice before engaging into a mud fight with local institutional investors.

Recent scandals also raised questions about the quality of board composition. In fact, Latin American boards are extremely non-diverse.  For example, in the largest 100 firms in Latin America only 6.4 per cent of the seats are taken by women (it was 5.1 per cent in 2005). The quotient is improving but still lags behind other regions of the world, such as Europe (20 per cent), the U.S. (19.2 per cent) and Asia-Pacific (9.4 per cent).²

Nearly half of the largest 100 companies have no women board members. Ambev, Itau Unibanco, America Movil, Televisa, Cemex, Vale and Banco Chile are among the largest companies with all-male boards. Only eight have two women and more than one third of the women in corporate boards are members of the controlling family group.

This homogeneous landscape is getting challenged. Several women activist groups are succeeding in getting their message across – sometimes with the help of mass media, think tanks and institutional investors.

In summary, Latin American board seats are not as comfortable as they used to be. Some pressures are very context specific and others are just the product of global convergence, but legal and reputational risks feel more real than ever. Boards are working hard to improve their processes and to publicly declare their progress. The jury is still out.