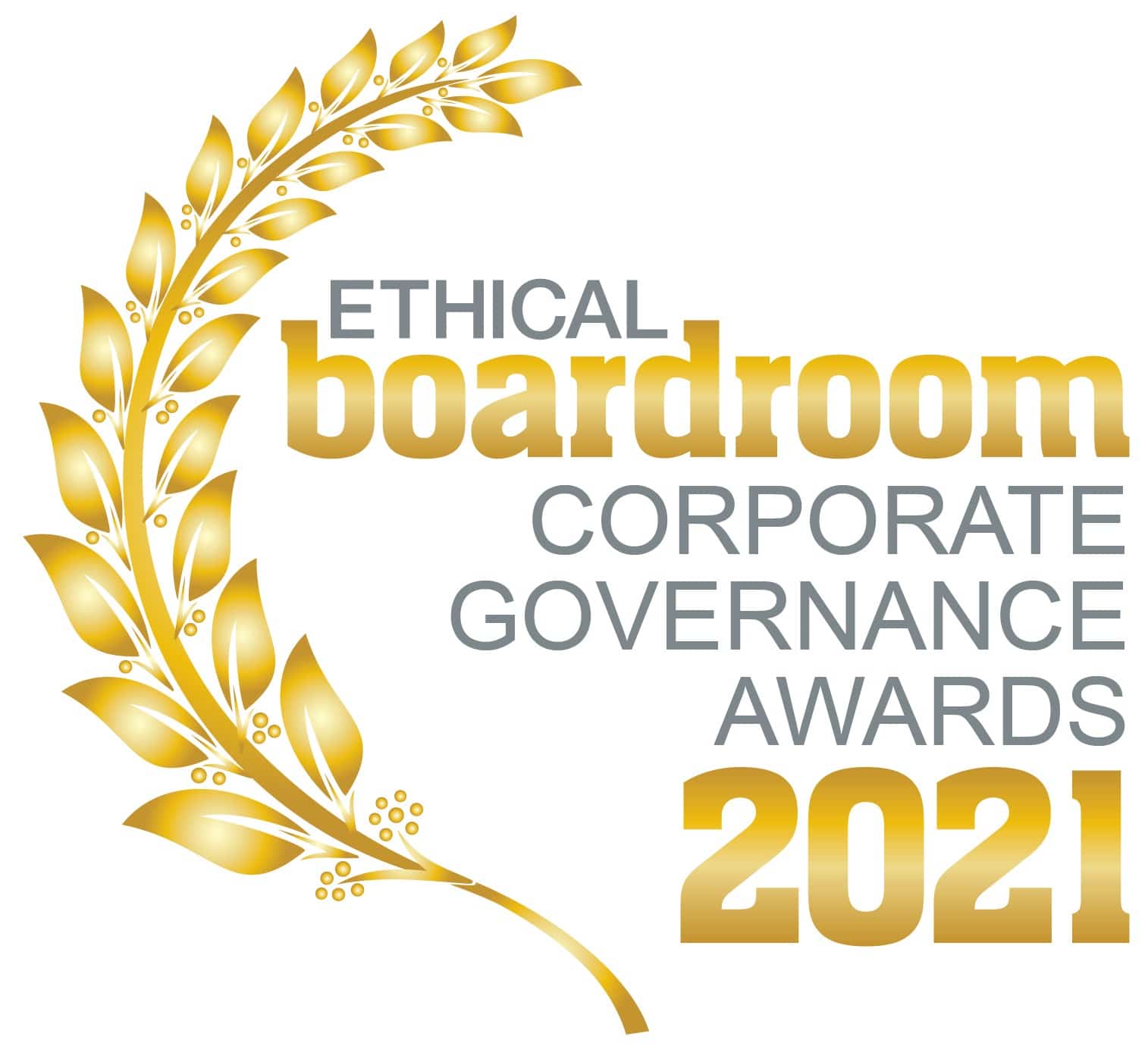 Women represent 39 per cent of the global workforce but are still underrepresented in the top ranks of companies worldwide with the proportion of women decreasing as we move up the corporate ladder. While the number of women in C-suite positions is on the rise, they are often in roles that are not as commonly sought after for board experience. Just 5.6 per cent of CEO positions and 13.7 per cent of CFO positions in the Russell 3000 belonged to women in 2021, according to a report from Equilar.

The US Securities and Exchange Commission recently approved a proposal from stock exchange operator Nasdaq Inc that requires its listed companies to have diverse boards or explain why they do not. The proposal requires that companies have two diverse directors, including one who identifies as female and another as an underrepresented minority or LGBTQ+, or explain why they do not. Companies also have to publicly disclose the diversity of their boards.

Originally proposed in December 2020 and after significant public comment, the SEC announced its approval of Nasdaq’s board diversity rule in August 2021. It amended its initial proposal to make it easier for small companies to comply, allowing them to meet the diversity target with just one board member from a designated diverse background.

In Latin American countries, gender equality has traditionally lagged other nations around the world. And, according to a survey carried out by the World Bank, since the onset of the Covid-19 crisis has disproportionally affected women in Latin America and the Caribbean, and this difference has persisted. Conducted in 13 countries in this region, female workers were 44 per cent more likely than male workers to lose their jobs at the onset of the Covid-19 crisis.However, one recent highlight is Panama’s mission to earn a reputation as a beacon of female empowerment in Latin America with the Central American country setting a quota of 30 per cent female participation for boards of state companies.

According to the FT.com, efforts to place women at the centre of Panama’s recovery from the coronavirus pandemic have seen 70 per cent of government microfinance loans of up to $5,000 allocated to female entrepreneurs.

Ethical Boardroom is proud to announce the winners of “Best Corporate Governance” in their respective industry sectors across The Americas & Caribbean for 2021. The awards recognise the outstanding leadership from boards who have raised the bar to ensure that strong corporate governance plays an essential part in protecting and enhancing long-term value for all stakeholders. Our awards program is a vital part of our continuing mission to elevate corporate governance standards globally.

For those who have made it to the top of the mountain for 2021, we salute you for leading the way

Please note that the winners for the Asia & Australasia region will be announced in the Issue 24 edition.