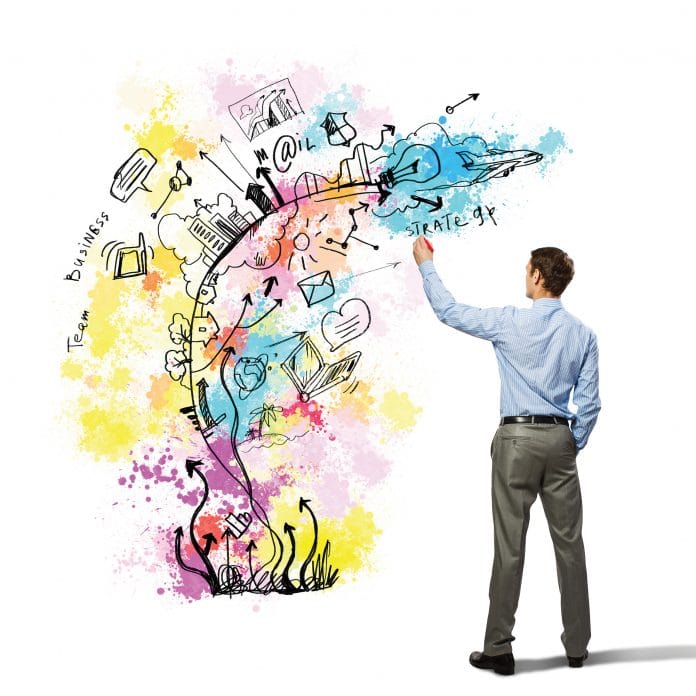 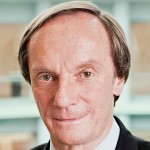 Well-run state-owned enterprises (SOEs) can offer tremendous potential as a driver of inclusive economic growth and development in emerging markets. The importance of SOEs to the economies and welfare of emerging markets cannot be overestimated: in Africa, SOEs are estimated to represent 15 per cent of the gross domestic product (GDP), while in the Middle East and North Africa they make up more than 50 per cent of GDP. SOEs also play a significant role in the economies of major emerging markets such as Brazil, China, India, Indonesia and Russia.

Beyond the profit motive

The value of SOEs lies in their potential to provide efficient, reliable and affordable critical products and services in key sectors, such as power generation and water supply, transport, oil and gas and hospitals. They enable expensive and expansive investments that are often beyond the private sector’s capacity. Thus, well-run SOEs can contribute to health, welfare, education and infrastructure improvements, poverty reduction and inclusive economic growth.

However, running SOEs well represents a significant challenge, not just for emerging markets, but for OECD (Organisation for Economic Co-operation and Development) countries as well. Faced with making commercially-driven decisions when they are charged with a product and service delivery model that is inherently not economic, SOEs must cope with a built-in tension that creates a domino effect of problems and complexities. 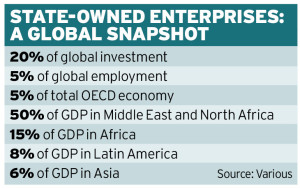 For example, raising utility rates may make sense from an economic perspective but doing so could create additional hardships for the poor. Or consider the case of a state-owned company that operates in the red. To continue providing needed services – say clean water or retail banking – the company may require additional financing from the state. But propping up the SOE could constrain an already tight national budget, meaning fewer resources for other key services.

Add political meddling to this muddle and striking the optimal balance between social and commercial goals can become a near impossible task. In theory, a SOE may have been created for the benefit of the citizenry. But the reality is that many SOEs are accountable only to whatever political party is in power. The original notion of providing efficient and affordable services to the nation’s citizens is long lost.

Herein lies the fundamental governance problem. It is not that all SOEs are inherently corrupt. Rather, it is that the political interplay with structures and activities created with the private sector in mind all too often trumps the economic or social rationale.

The board is usually where these dramas play out. Mixing ownership and regulatory roles can cause conflicts of interest, as can the appointment of government bureaucrats, such as the energy or finance minister who sits on the board of the state-owned electrical utility. This minister may make decisions based on the political desires of his party rather than on the best interests of the SOE or what makes operational sense.

While SOE boards may lay claim to having independent directors, it may be in name only. Where undue political influence is involved, such directors might be given a place at the board table by virtue of their political connections, rather than for their professional skills and industry expertise. If they are reliant on the political-powers-that-be for their position they may not want to challenge bad decisions. Plus, being in the minority on the board makes it a bit awkward to challenge the majority.

Even if this is not the case, they may lack understanding of the issues associated with governing the SOE in question, since they may not have experience of the particular industry and its dynamics. Layered on to this are the political nuances implicit in the decision-making process. The combination of all of these factors can make it far more difficult for these independent directors to offer informed contributions.

“At IFC we have worked with SOEs in emerging markets around the world on a variety of governance-related issues, often in preparation for privatisation”

Board continuity is another issue. Without any protections to curb such behavior, the SOE may be treated as a political instrument of the ruling party, operating at the whim of the government. The leader of the ruling party may suddenly decide to ‘clean house’, removing seasoned board members and creating an experience void that could get in the way of good decision making. Or, the leader may use the SOE to accommodate otherwise tricky political decisions, such as where to place a minister who has fallen out of favour but still wields considerable influence .

These governance challenges affect performance, resulting in poor quality products or unreliable service delivery and causing enterprises to bleed money. Given the dominant role many SOEs play in some emerging markets, the risk is that poor performance could severely impact a critical industry sector, such as banking or power, thereby impairing the national economy.

Fixing SOEs: improving governance as part of a holistic approach

At IFC we have worked with SOEs in emerging markets around the world on a variety of governance-related issues, often in preparation for privatisation. Recently, we partnered with our colleagues at the World Bank to develop a corporate governance toolkit for SOEs, offering comprehensive guidance on ways to address the challenges that impede effective governance and efficient operations.

In our experience, we have seen that attending to SOE governance issues can contribute to improved performance of state-owned companies as part of a comprehensive and contextually relevant approach that also includes policy reforms, restructuring, external incentives, such as increased competition, and more private sector participation, as well as fiscal discipline.

Governance changes often begin with a more considered process around the selection of directors. For instance, in Hungary and the Czech Republic, board directors of SOEs now must hold relevant professional degrees in finance, economics or law, or bring to the table corporate governance experience. In Chile, Israel and Lithuania, boards of large SOEs are required to demonstrate proficiency in good decision making and appropriate strategic planning.

The creation of autonomous holding companies to oversee SOE operations is another reform that has yielded positive results in countries such as Singapore. This model prohibits government officials from direct participation in the SOE. It follows the Nordic approach, which is generally regarded as the international good practice standard. Here, the holding company functions like a shareholder, with the expectation that the SOE will report to parliament on a regular basis and will be held accountable for board effectiveness and other measures. The autonomy allows the company to remain neutral in matters of politics while holding it to tight performance criteria, in recognition that the SOE is a valuable asset with an obligation to deliver efficient and effective products and services.

Requiring SOEs to refinance on international markets, rather than relying on the government, can also have a wide-ranging and positive impact, with a disciplining effect on governance. Financial statements and governance will be subject to lender scrutiny and the cost of capital will depend on credit rating. In countries such as South Africa, such market-driven pressures should help instil a measure of financial discipline in combination with governance enhancements through enabling legislation.

Other governance improvements that can make a difference include separating the ownership function from the regulatory function, which helps to shield decision-making from the political exigencies of the moment and gives the regulator some autonomy on how the market will operate.

Such actions are not easy and there is no standard template to follow, as in the private sector. Nevertheless, evidence suggests that the effort would be well worth the trouble – recent research by Dag Detter and Stefan Foelster reveals that better-governed state-owned enterprises around the world would enable central governments to generate an astonishing $3 trillion in annual returns – “more than the world’s yearly investment in infrastructure including transportation, power, water and telecommunication” they note in a recent issue of Foreign Affairs magazine.

Just imagine how such funds – and the associated product and service delivery improvements – could support emerging markets as they strive to accomplish their economic growth and development goals.

He was instrumental in producing the Commonwealth Guidelines on corporate governance and served as an expert resource on corporate governance for the NEPAD initiative in Africa. Phil has had a distinguished and varied career in executive and senior management in a number of South Africa’s prominent listed companies and has served with distinction on a number of boards of companies, governing bodies of professional institutions, and policy initiatives in South Africa and globally.