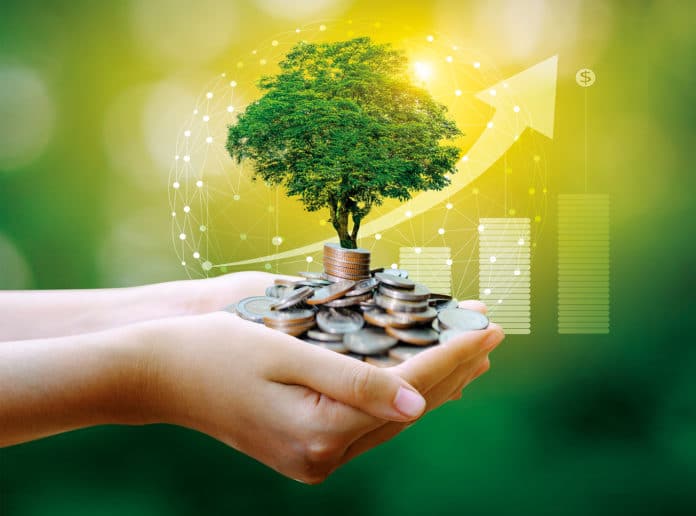 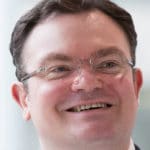 The role of an accountant has evolved over recent years. As Richard Chambers, president and CEO of the Institute of Internal Auditors phrased it at the International Integrated Reporting Council’s global conference in London this year, accountants used to be referred to as the ‘bean counters’, but nowadays they are responsible for nurturing, growing and protecting ‘the bean’ throughout its life.

As such, accountants increasingly provide strategic insights over the value creation chain of the organisation, recognising and promoting the vital importance of a whole range of resources and relationships needed for an organisation to realise its long-term purpose.

At the International Integrated Reporting Council (IIRC), we have categorised these resources and relationships as six capitals that the organisation uses and effects to create value. They include financial, manufactured, human, social and relationship, intellectual, and natural.

Given the growing responsibility for understanding how the different strands of the business contribute to the strategy and the success of the business model, accountants naturally take on an important role when it comes to ethical issues – setting the standard for the organisation to live up to and providing leadership over the reporting process to identify any inappropriate or misleading business practices.

Vital for the sustainable development and financial stability of the organisation, this evolution in the role of an accountant has led them to develop their expertise beyond the figures.

Of course, there will always be cases of fraud and corruption in organisations, whichever country they are based in and however tight the regulatory environment is. However, transparency is key to mitigating the extent to which these happen. It isn’t a cliché to say that shedding light is often the best disinfectant. And yet, slips in ethical behaviour – in my experience – all too often happen, not because of a desire to con or cheat the system, but because of mistakes in analysing the past and forecasting the future performance of the organisation – and because of a lack of ownership or oversight of the real drivers of value within an organisation.

Companies need to get better at developing, more robust information and then channelling this information for effective decision-making through embedding a strategic, holistic approach to doing business. To do this effectively, it is important to understand the materiality of the data that is collected – to understand how it impacts the ability of the organisation to create value in the short, medium or long term.

Whether it is data about the organisation’s intellectual capital, or its use of carbon, when management is presented with data, it is vital that they understand why this information is material, whether it presents a risk or opportunity and what it means for the long-term viability of the organisation.

All too often, organisations produce streams and streams of data – but never stop to analyse why they are collating it or what its effect is.

At the IIRC, we encourage organisations to break down silos and embed governance systems that mean management are across all of this information, understand its relevance, and can use it to communicate with investors and other key stakeholders, as well as to inform their own decisions.

Integrated reporting provides the framework for companies to channel this information strategically. The International Integrated Reporting Framework (International <IR> Framework) was developed over a three-year period by businesses and investors from around the world that implemented and tested its principles so that the result, which was published in December 2013, was a Framework that is grounded in the needs of the market.

Fast forward to 2019 and the Framework has been voluntarily adopted by thousands of organisations in countries across the world. Its success has been down to its principles-based nature – forcing management and the board to really consider issues across the value creation chain that would not have been on the agenda before.

In one company we are aware of, it caused the management team to build a completely new focus for the business as they realised its current business model was far too short term. All too often, boards are so focussed on the finances that they fail to set the right tone at the top across the other capitals the organisation uses.

A vital aspect of the International <IR> Framework is the demand for the board to sign off on an integrated report, signalling to key stakeholders that they can put their faith in both the board and the senior management to have installed the very best governance practices.

The main driver for the adoption of integrated reporting has been through the development of corporate governance codes internationally that signpost to the International <IR> Framework as an effective tool for establishing rigorous and effective governance. Codes in Japan, Australia, the Netherlands, Malaysia and South Africa – to name just a few – have all led to organisations voluntarily turning to the International <IR> Framework to support not just integrated reporting, but also integrated thinking.

In a complex, interconnected and often confusing corporate reporting system, integrated reporting has been singled out by the International Federation of Accountants as the ‘umbrella’ for the corporate reporting system. It is the golden thread that weaves financial, sustainability and governance information together to deliver one holistic story that all stakeholders can access and understand.

Academics have concluded from those adopting integrated reporting that it leads to a lower cost of capital, higher share price performance and a longer term investor base. A range of internal benefits have also been identified, including better engagement from staff who can understand the purpose of the organisation and their role in realising this purpose.

However, the real benefits from integrated reporting won’t just be delivered by individual organisations adopting the <IR> Framework. They will be delivered through a system change in the way we think about capital and the way we approach doing business – in broadening our understanding so that finance is put on an equal playing field with the other drivers of value – such as human, intellectual and natural capitals.

By embracing this new approach to doing business, organisations will be best placed to drive financial stability and sustainable development through prioritising the long-term needs of the organisation and its key stakeholders. And then, we will have truly used transparency to dull the threat of unethical behaviour.

Jonathan Labrey leads the IIRC’s global strategy and policy development, which aims to create the conditions for Integrated Reporting to flourish. Since joining the IIRC in March 2012, Jonathan has travelled widely and has developed a deep insight into the major trends and policy developments in corporate reporting across the world.

Jonathan has a background in government relations, policy and regulation, having headed up the public affairs and policy team at the ICAEW from 2004-10 and at the RIBA from 2000-2004. From 2010-2012 Jonathan was head of communications at the UK’s Financial Reporting Council, the accounting, audit and corporate governance regulator. He started his career as a political advisor in the UK Parliament, having read Law at King’s College, University of London, 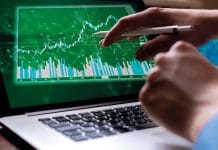 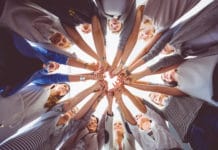 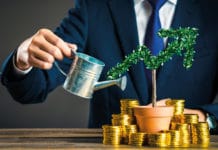