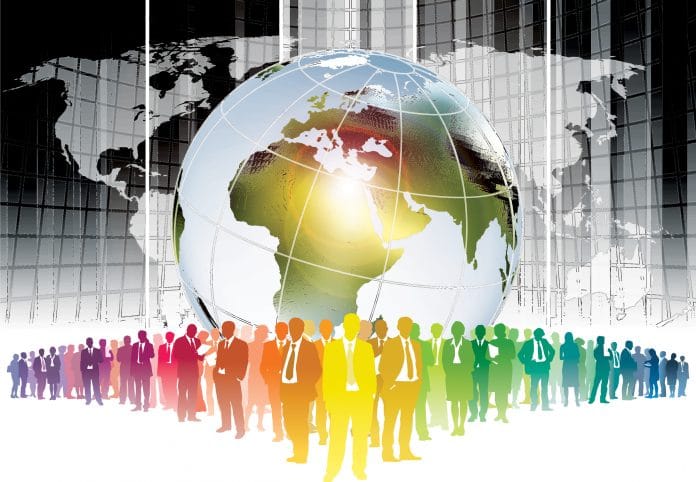 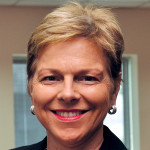 Ethics underpins good corporate governance. Developing an ethical corporate culture, therefore, is an important objective for boards. Ethical behaviour, as witnessed by numerous corporate scandals, will not manage itself and directors and managers need clear guidance when dealing with ethical dilemmas. Decisions taken within an organisation may be made by individuals or groups, but whoever makes them will be influenced by the corporate culture.

So the tone at the top is critical to creating the ethical culture of the workplace. Having a code of ethics is a good start, but words on paper are not enough. Therefore, boards need to understand that they have a key role in setting the tone and developing strategies and policies to embed ethical behaviour in their organisations. Boards need to better understand the need for ethics management and then develop the appropriate governance and management frameworks for their organisation. There are many academic definitions of ‘business ethics’, but in essence business ethics is the way a business conducts its activities. Here are two definitions:

■   Business ethics is the application of morality by individuals with respect to management or business decisions (Corporate Governance, A Director’s Handbook, CCH New Zealand, 1994)

■    Business ethics refers to the values and standards that determine the interaction between business and its stakeholders (Business Ethics, 4th  Ed, Deon Rossouw & Leon Van Vuuren)

Business ethics goes beyond simple compliance and respecting the law; it is about written and unwritten codes of principles, values and behaviours, based on the organisation’s culture, that govern decisions and actions within an organisation. It is how you make decisions and conduct business.

According to the Association of Certified Fraud Examiners’ (ACFE) Report to the Nations on Occupational Fraud and Abuse (2012), the typical organisation loses five per cent of its revenues to fraud each year. And in a global survey of employees, EY calculated that businesses may be losing 20 per cent of their earnings due to fraud (EY, Navigating Today’s Complex Business Risks Europe, Middle East, India and Africa Fraud Survey, 2013).

Unethical behaviour presents a clear risk to the image and reputation of the organisation, as well as its sustainability. We only have to think about Enron, Satyam, Barings, BCCI and Lehman Brothers, just to name a few. Equally, there are clear benefits to adopting an ethical culture, which include:

At the same time, companies with an ethical culture will be able to attract and retain ethical employees and top human talent who wish to be associated with an ethical organisation, thus resulting in improved productivity. Other benefits include improved risk management and reduced supply chain issues. Ultimately the company benefits from improved performance and bottom- line results.

With such benefits, surely every board would want to develop an ethical culture! So what goes wrong? Well, of course, there are always bad apples and immoral people but a survey by EY (12th Global Fraud Survey Growing Beyond: A Place For Integrity, 2012) shows that companies are not doing enough to challenge or root out this type of behaviour. The survey highlights that in a difficult economic climate, the risk of bribery, corruption and fraud actually increases.

However, despite increased risks, the EY survey shows that companies are still failing to do enough to prevent bribery and corruption. Mixed messages are given by management with the overall tone often diluted by a lack of widespread training and a failure to penalise breaches. And, of course, the biggest danger can be complacency, such as the “It could never happen to us” or tick-the-box approach to compliance, which makes everyone feel comfortable but which ignores the underlying ethical risks.

Financial misreporting is a major area of fraud and unethical behaviour. It not only destroys the company, impacting negatively on all the stakeholders, but often has serious knock-on effects on the economy and the country’s image.

Not all accounting scandals are caused by top executives. Often, managers and employees are pressured to, or willingly, alter financial statements for the personal benefit of the individuals over the company, especially when managers are compensated for short-term results.

Questions a board should ask:

“Culture exists regardless. If left to its own devices, it shapes itself, with the inherent risk that behaviours will not be those desired….The board sets the tone from the top of the organisation, and must carry ultimate responsibility for its values, culture and business practices.” Salz Report 2013 after the Libor Scandal

The Mauritius Institute of Directors (MIoD) has produced An Ethics Guide for Boards with practical advice and guidance for boards to implement best ethical management practices. This guide is available for download on the website of the African Corporate Governance Network at www.afcgn.org.

The guide and this article have largely been inspired by the work of the Ethics Institute of South Africa, with which the MIoD has an MOU, and by the work of its CEO, Prof Deon Rossouw and his collaborator Leon van Vuuren, in their book Business Ethics (Oxford University Press).

Before declaring bankruptcy in 2008, Lehman Brothers Holdings Inc. was the fourth-largest investment bank in the US, doing business in investment banking, equity and fixed income sales and trading (especially US Treasury securities), research, investment management, private equity and private banking.

In 2008, Lehman faced an unprecedented loss due to the continuing subprime mortgage crisis. Lehman’s loss was a result of having held on to large positions in subprime and other lower-rated mortgage tranches when securitising the underlying mortgages; whether Lehman did this because it was simply unable to sell the lower-rated bonds, or made a conscious decision to hold them, is unclear.

On 15 September 2008, the firm filed for Chapter 11 bankruptcy protection following the massive exodus of most of its clients, drastic losses in its stock and devaluation of its assets by credit rating agencies. Lehman Brothers’ bankruptcy filing is the largest bankruptcy in US history and played a major role in the unfolding of the late-2000s global financial crisis.

A March 2010 report by the court-appointed examiner indicated that Lehman executives regularly used cosmetic accounting gimmicks at the end of each quarter to make its finances appear less shaky than they really were. This practice was a type of repurchase agreement that temporarily removed securities from the company’s balance sheet. However, unlike typical repurchase agreements, these deals were described by Lehman as the outright sale of securities and created ‘a materially misleading’ picture of the firm’s financial condition in late 2007 and 2008. Source Wikipedia

Jane Valls is Chair of the African Corporate Governance Network and the Chief Executive Officer of the Mauritius Institute of Directors (MIOD). She is an accredited trainer with the IFC Global Corporate Governance Forum and the Ethics Institute of South Africa and is a certified Ethics Officer. Before joining the MIOD, Jane has held senior positions and directorships in a wide range of business sectors in Mauritius and overseas with leading companies including British Airways, Sun International and The Rogers Group as well as running her own management and training consultancy.

Jane holds a BA Hons in French and Italian from Birmingham University, UK. She has been awarded an Honorary Doctorate Degree by the University of Middlesex for service to business, women’s empowerment and social justice and she was recently decorated by the Republic of Mauritius as a Commander of the Order of the Star and Key of the Indian Ocean (CSK) for services to corporate governance. She is a Fellow and Director of the Mauritius Institute of Directors.

Compliance & Corporate Governance – The missing piece of the puzzle