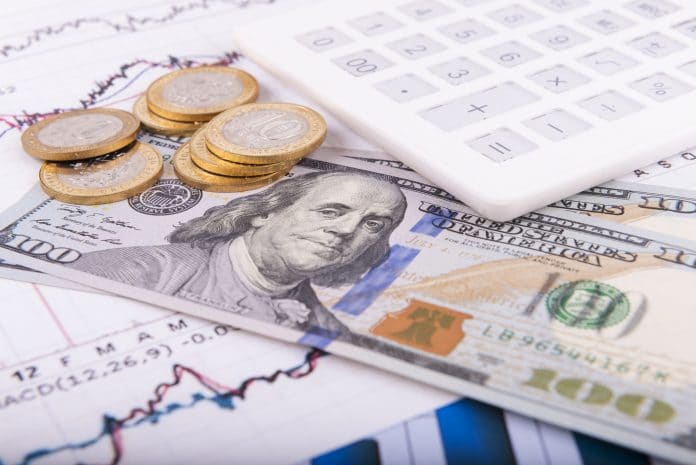 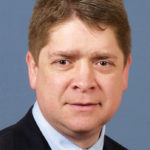 By Patrick Haggerty, Partner at Pay Governance in New York

For calendar year-end companies in the US, proxy statements are filed with the Securities and Exchange Commission (SEC) and 2015 is a distant memory. Similar to previous years, we expect that most companies will receive overwhelming support for their say-on-pay (SOP) vote.

Shareholders have shown strong support for compensation programmes at US companies. Now, for decisions to be made in 2016 that will impact 2017 executive compensation, we believe ensuring and reinforcing pay for performance alignment will need ample time on compensation committee agendas.

Aligning pay and performance starts with goal setting. For annual and performance-based long-term incentives, many companies simply set incentive goals on their annual operating budgets and long-range plans. Setting incentive goals at the appropriate level of ‘challenge’ is essential to the success of the pay-for-performance model and thus shareholder alignment and credibility. On the one hand, these goals need to be difficult enough to motivate superior performance and meet shareholder expectations. On the other hand, goals that are prima facie unachievable could be demotivating. This process has become even more important and complicated in the context of SOP votes and the scoring of the difficulty of goals by proxy advisors.

With increasing frequency, we have observed a push from compensation committees to receive a more robust discussion and analysis of incentive goal setting. Our findings and experience suggest that the best practice approach for goal setting generally includes the following four items. First, goals need to be linked to the business model and business strategy. Next, compensation committees should be provided with a robust internal and external analysis of goal difficulty. Then, goals can be set in the context of guidance, analyst expectations, peer comparables, correlation with stock price and other factors. If a goal is below guidance or expectations, that should be explained fully to the committee. And finally, a multi-year history of goals, payouts and stock price reaction should be reviewed.

We expect to see continued dialogue about executive compensation between company representatives and major investors. Typically, the top human resources and investor relations executives will lead the discussion about executive compensation with investors. Depending on the situation, the lead director and chair of the compensation committee will also participate. A major part of these discussions is about incentive design/metric, goals and pay-for-performance alignment. Investors often have specific goals they want to see for incentive plans. However, if management has clear rationale for specific incentive goals, investors are generally supportive. Having a defined process for goal setting as summarised above is helpful when meeting with investors.

Before initiating outreach with shareholders, we recommend that companies undertake the following steps to develop a SOP engagement strategy.  First, assess which institutional shareholders the company will target as part of the outreach effort. This list should start with those institutions that have the largest levels of ownership, with a particular focus on active investors. The governance groups within institutional shareholders should generally serve as the primary point of contact, although contacting the investment side of the house should also be considered in certain situations.

Next, assess the company’s executive compensation practices against each institutional investor’s proxy voting guidelines. It is best to know the policies of each institutional investor targeted for outreach in order to optimise the limited opportunity for investor dialogue. Then, prepare supplemental analyses in support of the company’s executive compensation narrative, such as those that focus on how compensation actually received by management relates to company results. This type of analysis can prove particularly beneficial to outreach efforts by effectively telling the pay-for-performance story. Consider developing a realisable pay-for-performance analysis that shows how compensation aligns with total shareholder return and other key company metrics on both an absolute basis and relative to peers.

Finally, while many companies primarily engage with investors during proxy season, there are significant benefits to meeting with major shareholders at other times throughout the year.

We note that institutional investors are often more willing to meet and engage with issuers during the ‘off-season’ when calendars are less constrained and there are fewer pressures on investors to reach an immediate decision.

Further, we expect that companies will take a fresh review of performance share unit (PSUs) designs and relative total shareholder return (TSR) plans in particular. Several compensation committee members I work with have expressed frustration about relative TSR designs due to payouts for relatively flat TSR, payouts despite poor overall financial results and feedback from investors. A likely outcome are PSU designs with lower relative TSR weight, use of relative TSR that modifies results based on financial targets, or elimination of relative TSR.  When long-term incentive performance metrics are strongly correlated to stock price, use of relative TSR may not be necessary.

In recent years, leading companies have revamped their Compensation Discussion & Analysis (CD&A) disclosures to communicate and illustrate pay-for-performance through executive summaries in the CD&A, detailed lists of governance practices and CEO pay versus performance analysis using realisable or realised pay.

We have analysed the proposed rules and the implications for our clients’ proxy disclosures and pay for performance explanations to investors. We are concerned about the validity of describing a company’s pay-for-performance alignment using the disclosure mandated under the SEC’s proposed rules and its implications for SOP votes. For background, the SEC’s proposed disclosure was intended to facilitate a pay-for-performance comparison by investors.

However, its definition does not chronologically align executive stock grants to the performance period for the calculation of total shareholder returns. As a result, the SEC’s methodology does not facilitate an accurate assessment of pay-for-performance. We believe that supplemental disclosures and the use of realisable pay in particular, will be critical in communicating the alignment of executive pay programmes with the financial interests of shareholders.

One of the primary reasons for the additional disclosure is the belief of some companies that prescribed proxy tables and schedules do not allow for a proper alignment between reported executive compensation and the organisation’s most recent financial performance and returns to shareholders.  Another reason that companies are making such disclosures is that compensation committees want to report to shareholders that they have taken actions, which reflect disappointing company performance and low returns during the past year.

Patrick Haggerty is a Partner in the New York office of Pay Governance. He has over eighteen years of experience working with companies on a wide range of executive compensation issues. Clients for whom Patrick serves as the Board or Management advisor include major US companies in the education, energy, healthcare, financial services, medical devices, and pharmaceutical industries. His experience extends to working with public and private companies as well as assisting companies with transactions such as acquisitions, spin-offs, and IPOs.