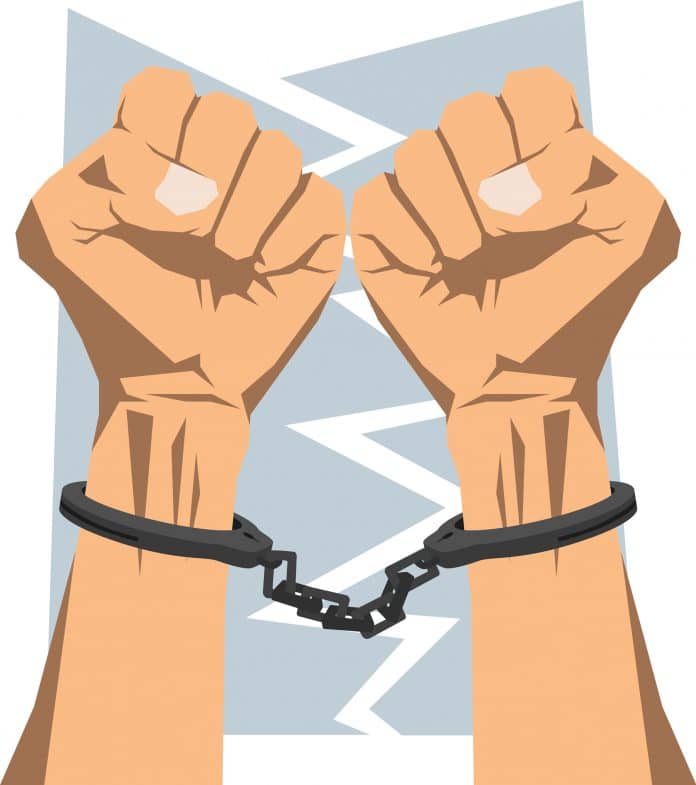 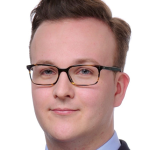 Tackling the ethical obligations of a medium-to-large-scale organisation is far from an easy task. Over time, our priorities shift – the cultural landscape, in business and beyond, gives us new challenges to face.

Today, the idea of modern slavery is perhaps one of the most pressing issues. While we rarely encounter the blatant slavery that persisted until the early 20th century, bonded labour, forced labour and child labour continue to affect many people. The British Home Secretary Theresa May describes the sheer scale of abuse in the UK alone as ‘shocking’, while the Prime Minister David Cameron calls for more to be done to stop people being ‘used for profit’.

Robust legislation from his government is seen as a key means of eradicating these practices. However, for a business, something such as the Modern Slavery Act 2015 is unclear and overly detailed. In full, the legislation and the government’s associated guidance fail to answer those key commercial questions – what do we need to do, how long will it take and how much will it cost?

What’s more, in the absence of clear guidance on enforcement, it is hard to establish the potential impact of failing to meet your Modern Slavery Act compliance obligations. There is no doubt that the Modern Slavery Act provides a timely set of provisions for an important issue. But what affected organisations require is a clear, no-nonsense guide to its key elements.

The necessity of tackling slave labour

According to the UN, around 30 million people are currently in the slave trade. These are people from around the world, with India, China and Pakistan currently housing the highest numbers of people in slave labour.

However, the idea of modern slavery covers several key areas – not simply those born into discrimination and a class-based slavery system. In fact, modern slavery also covers other areas, such as bonded labour, forced migrant labour, child labour and more. The slave trade even takes place in more developed, wealthy countries, such as the UK and others in Western Europe.

Without a doubt, modern slavery is a global concern – one that is not confined to a specific geographical space or a certain social class. That is why governments have worked to introduce new legislation that extends their power to combat traffickers, seize offenders’ assets and control their movements.

However, this new legislation does not just affect those directly involved in the slave trade. That is because, indirectly, more of us may be involved than we would think.

Modern slavery is sprawling and pervasive

At one end of the chain, modern slavery looks like a migrant worker being forced into labour for fear of losing their passport, or a child being tasked to work in a dangerous factory.

However, the links that tie our global economy together mean that modern slavery has an altogether different image, too.

In November 2015, global food giant Nestlé disclosed the findings of a year-long investigation into modern slavery. The Geneva-based company found that traffickers were charging people from Cambodia and Myanmar to get jobs in nearby Thailand, but forcing them into work on fishing vessels in order to repay the debt. This is a typical representation of forced migrant labour, where the promise of a better life in a new country is used to lure slave labour in.

The seafood caught by these migrants was then very likely to end up in Nestlé’s own supply chain – a fact the company itself made known. In fact, as the company explained, almost every European company sourcing seafood from Thailand was exposed to the same risk. For Nestlé, it took a 12-month investigation to really understand its own supply chain and to identify slave labour within it. From its HQ in Switzerland – a clean office populated with fairly paid employees – its involvement in modern slavery was far from obvious.

“Poor working conditions do not constitute modern slavery, but will most likely be uncovered as part of your due diligence and investigatory processes”

That lack of control over your supply chain has always held significant consequences. For the most part, these came in the form of reputational damage and a run of bad press that is potentially irreversible.

Now, with the introduction of the Modern Slavery Act, the risk that comes with not being transparent is bigger than ever before.

How the Modern Slavery Act affects you

While the original draft Bill did not include provisions for company supply chains, pressure from campaigners saw the addition of supply chain requirements before the Act was passed. Now, section 54 of the Modern Slavery Act 2015 calls for greater transparency in supply chains.

If your business has a turnover of more than £36million, you are affected by the Modern Slavery Act and you must ‘prepare a slavery and human trafficking statement for each financial year of the organisation’. This must include an account of what you have done to ensure that slavery and human trafficking is not taking place and may also include information on your slavery-related policies, your due diligence process and the training you make available to your staff. This information must also be published on your website if you have one.

While it is essential that you understand your obligations, it is also useful to consider the things that the legislation does not cover. For example, poor working conditions do not constitute modern slavery, but will most likely be uncovered as part of your due diligence and investigatory processes.

The requirements of the legislation itself, then, are fairly simple – although they will no doubt evolve over time. For now, there is no call for the complete eradication of modern slavery, but simply a requirement for transparency and a frank, honest appraisal of your risk and exposure and how it is being mitigated.

However, what seems like a straightforward task can feel complicated in these early stages. In the absence of complete clarity on your requirements – and a clear idea of what enforcement will look like – it can be difficult to make intelligent decisions about your approach.

For many organisations, the Modern Slavery Act brings with it a range of new pressures that they could do without. After all, businesses are already under pressure to compete, grow and do more with less. Your human and financial resources are limited.

Under the Modern Slavery Act, you are required to do just one thing – present an annual statement that explains how you are doing and offers full transparency to auditors, investors and customers. Of course, this one thing is dependent on another. In order to prepare a statement that demonstrates your commitment to tackling this horrific issue, you need to take clear, consistent steps to do so.

In practice, that means improving your visibility and control over your supply chain. It may mean a detailed investigation, improving your due diligence practices and implementing new systems, controls, policies and procedures. The scale of the undertaking will vary from organisation to organisation, but one thing is
for sure – meeting your Modern Slavery Act compliance obligations will be yet another drain on your resources. Bringing the required expertise in-house is an expense that few organisations would want to commit to.

To make good decisions about how you meet your compliance obligations, you need a full and complete understanding of what is at stake. Only then can the resources you commit to compliance be proportionate to your risk and exposure.

Every organisation’s exposure to modern slavery is different. The nature of your business, the territories you operate in and the suppliers you work with all affect the risk of modern slavery occurring somewhere in your supply chain. Meanwhile, each company will have a differing degree of visibility – in many cases, visibility decreases the further down the supply chain you go. Unfortunately, this is where abuses are most likely to occur. When you understand the risk you face, you can structure your response to your Modern Slavery Act obligations.

While every large business must become compliant, some sectors are more likely to be affected by modern slavery than others. Manufacturing, agriculture and hospitality industries are particularly at risk, given the labour-intensive nature of low-level positions.

Due diligence has a tendency to expose these risks effectively. A robust investigation can give you a clear overview of your current risk level, areas that require attention and changes that could be made to improve the way you tackle modern slavery.

Since the government has made it clear that the Modern Slavery Act only requires reporting, not specific activities to eliminate the issue, how you tackle potential risks is down to your internal expertise or that of an external adviser. However, it is important to note that these initial requirements are very likely to change and develop over time. As a result, it is sensible to form strong, long-lasting relationships where you can access the appropriate expertise and stay one step ahead of change.

At these early stages, it is difficult to predict how the legislation will be enforced should your business fail to comply. In theory, the Secretary of State could seek an injunction that requires you to comply. Continued non-compliance would then lead to an unlimited fine, which is likely to be proportionate to the size of your organisation.

This financial impact is significant, but it’s just one part of the story. In fact, the real-world consequences of failing to comply are considerably larger.

When you refuse to deliver a slavery and human trafficking statement, what does that say about your business? With a lack of transparency, customers, suppliers and investors will simply assume there’s something to hide. You may also be barred from public procurement processes, depending on individual rules and guidelines. The consequences reach further than that.

Enforcement alone would create a financial obstacle – one that could seriously affect an organisation. But the damage caused to your reputation could be quite simply irreversible – and rightly so.

Your next steps for Modern Slavery Act compliance

Under the Modern Slavery Act, you’re required to publish a slavery and human trafficking statement. But that’s the outcome to a process. The issue is the process itself – how you work to combat modern slavery in your supply chain, through your policies, procedures and staff training.

So what are your real first steps for Modern Slavery Act compliance? In a practical, pragmatic sense, what needs to happen? Whatever you do, don’t hang around.

Outlining your next steps on modern slavery is likely to be an important element of the slavery and human trafficking statement. In addition to outlining your plans, you should decide how performance – and the success of those plans – will be measured.

Josh Cocklin is Ethics and Risk Director at True Diligence Limited. He manages the delivery of independent, ethical, and transparent investigations across the globe, in areas including fraud, corruption and modern slavery.