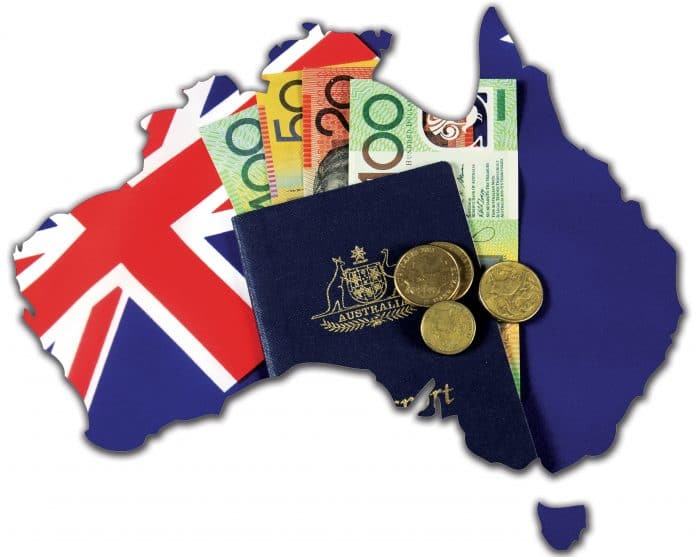 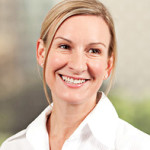 Significant concerns about Australia’s enforcement of bribery and corruption remain[1] but trends in anti-corruption are contributing to greater compliance and accountability.

‘Facilitation payments’ are a defence to an allegation of foreign bribery and corruption in Australia.[6] While the government has consulted on removing this defence,[7] they are still not prohibited, despite the OECD urging the government to do so.[8] The Senate Inquiry will examine the facilitation defence and the range of offences for bribery and corruption in Australia including false accounting and failing to create a corporate culture of compliance. 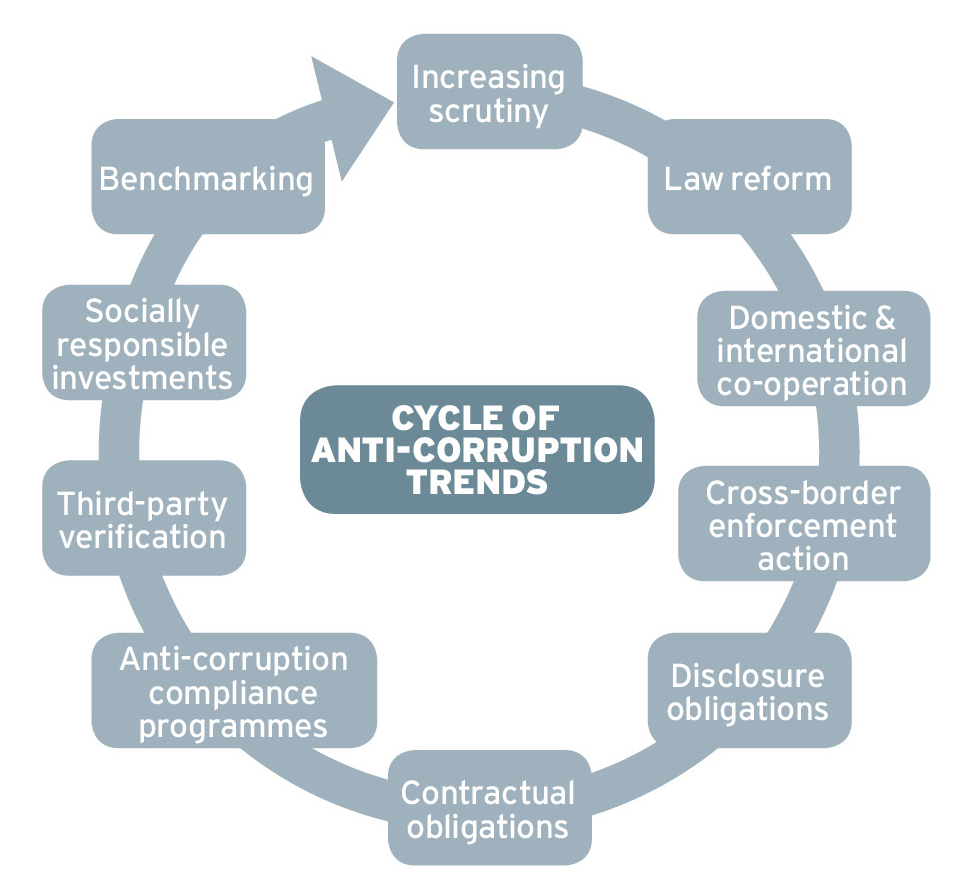 3. International and domestic co-operation: Australia recently entered into a range of international cooperation arrangements that should help the country to leverage the investigative efforts of other regulators.[9]

Domestically, the Fraud and Anti-Corruption Centre was formed in July 2014, adopting a multi-agency approach to strengthen Australia’s capability to respond to fraud, corruption and foreign bribery.[10] Working hand in hand, increased international and domestic cooperation should also increase accountability.[11]

4. Cross-border enforcement action: As Australian companies explore offshore opportunities, they are often exposed to the dual risk of operating in higher-risk jurisdictions and the extra-territorial application of laws that are more rigorously enforced than in Australia.

Around 75 per cent of the top 100 and 63 per cent of the top 200 companies listed on the Australian Securities Exchange (ASX) operate in a high-risk country, a high-risk industry or both.[12] Some of Australia’s biggest trading partners are considered higher-risk countries.[13] And a number of those countries, such as China, India and Indonesia are prioritising the enforcement of bribery and corruption.[14]

Fifty five per cent of the ASX 200 also operate in the UK or the US. They are therefore also subject to the US FCPA and the UK Bribery Act 2011. As more companies increase their understanding of this legislation,[15] they are likely to take more active steps to mitigate the risk of cross-border enforcement, particularly as Australian companies continue to be investigated under the US FCPA.[16] 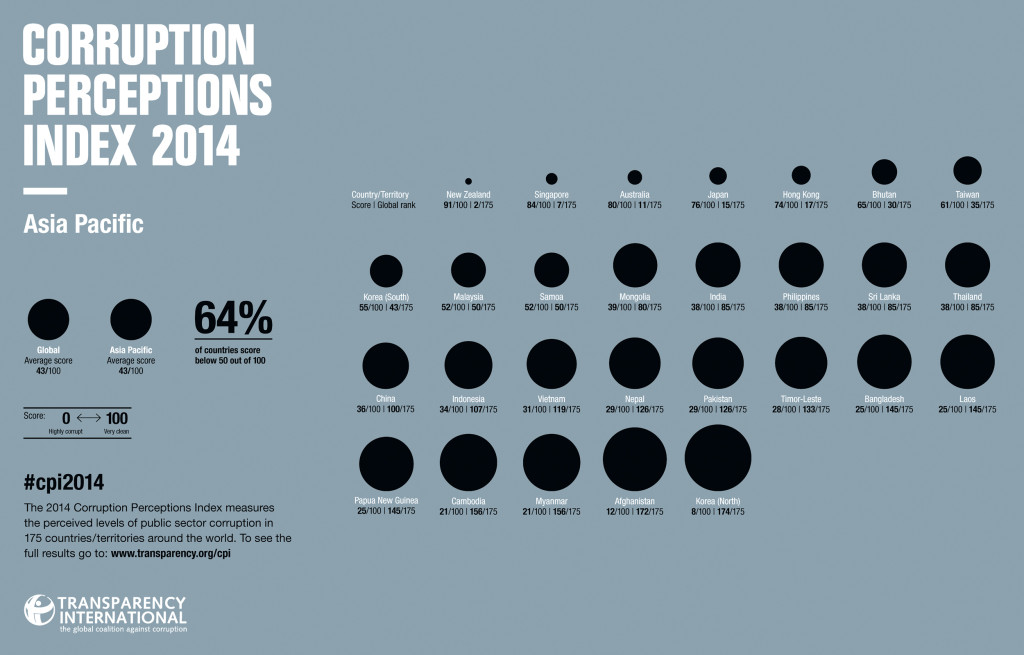 A more far-reaching programme will increase organisations’ risk capacity and help organisations to achieve their strategic objectives, ultimately contributing to political stability and the economic and social development of countries throughout the world.

Sophie is an anti-corruption and compliance consultant. She recently established McMurray + Associates in Australia to help organisations achieve their strategic and business objectives through cultivating risk, culture and compliance. Sophie is a lawyer with a Masters in International Law and she was recently accepted to study an Executive MBA through INSEAD in Singapore.

Sophie is the former Anti-Corruption Officer and Head of Compliance at Deloitte, Australia. She has worked throughout South East Asia, Southern Africa and in the United Kingdom helping corporations comply with human rights in their overseas operations. She was also a senior lawyer in the International Strategy and Compliance Legal teams at the Australian Securities and Investments Commission.

Sophie lectured International Law at the University of New South Wales and has presented at various conferences and writes thought leadership on anti-corruption, compliance and human rights.