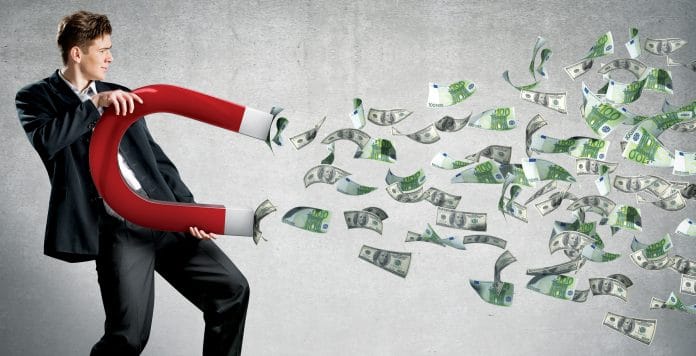 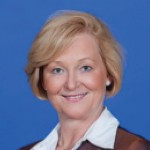 In 2010, in the wake of the global financial crisis, the US Congress passed the Dodd-Frank Act (DFA). This mammoth legislation dealt primarily with regulation of financial institutions. However, it also included a number of provisions related to executive compensation that impact all US publicly traded companies. Five years later, several of these provisions have yet to be implemented. The US Securities and Exchange Commission’s (SEC) flurry of activity over the past several months has moved three of the outstanding DFA provisions closer to implementation.

There are many papers available [1] that provide detailed information on the technical provisions of the proposed (and, in one case, final) rules. This article will touch briefly on specifics, but focuses more on the implications of the regulations and what boards should be considering.

The rules for disclosure of the CEO pay ratio – a comparison of the total pay for the CEO and a company’s median-paid employee – were finalised in August. However, actual disclosure in proxy statements won’t be required for most companies until 2018. Many of the comment letters submitted to the SEC noted the difficulties of implementation, especially for companies with global workforces. The complexity of compliance may have been part of the rationale used by the SEC in setting such a long period between rule adoption and actual initial disclosure.

The final rules largely mirrored the original proposal, with a few notable differences: 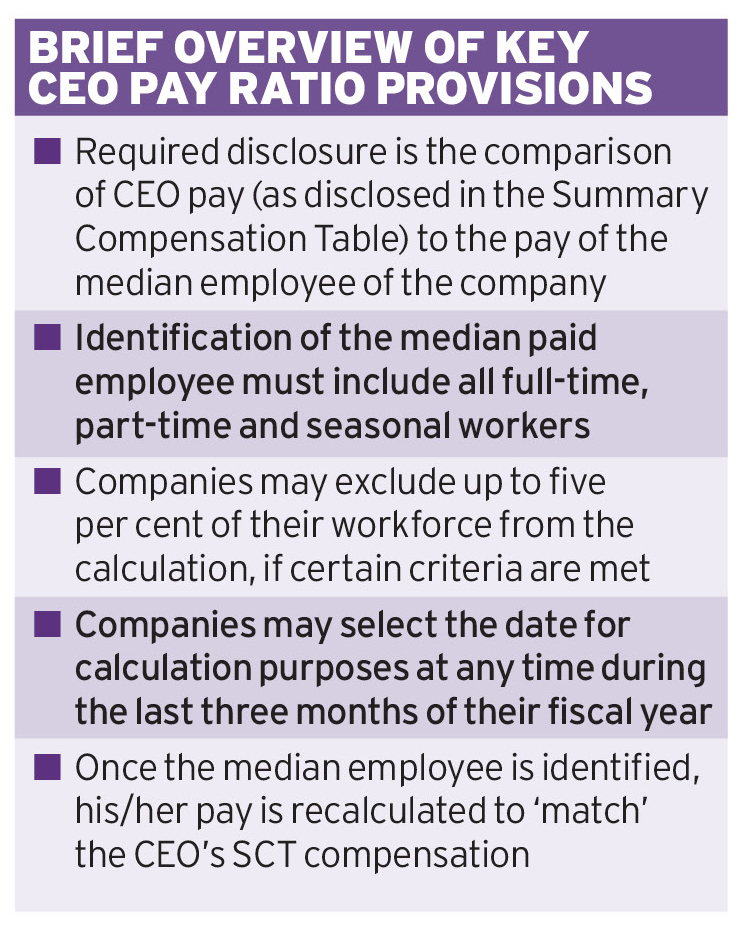 ■   Companies only have to calculate the median employee once every three years – although that individual’s pay must be updated annually. Many commentators made much of the difficulties in collecting all the necessary data required to identify the median employee. With this concession, the SEC seems to have acknowledged those concerns. That said, using a static median employee may distort the year-to-year comparison of the pay ratio – and not necessarily to the benefit of the company. Despite this concession from the SEC, companies should evaluate the cost-benefit of re-identifying their median employee annually

■   In response to concerns over the inclusion of non-US employees, the SEC adopted a ‘de minimis’ exclusion – a company can exclude up to five per cent of its workforce in determining the median employee. Importantly, this exclusion is only available if all the employees in a particular jurisdiction can be excluded within the five per cent limit. In other words, it will allow companies with a negligible number of non-US employees to avoid the complications of trying to collect foreign pay data, but will not provide any relief for companies with large, concentrated groups of non-US employees

■   Lastly, the SEC provided flexibility in the timing of the determination of a company’s median employee. Rather than requiring the calculation based on the employee census as of the end of the fiscal year, the SEC is allowing companies to determine the median employee based on their employee population at any point during the last three months of the fiscal year. This flexibility may be most useful to consumer/retail companies who have a number of hourly seasonal workers that inflate year-end employee rosters with relatively lowly-paid workers

Despite the long lead time before initial disclosure, companies and boards need to start considering implementation issues from two perspectives. At the ‘front end’, human resources and finance departments will need to coordinate collection and analyses of global employee databases to determine the median employee in compliance with regulations. At the ‘back end’, companies will have to develop a communications strategy to clearly explain the rationale behind the resulting pay ratio. In fact, internal communications with employees are likely to be more important than external communications. While CEO pay and the resulting pay ratios will continue to garner media attention, the ‘new’ information disclosed with this regulation will be the median employee pay, and if not well managed, this data is far more likely to cause internal employee relations concerns than angst among shareholders.

Proposed rules were issued by the SEC in April and the public comment period ended in July. There is no timeline for finalised rules but, based on the calendar, it is hard to imagine required disclosure earlier than the 2017 proxy season. In some respects, market practice is ahead of regulation on pay-for-performance disclosure. Since the advent of say-on-pay voting, companies have increasingly focussed on demonstrating the performance linkages in their executive pay programmes, including voluntary disclosure of supplemental charts and graphs meant to illustrate the pay and performance relationship. Therefore, the proposed pay-for-performance regulation doesn’t necessarily improve pay-for-performance disclosure, as much as simply standardise it.

■     Actual pay for the CEO and the other NEOs to actual company performance, as measured by TSR 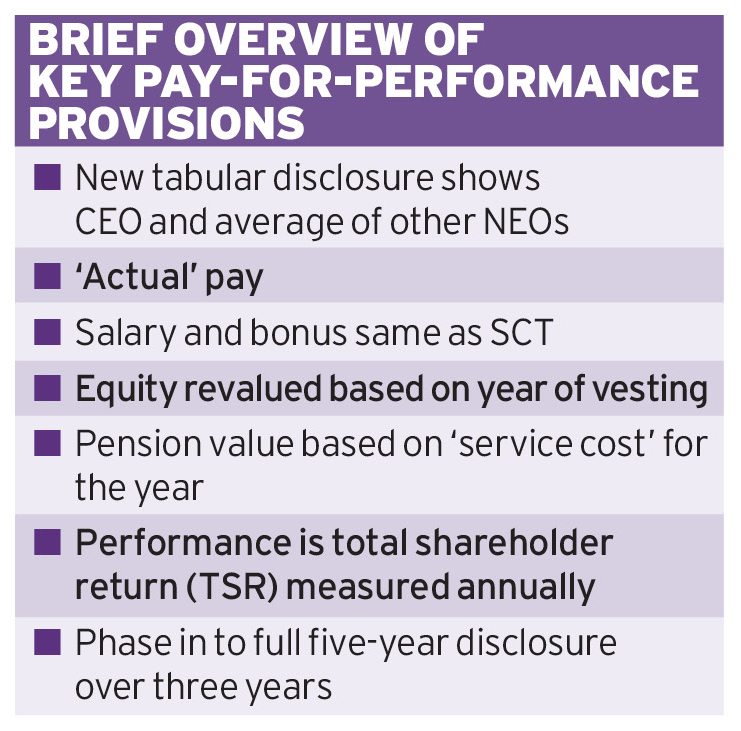 In recent years, many companies have included supplemental alternative calculations to the required SCT compensation disclosure. However, without any standardisation there is little consistency in methodology, which makes comparisons across companies difficult. The proposed regulation would provide the needed consistency and comparability, but it is not without flaws.

Under the SEC’s proposed definition of ‘Compensation Actually Paid’, equity values would be ascribed to the year of vesting. For companies that use ratable vesting schedules for their time vested awards, this attribution schedule should produce relatively even year-over-year results that should move in step with annual changes in stock price. But for companies that have equity awards with cliff vesting features – which includes most performance vesting equity plans – assigning the entire award value to the year of vesting could produce distorted year-over-year results and misleading comparisons to annual TSR.

Proposed rules were issued by the SEC in July and the public comment period ended in September. As with pay-for-performance, there is no stated timeline for approval of final regulations. However, since this regulation is more about compliance than disclosure, it could actually be the earliest of three rules to be effectively implemented. 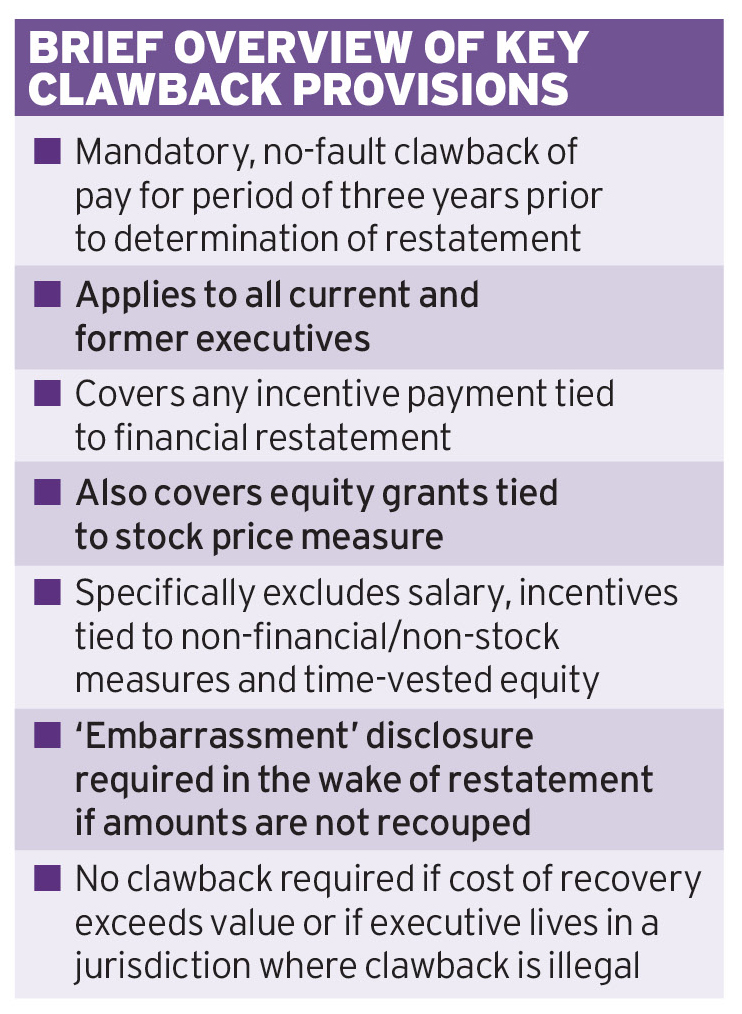 Depending on how quickly the SEC moves to finalise regulations, the new clawback rules could become effective in 2016.

As with pay-for-performance, the market may be actually ahead of the regulation on clawbacks. Many companies have already adopted some form of clawback policy. And, in theory, the concept of a clawback is hard to contest – if an executive receives compensation based on the achievement of performance that turns out to be overstated, then that payment should be reversed. However, putting theory into practice often presents complications.

For many companies, the proposed regulation would change the fundamental focus of their clawback policy. Many current clawback policies are designed primarily to give boards the ability to punish bad behaviour. They are often limited to acts of malfeasance and/or used at the board’s discretion. By proposing no-fault, mandatory clawback treatment, DFA shifts the focus of the clawbacks to be more of a retroactive pay-for-performance alignment tool. If enacted as proposed, this shift will likely require most companies to adjust one or more provisions of their current clawback policies:

■   The no-fault provision means that any financial restatement, regardless of cause, could result in the need to claw back incentive payments

■   The DFA’s no-fault ‘trigger’ is coupled with mandatory implementation. With few exceptions, the board would be obligated to pursue incentive overpayments. Failure to recoup incentive amounts in a timely manner would result in public proxy statement disclosure that could affect shareholder approvals on ‘say-on-pay’ or even director elections

■   Extending the clawback to all current and former executives during the three-year period prior to the restatement is yet another signal of the intent to use the provision as a way to ‘fix’ the pay-for-performance relationship rather than as a means of retaliation against wrong-doers. That said, this broad application could make compliance challenging. While the theory of treating all executives equally is compelling, in practice recoupment from former employees is much more problematic. With current executives, companies can deduct payment owed from current/future compensation, but with former executives, the company would be forced to seek redress through legal channels

An equally thorny implementation issue is the proposed clawback treatment for performance shares tied to stock price (e.g. relative total shareholder return plans). Under the proposed regulations, in the event of a financial restatement, companies would be required to estimate the impact the restated financial results might have had on the company’s stock price and then recalculate the resulting shares earned. The proposed regulation provides no guidance as to how companies should determine the relationship between financial results and stock price, either with regard to magnitude or duration of impact. Therefore, unlike the application of revised financial metrics to relevant incentive plans, recalculating incentive plans that are tied to stock price performance metrics will require board judgment. Given the imprecise nature of this calculation, any estimate will inevitably be subject to second guessing and even potential shareholder lawsuits.

It is also worth noting the elements of pay that are not subject to clawback. In addition to salary, bonuses tied to non-financial metrics and time-vested equity grants are not subject to clawbacks due to restatements. While exemption from potential clawbacks is not a reason to select one incentive metric over another, it is one more consideration for boards to weigh when considering programme design and potential metrics and weightings.

Lastly, despite the interest that boards and executives have in the proposed clawback regulations and their impact, it is important to remember that a clawback is only triggered by a restatement – and significant restatements are relatively rare. According to a recent report, only 746 companies filed a restatement in 2014 – and 59 per cent of these restatements had no impact on reported net income [2].

Most companies seem to be playing a waiting game – not adjusting their current clawback policies, but conducting analyses of various plan documents that contain clawback provisions (employment contracts, incentive plan documents, equity grant agreements, etc.) to understand what changes would be necessary for compliance.

The SEC is slowly moving toward implementation of the remaining DFA provisions related to executive compensation. The CEO Pay Ratio rules are now final and companies can begin to prepare calculation protocols and, more importantly, their communications strategies for investors and employees. If the SEC follows recent patterns, we can expect the final regulations for pay-for-performance and clawbacks to be very similar to the proposals.

As noted above, companies may want to conduct pro-forma analyses on current named executive officer pay to understand how specific equity vesting schedules may impact the proposed actual compensation paid calculations in the pay-for-performance disclosure. Likewise, companies may want to compare their current clawback policies to identify gaps vis-à-vis proposed regulations, so they are prepared when rules are finalised. Finally, these regulations all potentially add to the length and complexity of the proxy statement CD&A – we may have finally reached the ‘tipping point’ where companies need to consider a de novo approach to disclosure – starting with a clean slate in telling their story with an integrated mix of mandated and supplemental information.

Jannice Koors is a Managing Director and head of the Chicago office of Pearl Meyer & Partners, a leading compensation consultancy with 10 offices across the US and London. She and her colleagues advise company boards and management teams on all aspects of executive and director compensation design, performance measure selection and calibration, and related corporate governance issues. A noted expert in the field, she is a frequent speaker, commentator and author in the areas of executive compensation and governance. In 2014, she was named for the fifth time to the D100 list of the most influential people in corporate governance.