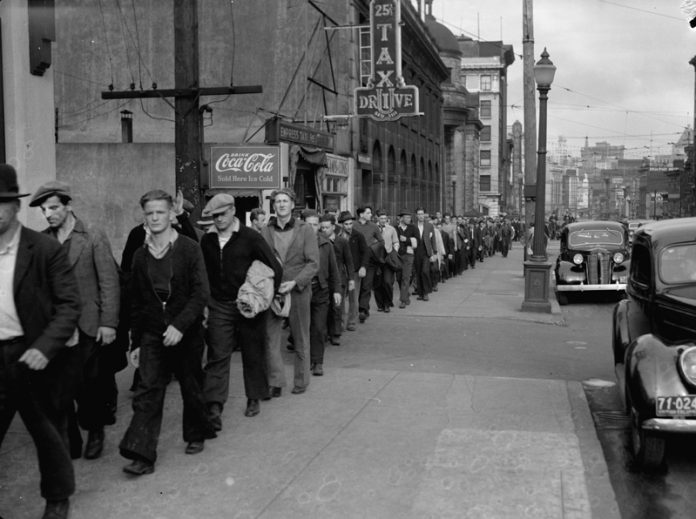 The overall success of shareholder activism in the United States is leading to its increase in the U.K. and Europe, and its rise in Asia and Latin America.

Recent academic studies suggest that, by and large, activists are good for companies. An analysis of around 2,000 interventions in America during 1994-2007 found not only that the share prices and operating performance of the firms involved improved over the five years after the intervention, but also that the improvement was greatest towards the end of the five-year period. The firms activists targeted tended to be underperforming relative to their industry. These results hold true for the two sorts of activism that tend to be criticised most: actions designed to increase a firm’s leverage, such as taking on more debt or using cash to buy back shares, and actions that are especially hostile to a firm’s current management.[1]

Clearly, the point of view of the board is that the activist is interfering or trying to take over – the activist claims to work for the benefit of all.

Thus, over the last several years, in light of the significantly higher activity levels of activist investors, U.S. public companies have begun to spend more time both preparing for possible advances from activist investors and communicating with their shareholder bases.  According to Hedge Fund Research, total assets under management by activist hedge funds have doubled in the last four years to $84 billion today, and, according to FactSet Research Systems, in the last five years activists have initiated campaigns (or otherwise publicly advocated for change) at over 20% of the industrial companies in the S&P 500.[2]

There is a very recent move by regulators to limit shareholder activism in the US. U.S. corporate governance rules make it too easy for activist investors to get politically driven shareholder proposals onto public company ballots and should be overhauled, a U.S. Securities and Exchange Commission Daniel Gallagher said in a recent speech. “Activist investors and corporate gadflies have used these loose rules to hijack the shareholder proposal system,” said SEC Commissioner Daniel Gallagher. The criticisms have sparked a debate among academics and legal professionals.

In Asia, Japan has a longer history of shareholder activism, while in other markets it is nascent.

There are barriers to shareholder activism in Asian markets where it has not been traditionally practiced, according to Professor Hasung Yang, of Korea University Business School. Courts are not accustomed to recognising shareholder rights, Yang says. And the costs for legally enforcing shareholder rights are high. This is partially because independent lawyers are scarce – so many depend on the companies that activists target. And, of course, in Asia, large companies tend to be strongly entrenched in politics, with influence on media, prosecutors and judges.[3]

Nonetheless, there are some important examples of shareholder activism in Asia.  In Hong Kong, corporate governance activist David Webb has repeatedly agitated for best-practice standards on the stock market. Most recently, Webb, and other activists, prevented B2B e-sales giant Alibaba from listing more than one class of stock on the exchange.  The regulator barred the practice in 1987 because of the concentration of wealth on the exchange after companies including Jardine Matheson Holdings Ltd., Cheung Kong Holdings Ltd. and Hutchison Whampoa Ltd. proposed issuing B shares in exchange for one or more of its ordinary equities, a move that would have allowed controlling shareholders more voting power than ordinary shareholders.[4]

Similarly, in South Korea, in 2006, a fund for Corporate Governance was launched with the specific purpose of investing in major companies and taking action for improved governance. In the same year, activist American investor Carl Icahn made a hostile bid for KT&G, one of the largest companies in the country. Legal reforms of the securities code have followed, along with increased investor interest in corporate governance.

Barriers to shareholder activism have historically been high in Japan as well, but there has been a wave of acquisitions by hedge fund and other investors with a total of 916 stakes reported in the period between 1998 and 2009.[5] There is, on average, a positive stock price reaction to the announcement of activist investments, particularly for events involving hostile funds. Activists have forced target firm managers to increase their payouts compared to peer firms, and the institution of better practice in corporate governance is being seen.[6]

It is notable however that, after 2006 there was a widespread adoption of “poison pills” by firms, particularly those targeted by activists, and a subsequent drop in investor activism.[7]

In Europe, shareholder activism is becoming more frequent as well. Activist activity on the Continent has increased threefold from 2010 to 2012.  Factors responsible for the increase are a growing shareholder base in Europe comprised of opportunity‑seeking funds and retail investors activists, as well as a growing pool of institutional investors[8].

One of the challenges to activist activity in Continental Europe is the multiplicity of regulatory frameworks across national boundaries.  However, it appears that European investors are taking their inspiration from activist investors in the U.S., and are acquiring the know-how they require to take action regardless of the individual restrictions imposed by national markets. Differences in legal and regional landscapes generally brings both increased risk and opportunity to both strategic investors and the companies they invest in.  Cross‑border investment activity may result in the intersection of different investing strategies and expectations – and European Union legislation should help, in the coming years, to create a more unified space for action.[9]

In the United Kingdom, activism has been slow to take hold. According to research from law firm Freshfields, aggressive US-style activism is still in its infancy in Europe. There have been just 24 cases since 2012, of which eight were in the UK.  However, in 2012, activists intervened heavily in what was called the “shareholder spring,” on the issue of executive pay. And this year, far more action is expected on corporate governance issues in the wake of the Kay Review.

It is clear that, globally, shareholder activism is rising, following the US model, and an increasing challenge to boards.

[1] “American should make life easier, not harder, for activist investors,” The Economist, February 15, 2014

[2] “Activists at the Gate,” Boardmember.com 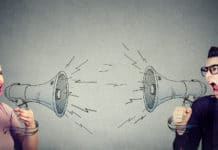 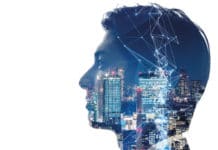