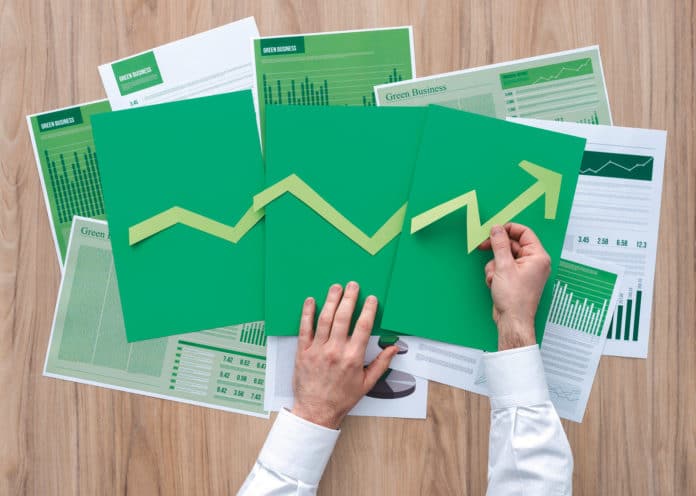 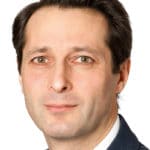 Corporate reporting fatigue is becoming widespread. Given the ever-increasing size of annual reports and the plethora of reporting requirements, there has been an increase in focus on the purpose of these reports.

Who are they actually serving? Why do they contain so much information, which isn’t meaningful to most stakeholders? Can anyone but a highly trained accountant actually understand them? These questions are all valid and have particularly come to the fore ever since the global financial crisis of 2008. Many of the companies that went under at that time, or banks that needed to be rescued, had annual reports with clean audit reports. So if they were compliant, why didn’t we see the crisis coming?

As annual reports were the main window that external parties had on the performance of these companies/banks then maybe the reporting rules weren’t fit for purpose. A tough pill for regulators and standard setters to swallow!

There is now a groundswell of opinion that indicates that if these annual reports had more non-financial information and less financially detailed information then maybe, just maybe, we would have had some inkling as to the incoming crisis. Even regulators are acknowledging this, as demonstrated by the UK’s Financial Conduct Authority – it is requiring certain companies in the financial services sector to have their cultures reviewed and reported on. The premise is simple: if the regulators had a better idea as to the ‘profit-above-all-else’ cultures that existed at the time, then maybe certain companies would have been called to account before disaster struck and the lives of employees, customers and wider society were so profoundly impacted.

However, culture is only one aspect that could have helped the regulators and other interested parties better understand the potential future performance of companies. And it is these other areas that the EU has picked up on through its Non-Financial Reporting Directive (NFRD), which is required to be enforced in the EU’s 28 states (including the UK – Brexit won’t help companies avoid its requirements).

Specifically, the NFRD requires the EU’s publicly listed companies with more than 500 employees to report on the steps they are taking to respect the environment, human rights (i.e. people) and to prevent bribery and corruption. In this case, reporting is being used as a tool to improve performance and to enable external parties, like you and I, achieve a better understanding of how companies deal with a wider range of risks, including those that affect all stakeholders and society. At another level, it helps us to better understand which companies are actively contributing to society, i.e. producing more with less, eradicating discrimination, widening the payment of living wages, etc. Put another way, this directive is actively helping companies regain a measure of trust within society.

We mustn’t forget that companies are the primary levers within capitalist societies. Without successful companies, there is no income for employees, no taxes to pay governments who use these funds for our public services and no innovation to help society evolve and progress.

With stock markets currently on a bull run, it has been estimated that 80 per cent of the value of companies are intangible assets most of which haven’t been audited as they’re not on the balance sheet. That means the audited part of annual reports only really inform us on 20 per cent of the value of companies; and even then, it is historical information and rapidly out of date. So, back to the question posed at the beginning of this article: what is the purpose of annual reports?

Leading companies are beginning to follow the International Integrated Reporting Council’s more meaningful reporting framework that is formed around integrated thinking. It is based on the premise that every company has six capitals (financial, manufactured, intellectual, natural, human and ‘social and relationship’) and that it should report holistically covering all these areas in order to give the reader a fair picture of not only past performance but also future prospects and wider strategic intent.

“We mustn’t forget that companies are the primary levers within capitalist societies. Without successful companies, there is no income for employees, no taxes to pay governments who use these funds for our public services and no innovation to help society evolve and progress”

One consequence of the increase in the above reporting is the independent assurance of such non-financial information. Previously, this wasn’t a major issue because the quality of non-financial disclosures was often poor and drafted by marketing departments that naturally only wanted to portray the company in the best light. However, as many regulators have pointed out, there was little in there that was fair and even less that could be considered balanced. How many companies do you know previously reported on their negative environmental and human rights impacts?

Now that companies are having to approach this form of reporting more objectively, they are wanting this information to be independently verified. This not only demonstrates the seriousness with which they are addressing these areas but it gives their reporting more credibility and increases the reader’s confidence in what they are being told.

Recently, my firm Mazars, together with Shift – the leading not-for-profit organisation on the UN Guiding Principles – published its follow-on guidance to the widely adopted UNGP Reporting Framework[1], the UNGP Assurance Guidance on human rights performance and reporting.[2]

This guidance was as a result of the previously widely held view that human rights auditing was not fit for purpose following several tragedies linked to multi-national companies. The aim of this guidance is to help those professionals either working in internal audit within companies or external assurance providers better understand the roadmap and principles to be followed when reviewing this form of non-financial performance and/or reporting. The guidance includes a suite of indicators showing the types of evidence they should look for when assessing the appropriateness and effectiveness of these non-financial policies and procedures.

A key issue is whether there are suitably qualified teams to undertake such assignments. Corporate understanding of how to respect human rights is relatively new; the result being that education and training is lagging the market.

So, while we are in the midst of a transition in the move to more non-financial reporting, it would appear that the internal and external audit professions are playing catch-up. But catch-up they will as this is what their clients are asking for. So maybe market forces can be a force for good; enhancing the trust that the corporate sector has within society.

And what of that previous question posed ‘what is the purpose of annual reports?’. If companies understand that their reporting should be to serve all their stakeholders, not just their shareholders, then I am confident they will find the answer.

Richard Karmel is a Chartered Accountant and responsible for Mazars’ award winning business and human rights service. Richard was the co-leader of the initiative which designed a UK government and United Nations recommended Reporting Framework, a guide for companies on what good reporting of their human rights performance looks like. In September 2017, the team published their related Assurance Guidance to act as a guide for both internal auditors and external assurance providers. In 2014, this Initiative was officially supported by the UN. 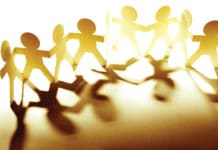