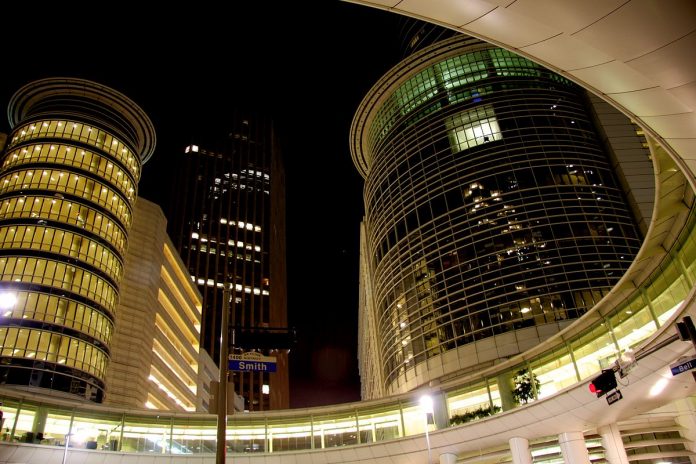 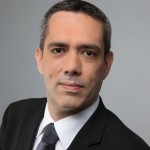 Corporate governance is evolving through its failures, or more precisely through the failures of its actors. Corporate scandals, a little more than 20 years ago, led to the publication of the Cadbury report which can be considered as the cornerstone of modern corporate governance. Its code of best practices is fully directed to issuers and their board of directors, but the report also states the importance of institutional shareholders in the enforcement of the governance system through dialogue and voting rights. Since then, the history of corporate governance can be seen as a process of reinforcing good practices and codes for issuers and their boards and implementing new rights for shareholders in order to better monitor the companies and make directors more accountable.

Repeated scandals in early 2000 resulted in a bolstering of corporate governance in numerous countries. In the US, Sarbanes-Oxley strengthened the duties of boards. A similar move was experienced in France with the Financial Security Law and the Afep-Medef code. The UK introduced a non-binding vote on remuneration in 2002 giving shareholders a voice over executive compensation.

The latest financial crisis of 2007-2010 also followed the same trend. In the US, Dodd-Frank introduced mandatory say on pay and proxy access. The French government threatened to adopt a corporate governance law in order to push issuer’s professional organisations to reinforce their governance code and introduce a voluntary say on pay. The UK introduced annual elections of directors and a binding vote on remuneration policies.

So are we just using the same old medicine again and again? My description of the remedies following the previous crisis was incomplete at best or even wrong as it occulted a fundamental change in paradigm. This time, institutional shareholders were also considered responsible for the crisis and consequently regulation, hard or soft, had to tackle the issue. The problem there was not faulty actions like it was often the case previously with issuers but more a lack of actions. Institutional investors were even characterised as “absentee landlords” by the UK City Minister, Paul Myners.

“So is the corporate governance system saved? Not yet, the implementation of the codes still poses some issues”

Standards for investor behaviour are not entirely new. Soft regulations with the statements of principles of the ISC since 1991, of the ICGN since 2003 or even the second principle of the PRI on active ownership in 2006 and harder regulations with the SEC rule on disclosure of proxy voting policies and records or the similar rule introduced by the Financial Security Law of 2003 in France have tried to make institutional shareholders more accountable and transparent. But the concept of stewardship developed in the UK code of 2010 can be seen as a real game-changer in the balance of responsibilities in corporate governance. This code sets out principles and practices for institutional investors that aim to enhance the quality of engagement with companies “to help improve long-term returns to shareholders and the efficient exercise of governance responsibilities”. This approach was an immediate success with similar codes being developed in the Netherlands in 2011, in South Africa in 2012, in Italy and Switzerland in 2013 or in Malaysia in 2014. Japan also implemented its stewardship code this year with similar content but on a completely different philosophy as this code pre-exists a corporate governance code for issuers. This approach could also be transposed into hard law with the proposal for the revision of the Shareholder Rights Directive by the European Commission that could require institutional investors to develop engagement policies based on similar principles than stewardship codes.

So is the corporate governance system saved? Not yet, the implementation of the codes still poses some issues. However, due to the differences in legal systems, structures of the investment industry or pre-existing levels of dialogue between issuers and investors, the process to solve them will probably differ in nature and in pace between countries.

A first practical issue is the incentive to actively engage and monitor companies as time and resources must be allocated to engagement. This cost could be compensated by a competitive advantage with clients, if they really value active ownership in contractual agreement. Even if the European Commission missed that point in the impact assessment on the cost of engagement, it tackles that issue by requiring more transparency in arrangements between asset managers and asset owners. ICGN is also working on the issue with its Model Mandate Initiative. The cost could also be recovered through the extra performance resulting from engagement but then you face the free-rider problem as the benefit is also shared with absentee shareholders.

Another practical issue is the organisation of investor-issuer dialogue or who should be talking to whom? On the one hand, investors should be clearer on the repartition of responsibilities between asset managers, asset owners or intermediaries and internally between fund managers and teams specialised in corporate governance or ESG. On the other hand, issuers should be clear on who is the best contact for investors on topics such as strategy, financials, governance or remunerations and determine when direct engagement with the board is appropriate. Different initiatives are working on that issue like the Governance Institute of Australia with its guidelines on shareholder engagement or the Shareholder-Director Exchange in the US. In some countries, like France, issuers are still reluctant to direct shareholder dialogue with the board.

The first assessments of the adherence to the stewardship code in the UK showed an increase in engagement activities, however, dedicated resources and integration into mandates can allow us to be reasonably optimistic and consider that those practical issues can probably be overcome in the near future. But the debate over the role of institutional investors does not end with the current notion of stewardship as it opened a Pandora’s box of other related concepts to define, refine or develop like short-termism, fiduciary duty, loyalty rewards or integration of environmental and social considerations. So we can also reasonably expect that the spotlight will stay on institutional investors for the upcoming years… or decade.

Cédric Lavérie is Head of Corporate Governance at Amundi, a leading European asset manager with AUM close to €800 billion worldwide (as of 31 March 2014). Cédric is responsible for managing a dedicated team in charge of corporate governance issues, including shareholder dialogue and proxy voting. Prior to this role, he worked as a corporate governance analyst at Credit Agricole Asset Management and AXA Investment Managers and in risk management at Paribas (Suisse) SA. He holds graduate degrees in Banking-Finance from Paris II University, International Economic Law from Paris X University and Politics from New York University. 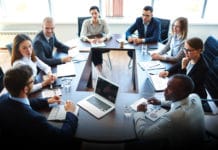 Keeping on the front foot

Keeping on the front foot