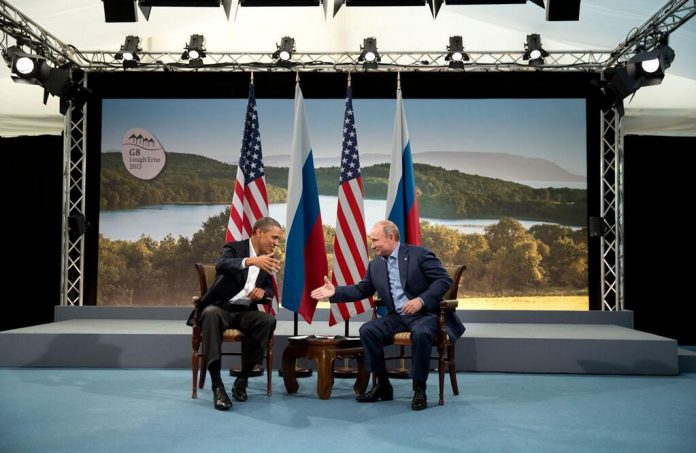 Since the financial crisis of 2007/2008, the biggest risks across the globe have been centred on economic issues. Political stability has been a further major point of consideration since this time.

Fears about global economic and political issues have pervaded analysts and industry experts’ sentiments, research and discussions over the last five years – example issues such as the stability of the Eurozone, uncertainty regarding the future and stability of the Chinese market and the US debt crisis and quantitative easing have been at the centre of discussion.

These issues are centred on one major global concern – that of geopolitical risk and the consequent global repercussions of these risks. Although some stability has materialised in the economic areas of concern, geo-political risks remain as strong and some may argue a growing concern as the world becomes a more interconnected business-place than ever before. Geopolitics is very much  a concern for various parties across the globe and across a wide range of impacted areas and industries – business, economics, commodity supply and demand, labour markets to name but a few – they are all interconnected and exposed to numerous geopolitical issues.

Within Asia there are continued tensions between Japan and China – two major players in the global economic and political marketplace. Further to this, the tensions with North Korea and the rest of the world are also an ongoing concern. These example tensions create wider difficulties for businesses – either through blocks to growth and opportunities or through surprise risks that may materialise down the line as a result of geopolitical ties. We can even take a look at the very recent disputes between Russia and neighbouring Ukraine, which sent the global political and economic landscape into somewhat of a tailspin, to remember and realise that there are worldwide repercussions even from isolated geopolitical issues and disputes. The Middle East based disputes have also fed wider issues across the globe.

The result of these kinds of issues is an ever evolving geopolitical map. The geographical lines that may have once separated the impact of various events and policies from one country to another are now blurred and not so easily defined as before. Consequences run over and out into the wider world and cannot be controlled as they may have been historically. Although so called superpower economies do still exist this does not mean that smaller geographic parties are not able to exert widely and powerfully felt change across the globe through their actions.

In this increasingly interconnected space two essential questions about the world’s two largest economies have become the focus of discussion in 2013 and 2014 – namely the US and China. With regards to the US, the question is concerned with their external focus; how will policymakers define the role that the US should play in the world? The international community, especially the emerging markets whose economic success is closely tied to US policy, are extremely keen to decipher an answer to this question as the answer will have strong and widely felt consequences. When it comes to China, the essential question for the geopolitical community is about their internal focus and priorities – How will China change now that real reforms are under discussion and in operation? Political leadership in the country is now changing the way the Chinese system functions and this has a bearing on the country’s relations and business with the wider world. Changes in the country’s political structure will directly affect political risk in China, in addition to altering Beijing’s behaviour both internationally and domestically.

Another prominent area of focus in the geopolitical landscape is in emerging markets. A significant percentage of the major emerging markets that have elections will hold them in 2014. Specifically this means the emerging markets under focus will be Brazil, Colombia, India, Indonesia, South Africa, and Turkey (China does not hold elections at all, and Russia does not have a transparent system). None of the countries listed currently enters the electoral cycle with a strong contender for leadership and this means that much policy and change remains up in the air until the votes are counted. Further, once these elections are completed many unexpected and powerful changes can be made that will impact the wider world. Empowered middle classes are demanding greater accountability in these emerging markets from their governments and this is also changing the geopolitical climate.

A further dominant geo-political risk is that of cybersecurity – issues such as the National Security Agency (NSA) revelations are new and need to be tackled with innovative solutions. This type of problem highlights the extent to which collections and access to data is creating a new type of global political risk. The world is more interconnected than ever – which makes the fallout of geopolitical risk more significant than ever. By identifying the risks as early as possible and creating open and frequent discussions about the related issues, leaders across the globe may be able to navigate this new terrain more effectively.