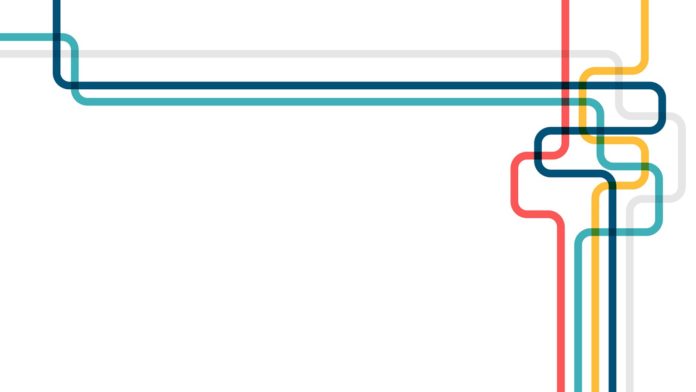 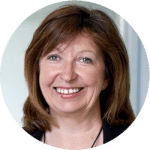 “Behind every great man, is a great woman”. That infamous idiom was first used in the 1940s to suggest that no man achieves significant greatness in his life without some help from the most important woman in his life, usually his mother or his wife.

Almost three decades on, the expression rose to prominence again when it was adopted as a slogan in the second wave of the feminist movement in the 1970s. This time, many began to view the expression in a different light altogether. The feminist lens illuminated an uncomfortable truth hidden behind the words of the popular phrase – that the efforts of women were being systemically overlooked to continue to foster a tradition of gender inequity.

By the 1980s, the concept of the glass ceiling was introduced. Women around the globe began to campaign against the invisible barriers they were experiencing in their chosen careers on account of their gender. Unfortunately, these issues are still highly relevant today.

Current research suggests that we still have a long way to go before the glass ceiling can be truly smashed, and the many women who currently feel locked out of being able to access high corporate positions can finally attain them. Some progress is being made however, with Board Monitor Europe showing that the gender balance between new directors hired last year was almost even, with 52 per cent men and 48 per cent women.

Five years previously, the UK government introduced the Hampton Alexander Review, an initiative to increase gender diversity on FTSE Boards to 33 per cent by 2020. The idea was that if organisations failed to meet this target, they would be named and shamed for not being inclusive. It was hoped that by having these consequences in place that organisations would be left with no other choice than to view gender diversity as a key objective to achieve. The initiative proved to be highly effective, and the target was achieved. There are now no all-male boards in the FTSE 350.

This was a considerable feat for women on boards, but it should be noted that a business is not run by its board on a day-to-day basis. It is run by the executive teams and feeders, and these roles have few women in them. The pipeline of diverse talent and having an inclusive executive team is of great importance and something that all companies should consider when setting their new targets. Crucially though, achieving gender diversity targets at the top will be a short-term gain unless organisations are building diverse talent pipelines at executive and senior levels. With the advent of recent campaigns such as #HeForShe, which saw actress and activist Emma Watson telling men that ‘gender equality is your issue too’, the conversation about gender diversity has flourished. Men who are leaders in companies are responsible for the diversity of the entire staff; the focus cannot just be in at the top level of the company. 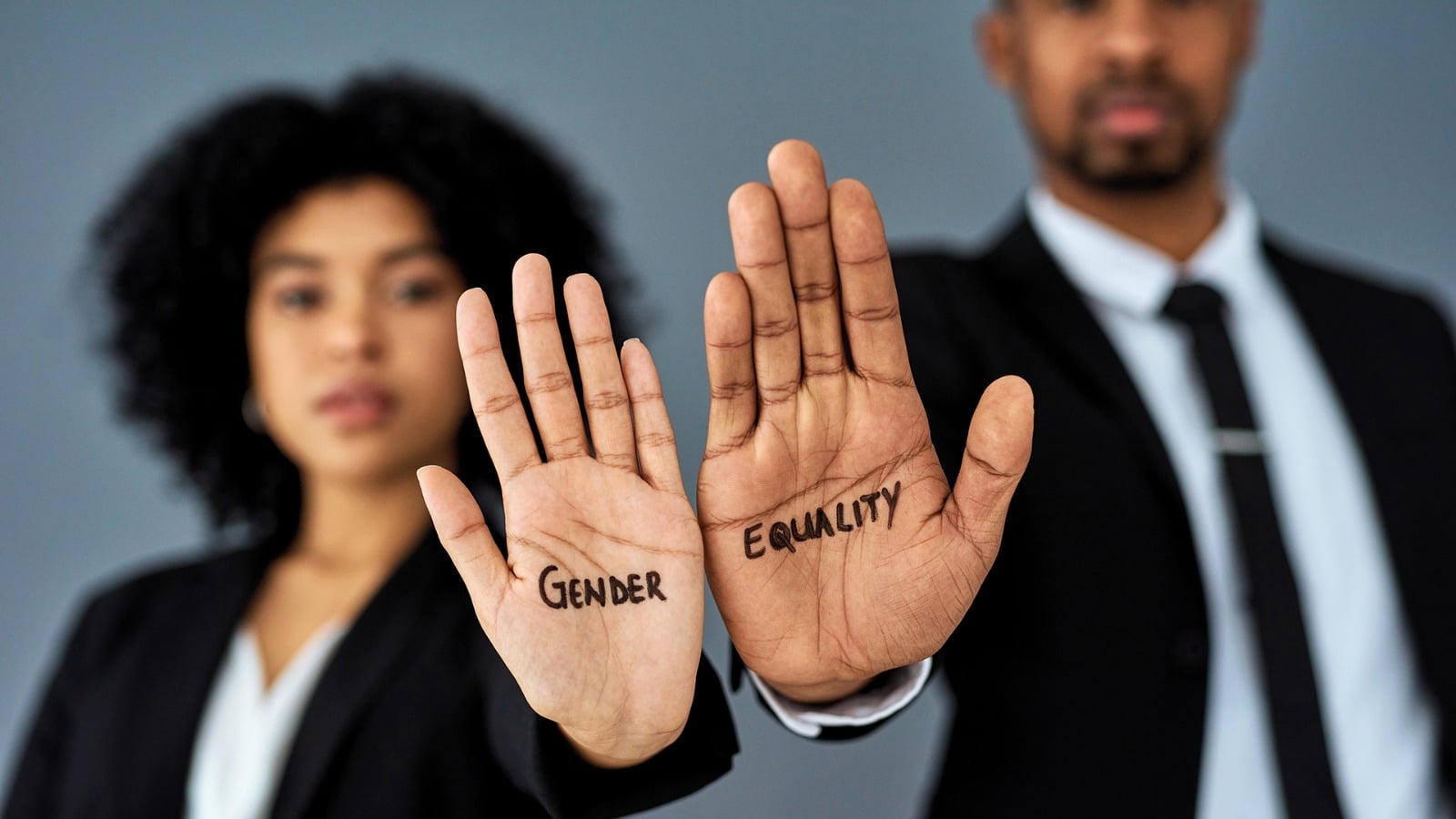 In today’s world, gender equality is not the only facet of diversity and inclusion that must be addressed. As gender inclusion begins to rise, racial and ethnic inclusion is still lacking. According to Board Monitor Europe, in the United Kingdom alone, 82 per cent of new board seats went to white people. Sixty-six per cent of seats were filled by retired executives, which is up from 62 per cent the previous year and is the highest of the 14 countries profiled. The high percentage of retired executives suggests that there is still a reliance on ‘traditional’ sources of directors on boards, even though, looking to the future, boards could benefit greatly by building broader and more diverse networks.

The world is changing at a rapid pace, and businesses and organisations must change too, or they will certainly end up losing out in the long run. All aspects of diversity and inclusion must be considered, including family status, age, race, ethnicity, disability and religious beliefs. As the world does not have only one gender, ethnicity, religion, etc, organisations must be prepared to accurately reflect the demographics within society, or else they will suffer backlash. After-all, why would anyone support a handful of senior people who are out of touch with what is happening in the world to make decisions on the future of people they do not know or understand in any meaningful way? Modern society demands that with top positions should come an inseparable high degree of social responsibility.

The fact that the target set by the Hampton Alexander Review was achieved in the time frame allotted is proof that targets, with the correct incentives, work. None of the participating businesses wanted to find themselves in the position of being publicly tarred and feathered; so they changed their ways and gave women active roles on their board. An added bonus for organisations is that there is a well-documented business case for how diversity positively impacts the bottom line.

In viewing these results, it would be wise to continue to give organisations a variety of diversity targets to strive towards in order to build a more diverse and inclusive workforce, not only at board level but also further down the employee pipeline.

In the coming years, there is forecast to be even more pressure on companies to change how they view the pipeline. It is vital that companies begin to hire candidates whose skills they value, irrespective of the candidate’s experience. A candidate could be perfect for the job but may not have had the opportunity to gain the necessary experience as the odds were stacked against them for whatever reason. Making the pipeline inclusive will give rise to a ripple effect of inclusivity throughout the entire organisation, and more importantly, this effect will be filtered from the chain of command.

We are at a key inflection point, and whilst past movements and new targets have helped organisations make improvements in gender inclusivity, there is still much work to be done in the area of diversity and inclusion in the workplace. We cannot stop shining a light on the issue until that job is done.

George Bernard Shaw once said: “Progress is impossible without change, and those who cannot change their minds cannot change anything.” Companies need to ask themselves the following questions: are they prepared to take on the system?; will they have difficult but necessary conversations?; will they be a change-maker for diversity?

Each answer brings us closer to a more sustainable and inclusive future.

Sharon Sands is a partner in Heidrick & Struggles’ London office and leads the Leadership Development, Leadership Assessment, and Executive Coaching practices as part of the consulting global leadership team. She also co-leads the CEO & Board of Directors Practice in London. Sharon has led the design teams and managed some of the firm’s largest global leadership performance and assessment programmes and has pioneered a first-to-market digital solution for assessment and leads the firm’s approach and methodology for CEO succession and acceleration. With more than 20 years of experience as a leadership consultant and executive coach, she has a deep understanding of behavioural complexity in organisational systems. A master practitioner in neuro-linguistics and behavioural science, a certified team accelerator practitioner, Sharon has earned an MSc in Executive Coaching and a post-grad diploma in organisational supervision.