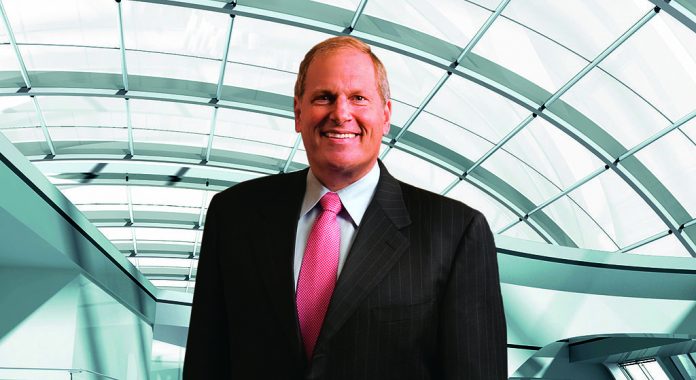 The corporate scandal revelations and associated media, public and political scrutiny over the last decade has led to a new climate of demanding more stringent remuneration procedures and accountability from corporations. The remuneration committees of enterprises across the globe have been tasked with applying increased disclosure, discipline and accountability in this area.

Remuneration committees are put in place in order to ensure the remuneration procedures and arrangements of an organisation are set up to support and are aligned with the strategic aims of a business as well as the relevant stakeholders. The committee responsibilities include a supervision of the recruitment provisions including retention and motivation incentives for senior executives with regards to remuneration and compensation. The committee must furthermore, at all times, guard the remuneration processes whilst maintaining clear and definite compliance with relevant regulation and requirements.

So as to remove the associated conflicts of interest, remuneration committees must properly delegate responsibility for establishing remuneration for all senior executives, directors and the chairman to a suitably qualified party. In the current post-crisis climate interested parties are increasingly demanding that the compensation arrangements should be comprehensively outlined and include all forms of compensation to the greatest extent of detail possible – including pension rights and any other forms compensation payment. Also, to an increasing extent, the committee should properly, and with disclosed reasoning, recommend and oversee the structure and amounts of remuneration assigned and awarded for senior management at the enterprise. Further to avoiding conflicts of interest and improving transparency the remuneration committee should ensure that as part of outlining remuneration arrangements the definition of senior management should also be defined from the outset. This would typically be determined by the board and would normally include the chief layer of management at the enterprise – those who work just under the board level at the corporation.

Changes are being made in corporations across the globe as corporate governance measures become more and more of an important factor of the everyday workings of a business enterprise.

Over the last five years there has been a worldwide consensus growing that remuneration in a number of sectors, with particular focus on banking, has been both unfair and irresponsible.

As an example in the UK this issue was raised, discussed and designated as having been irresponsible in The House of Lords – this has since raised the importance of remuneration committees in monitoring and addressing the fairness of compensation arrangements.

In 2010 the UK Corporate Governance Code was formed by the Financial Reporting Council (FRC), and has since been updated several times – most recently at the end of 2012. This code was set up in part in order to direct organisations towards paying an increasing amount of attention to remuneration procedures. The code describes and argues that “levels of remuneration should be sufficient to attract, retain and motivate directors of the quality required to run the company successfully, but a company should avoid paying more than is necessary for this purpose. A significant proportion of executive directors’ remuneration should be structured so as to link rewards to corporate and individual performance.” The code specifies that in order to achieve these aims a well-defined remuneration committee is a requirement for an enterprise and should be in place from the outset. The code further suggests that the board should set up a remuneration committee of three people at the minimum, or a minimum of two in the case of smaller organisations and that these people should act as independent non-executive directors. In addition, the code stipulates that the chairman of the enterprise may be an additional member of the remuneration committee, but must not act as the chair of the committee so as to remain fully independent and remove conflicts of interest in this regard.  The code additionally suggests that the remuneration committee makes available its terms of reference and goes into some detail in an effort towards explaining the specific role of the remuneration committee. A clear disclosure should be made as to their authority and how this has been delegated to the committee by the board. If and where a remuneration consultant has been appointed then a statement should be made available of whether any connections or conflicts of interest exist with the company and the related parties.

The UK Corporate Governance Code is an example of the changes in attitude and operations within the UK and similar changes are being adopted and increasingly encouraged worldwide –in particular in across Europe and the US –but with scope and attention also developing substantially across the globe.

PAN-PAN! An airline’s lesson in staying calm in crisis

Lessons learned by an auditor