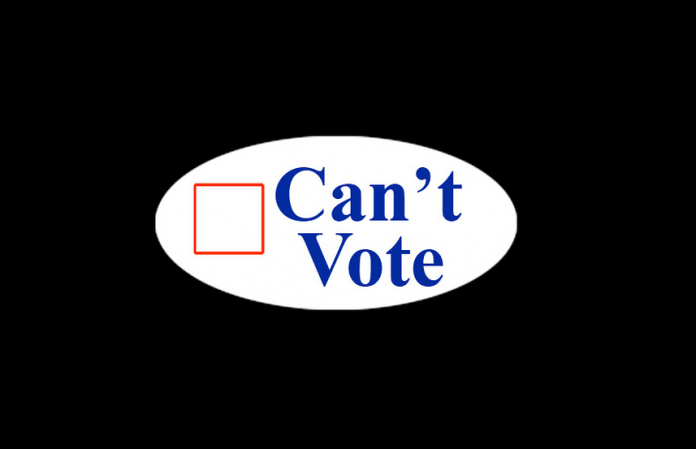 The nominating committee is critical in its role of overseeing matters of corporate governance for the board. This work can include devising and recommending governance policies and principles.  Furthermore, as the name suggests, the committee is responsible for enhancing and ensuring the quality of nominees to the board is sufficient as well as ensuring the nominating process is carried out with integrity from start to finish. Given the focus over the most recent five years on board composition and diversity and director selections, the role of the nominating committee is now firmly under the spotlight.

The financial crisis of 2007 alongside the number of corporate scandals that have taken place over the last few years have understandably garnered much media, public and political scrutiny. These parties are questioning the integrity of nominating committees as well as other corporate governance areas in their role and effectiveness. Interested parties are now demanding changes be implemented to create a more stringent corporate governance framework for corporations across the globe – specifically with more accountability and transparency from corporations. The nomination committees of organisations worldwide have been put under the spotlight as shareholders in particular have been demanding answers to questions as to why irresponsible (and in some cases what now appear be incompetent) and under qualified people have been appointed at senior levels of companies. Shareholders want to know why these senior company members were selected to help steer the enterprise in which they have invested and who is accountable for the grave errors in judgment made by senior executives and management.

Therefore, nomination committees are being pressured in organisations across the globe to apply increased levels of discipline, rigor and disclosure in this area.  The committee must at all times make appointments on the basis that it is in the best interests of the company and the generation of long term value for the company and ensure that compliance with relevant regulation and requirements is in proper practice.  It is essential that any conflicts of interest are disclosed between nomination committee members and appointments of senior personnel as well as between any other board members or senior executives at the firm.

Changes are being made in corporations across the globe as corporate governance measures become more and more of an important factor of the everyday workings of a business organisation.

Over the last five years there has been a worldwide consensus growing that nomination of senior executives in companies across a number of sectors, with particular focus on finance, has been both irresponsible and unfair. As an example of changes in this area in the US the NYSE has set up corporate governance listing standards which require publicly listed companies to establish a separate nominating committee. Alternatively, the standards suggest that the nominating committee delegate the responsibilities to a separate committee composed of independent directors entirely.

The NYSE corporate governance standards are just one example of the changes in working operations and attitudes within US companies and similar changes are being increasingly adopted internationally  – in particular in the UK and across Europe– with focus in this area gathering momentum substantially worldwide.

Failure is an Option