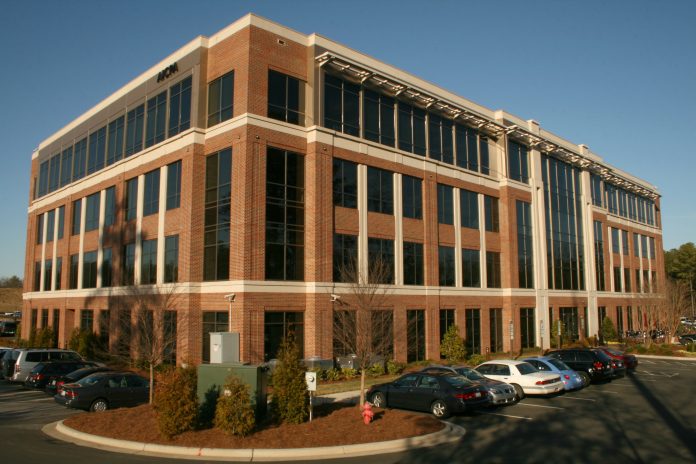 The post crisis climate has made the audit committee role more important than ever. Investors and all related business parties are keeping a closer eye on the corporate governance and regulatory stringency of company financial behaviour and the oversight of this falls to the audit committee.

Across the globe, audit committees are formed as part of the board of directors in order to maintain oversight of the financial reporting process of companies. The committee additionally is responsible for selection of an independent auditor and full recording and receipt of audit, both internal and external, results and data. The audit committee helps the board of directors in the corporate governance role and oversees the responsibility of financial reporting as well as that of an internal control system, risk management and internal and external audit functions.

Over the last five years, the demands and expectations of the audit committee role have increased significantly and the changes are continuing at a swift pace. The audit committee must act in a way such that confidence in the integrity of an organisation’s processes and procedures relating to internal control and corporate reporting is maintained at a sufficiently high standard. Company boards rely on audit committees to, among other things, review financial reporting and to select and provide oversight of the work of an external auditor. Audit committees are also fundamental in oversight of risk management. As we move into a phase of recovery from the crisis and the pace and amount of company activity picks up the call for exceptional audit committees and functions will be louder than ever from all participants in the financial sphere. The role of the audit committee has intensified in certain areas and a number of additional priorities and responsibilities will be at the top of the agenda.

Internationally the role of the audit committee is to provide recommendations, guidance and advice to the board. However, terms of operation and requirements for an audit committee vary by country. Typically the structure of the audit committee role can be influenced by economic and political factors and unionised groups who are capable of campaigning for and passing through evolved legislation. In the EU, directives are applied across Europe through legislation at a country by country level. Although specific legal requirements and restrictions vary in each country across Europe, the source of legislation on corporate governance topics often stems from the EU level of discussion. In addition across Europe there are a number of commonly adopted non-mandatory corporate governance codes that cross national boundaries. In the US, the audit committee of publicly traded companies is an operating part of the board of directors. They have the role of oversight of financial reporting and disclosure and audit committee members are selected from members of the company’s board.

A qualifying audit committee is required for a US publicly traded company to be listed on a stock exchange. Many audit committees additionally oversee regulatory compliance and risk management activities. With the passage of the Sarbanes-Oxley Act of 2002 the role of audit committees has been developed further and has been extended in breadth.

Now, more than ever audit committees across the globe must focus with increased fervour on the integrity and depth of financial reporting and accounting. In the US, audit committees now more closely scrutinise and adhere to the proposals of the PCAOB (Public Company Accounting Oversight Board) that have been designed to impact the external auditors role. Audit committees will also look to leverage the internal audit function more than previously utilised – so that they may more thoroughly understand the financial controls, people and processes of the enterprise. The post crisis climate also means that audit committees will have to ensure that company ethics and compliance programs are fully implemented and adhered to such that they may keep up with the new vulnerabilities to fraud and misconduct of today. Further to this, tax will be a primary concern. Internationally, audit committees will be closely monitoring the tax risks to a company – in particular a new challenge will be dealing with the media attention grabbing global issue of “tax morality” and “tax transparency” which pose new risks to the company brand.