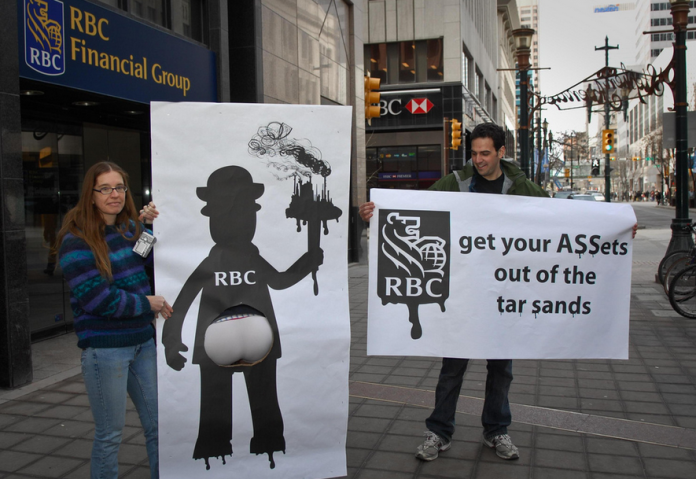 During the proxy season, which is usually in April, numerous companies will hold annual shareholder meetings. The majority of companies tie in the timing of the proxy season to follow the end of their fiscal year so that they may hold the annual meetings to vote on key issues soon after reporting. Over the coming period governance professionals are predicting that there will be a relatively quiet proxy season for many companies. This is as a result of the corporate environment being calmer this year than it has been over recent past years.

However this quiet does not mean board members can relax as the pressure of corporate governance across all areas is mounting and in particular it seems that boards have more and more explaining to do than ever. The two major issues that are in critical focus are executive compensation and corporate governance policy and procedure. On these issues wide differences in opinion exist between directors and investors and this will be coming to the forefront of discussion through proxy season. Investors will be expressing, more strongly than ever, their belief that management is too generous and lacking in accountability when it comes to establishing compensation levels and structures. Investors want rewards to be more closely tied to performance and business strategy. However, directors on the other hand are unsurprisingly not so keen on changes in this direction.

A further growing issue that will surface through proxy season is that investors are expressing to company management and directors questions of whether management’s actions are in accordance with serving the best interests of investors. One prominent example is that investors are concerned that the area of risk management is often mismanaged and investors also believe that a lack of expertise is typically applied in this area. Directors on the other hand are not so concerned over this issue. Additionally, investors are increasingly expressing their opinion that the chief executives of companies have an excessive amount of influence over pay.

An additional issue at the top of the discussion between investors and directors will be that of disclosure and transparency.  Some companies may be looking to take pre-emptive action in this area, such as by disclosing an increased amount of information regarding executive compensation packages than the Securities and Exchange Commission (SEC) currently requires. An increasing number of companies are taking a closer look at pay structures as a measure of improving disclosure so that they go above and beyond regulatory requirements and it is expected that this trend will only increase through and beyond proxy season.

However, companies will not be jumping at the chance when it comes to the disclosure of their pay-ratio. This is the metric that compares CEO compensation with that of the median employee of the company. Company management try to steer away from drawing attention to this parameter as it has become quite controversial both internally and externally to the company. Furthermore, many companies find it burdensome to accurately assess. The SEC initially proposed this pay ratio disclosure rule in September of 2013; however, the final rule will not be set in action until later in 2014.

Investors want pay for performance and explanations for where investors may deem certain amounts of management pay appear excessive. A further issue investors will be bringing to discussion in this area will be that of pay caps and performance related pay triggers. It is expected that going forward we will see more emphasis from companies on ensuring that their compensation structures have a clear and demonstrable link to performance, alongside increased disclosure and justification of these structures.

Going forward there will be an increasing amount of engagement between directors and investors and companies are expected to publicize to a larger extent that they take this engagement seriously. Through the proxy season and after there will be an increasing number of conversations between board directors and investors on the subjects mentioned amongst others and it is expected that the discussions will broaden and deepen with time.

Activist investors: Staying ahead of the pack