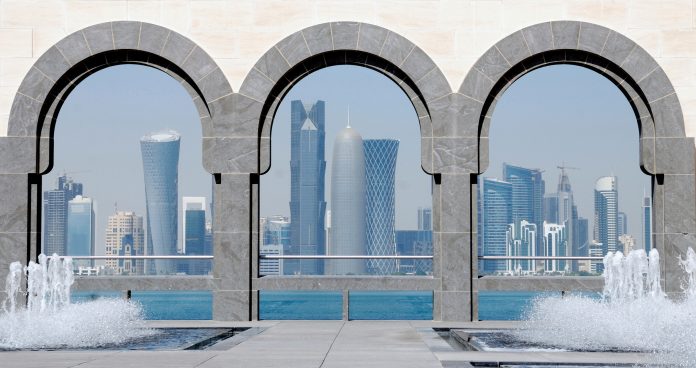 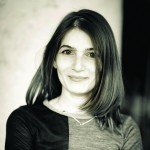 Only a few years ago, state-owned enterprises (SOEs) in the Middle East were rarely discussed, except perhaps in the context of potential privatisations. This picture is changing quite rapidly.

First, the financial crisis in Dubai in 2009 has placed in focus the role of SOEs, highlighting that while some Emirati SOEs have been extremely successful, others have borrowed heavily and arguably unsustainably. More recently, SOEs in Egypt and Tunisia received negative publicity due to corrupt privatisation practices and more generally, their role in alimenting existing structures of crony capitalism.

Governance of state-owned enterprises is an issue of increasing importance to policymakers in the region, as well as to the wider public. This is unsurprising considering the important contribution of SOEs to economic and social objectives, including their role as providers of goods and services, employment and key infrastructure (OECD, 2013). Although specific figures on the contribution of SOEs to national GDP (Gross Domestic Product), employment or investment are not generally disclosed, it is estimated that as much as 30 per cent of the regional GDP originates from SOEs (OECD, 2012)

Even in Arab countries that have most actively privatised in recent years, the presence government-controlled companies is non negligible. Egypt still holds a portfolio of over 150 commercial SOEs (in addition to a number of strategic companies such as Suez Canal and companies held by the military), Tunisia still has over 200 and Morocco 240 SOEs, and in countries such as Algeria, state-controlled companies are more of a norm than an exception.

Presence of the state as a shareholder

Considering that the privatisation momentum in the region has lost its steam, that sovereign investors play an increasingly active role in capital markets and that SOEs continue to be established in some countries, it is clear that state capitalism in the MENA region is not an ephemeral trend. Governance of SOEs is important for a number of reasons, including their weight on government budgets and their role in fulfilling social objectives, but also due to their potential contribution to national competitiveness and innovation.

Increasingly, a more direct link is being drawn between SOE governance on the one hand and public sector integrity and national economic competitiveness on the other. While the state is often not perceived as a competent owner of corporate wealth in the MENA region, performance of SOEs across the region shows significant disparities, from profitable companies which have become key engines driving the national competitiveness agenda such as SABIC or Emirates Airlines, to others such as Electricité du Liban and Kuwait Airways which remain underperforming and appear resistant to efforts to “resuscitate” them to financial health. Though on some level, these disparities are linked to the differences in public governance systems across the region, company-specific variables are also an important explanatory factor of their performance variability.

Stakes in several  large MENA SOEs, including companies such as Egypt Telecom, Ma’aden and Du have been listed in recent years and therefore they are subjected to corporate governance codes, which in a growing  number of countries apply on a “comply or explain” basis. The equity listing but also the issuance of debt by some SOEs such as the Emirati Emaar Malls Group has resulted in a significant improvement in transparency of these companies which were previously not subject to public disclosure standards.

“Increasingly, a more direct link is being drawn between SOE governance on the one hand and public sector integrity and national economic competitiveness on the other”

In addition to general governance codes, some countries of the region have introduced SOE specific laws and governance requirements. In Egypt for instance, the Public Business Sector Law addresses governance structures of sectoral holding companies and individual SOEs, even if some of its provisions require further consideration to be in line with the OECD Guidelines on Corporate Governance of State-Owned Enterprises (OECD, 2011). Egypt and Morocco have introduced specific guidelines on governance of SOEs, which in the case Egypt are voluntary. Tunisia is in the process of preparing a governance code for its SOEs, expected to be released by the end of this year.

These codes have driven change in individual MENA SOEs. For instance, Ma’aden, a Saudi mining company, has introduced quite sophisticated governance mechanisms, changing its board composition, introducing specialised committees and establishing the role of a board secretary following its listing. Du, an Emirati telecommunications company established less than 10 years ago, has also made serious improvements to its governance practices, facilitated by a recent board evaluation and supported by a well-resourced board secretary and an investor relations unit.

However, the individual stories of successful MENA SOEs, to be further explored in an upcoming OECD book, are not indicative of the overall portfolio of SOEs MENA governments own. Though some fully state-owned companies such as Aramco are widely considered as successful, their governance practices are substantially less transparent. The majority of non-listed SOEs in the region, continue to have less developed governance practices compared to their private sector peers (of comparable size and sector), owing in large part to their dispersed ownership which easily lends to politicisation of objectives.

Further improvement in the performance of MENA SOEs is conditional on the review of their ownership arrangements to co-ordinate or potentially centralise ownership, as has been done in many OECD member countries. Some examples of this can already be seen in Bahrain for example, where the responsibility for SOE ownership has largely been transferred to its sovereign wealth fund, Mumtalakat. The Moroccan Ministry of Finance has a department to manage the government’s ownership stakes and in Tunisia, an ownership unit was recently established by Law. In additional, sectoral regulators, competition authorities, state audit courts and anti-corruption commissions have an important role to play to ensure that SOEs are seen as transparent and accountable.

State controlled companies should be subject to the same financing, employment and competition legislation to ensure a level playing field with the private sector, on which much hope has been pinned in particular in terms of employment creation. Subsidies to SOEs should also be re-assessed to ensure that state resources are used in the most efficient way. Contracts between the state and individual SOEs, implemented by the Moroccan Ministry of Finance, represent a good example of reigning in subsidies and optimising investments. Ensuring that SOEs do not benefit from preferential financing terms is also important and has already reduced the level of non-performing loans of state-owned banks in Egypt. Ultimately, the introduction of these measures will demonstrate whether state capitalism in the Arab world can co-exist alongside a thriving private sector. And that will be the one million dollar question.

Ms. Alissa Amico (Koldertsova) is responsible for managing the OECD’s work on improving corporate governance in the Middle East and North Africa region. Since joining the OECD in 2005 to establish OECD’s work in the MENA region. Ms. Amico has been working on a number of regional priorities, most recently with government and private sector representatives on advancing national and regional corporate governance priorities though capacity building activities, research and policy roundtables. She has provided technical assistance to a number of governments in the region in design of regulatory initiatives and institution building, as well as to regional institutes of directors and corporate governance centers on their work with directors and managers of the region’s largest companies.

The views expressed in this article do not reflect the offical views of the OECD or its memeber states. 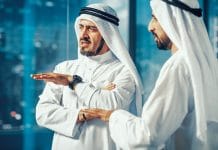 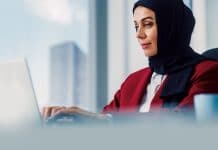