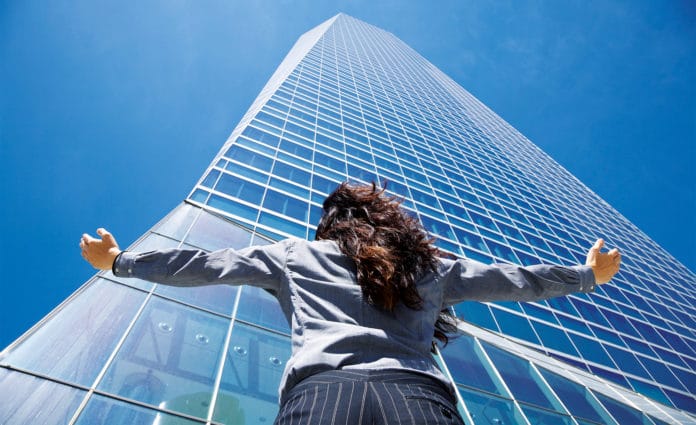 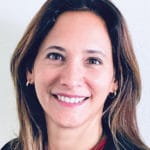 Several months ago, Georgeson decided to address a challenging and complex issue: to consider the role of the proprietary director – who, in some cases, could be considered an independent director, despite the fact that under Spanish law they cannot be defined as such.

A proprietary director is someone who is nominated by shareholders based on the extent of their shareholding. This situation, the causes of which are explained below, is creating difficulties for Spanish companies in several aspects related to the configuration of the board of directors’ structure and functioning of its committees. It also has an impact on their own shareholders, especially foreign investors, who, on occasion penalise these type of investors at the general meetings. For all, puts Spanish companies at a disadvantage when compared with other comparable jurisdictions.

Recent legislation in Spain has meant that any director with a significant shareholding (normally considered three per cent or more) cannot be considered independent. However, in Spanish companies there is a phenomenon that we have coined ‘micro-dominicales directors’, that is, directors with a three to 10 per cent shareholding, that also comply with the main criteria for being considered an independent director. These micro-dominicales directors are the focus of this article.

In Spain, advances in corporate governance matters have intensified in recent years, including several measures in the Spanish legal system, the last of which was the passing of the Spanish Companies Act in December 2014.[1] This included, among other reforms,  improvements to general shareholders’ meetings, powers of board of directors, mandate terms, mandatory existence of certain committees (such as the appointments and remuneration committee), as well as responsibilities of the board secretary.

As part of these reforms, and for the first time, different categories of company directors, which until now had been merely recommended, were enshrined and defined in law as ‘executive’, ‘proprietary’, ‘independent’ or ‘other external’. The problem arises with the definition of two of these types of directors, proprietary and independent.

In other words, the current law defines directors with a three per cent or more shareholding as not being independent. These definitions mean that:

Growth in the weighting of foreign institutional investors in the share capital of Spanish listed companies suggests that a new, practical approach – that incorporates improvements using evidence-based analysis – is required in order to make the figure of proprietary director more flexible.

Georgeson recognise that the role of the proprietary director could be more flexible
to help Spanish companies, but only through the development of regulatory mechanisms and adjustments that would, in turn, allow greater flexibility when compared with other companies around the world.

We joined forces with law firms Uría Menéndez and Davis Polk & Wardwell to investigate this area, the first empirical analysis of this issue in Spain, in order to understand the singularity of the Spanish experience and propose such a change to the issue of micro-dominicales using the experience and knowledge of the investment community.

They concluded there was consensus among proxy advisors and institutional investors that, in order for a director to be considered independent, the maximum limit in terms of issued share capital, was 10 per cent (see table, below)

As the table shows, proxy advisors, except ECGS, have a limit of 10 per cent.[2] In the
case of institutional investors, of the 66 per cent that publish this information, a large proportion (48 per cent) establish a threshold of 10 per cent or more, while 11 per cent have a policy based on local criteria. It therefore follows that this percentage could even add up to 59 per cent, if the regulations change.

To complete the analysis, researchers also examined the most frequent variables that could affect the independence of a director. These included:

Following the analysis of 35 companies in the Ibex-35 and 95 belonging to the Continuous Market, it was possible to conclude that just over a quarter (25.5 per cent) of the companies that have proprietary directors on their boards were in this situation; that is, 35 directors at 28 companies fulfilled all the most relevant requirements to be considered independent (see graphic, below). 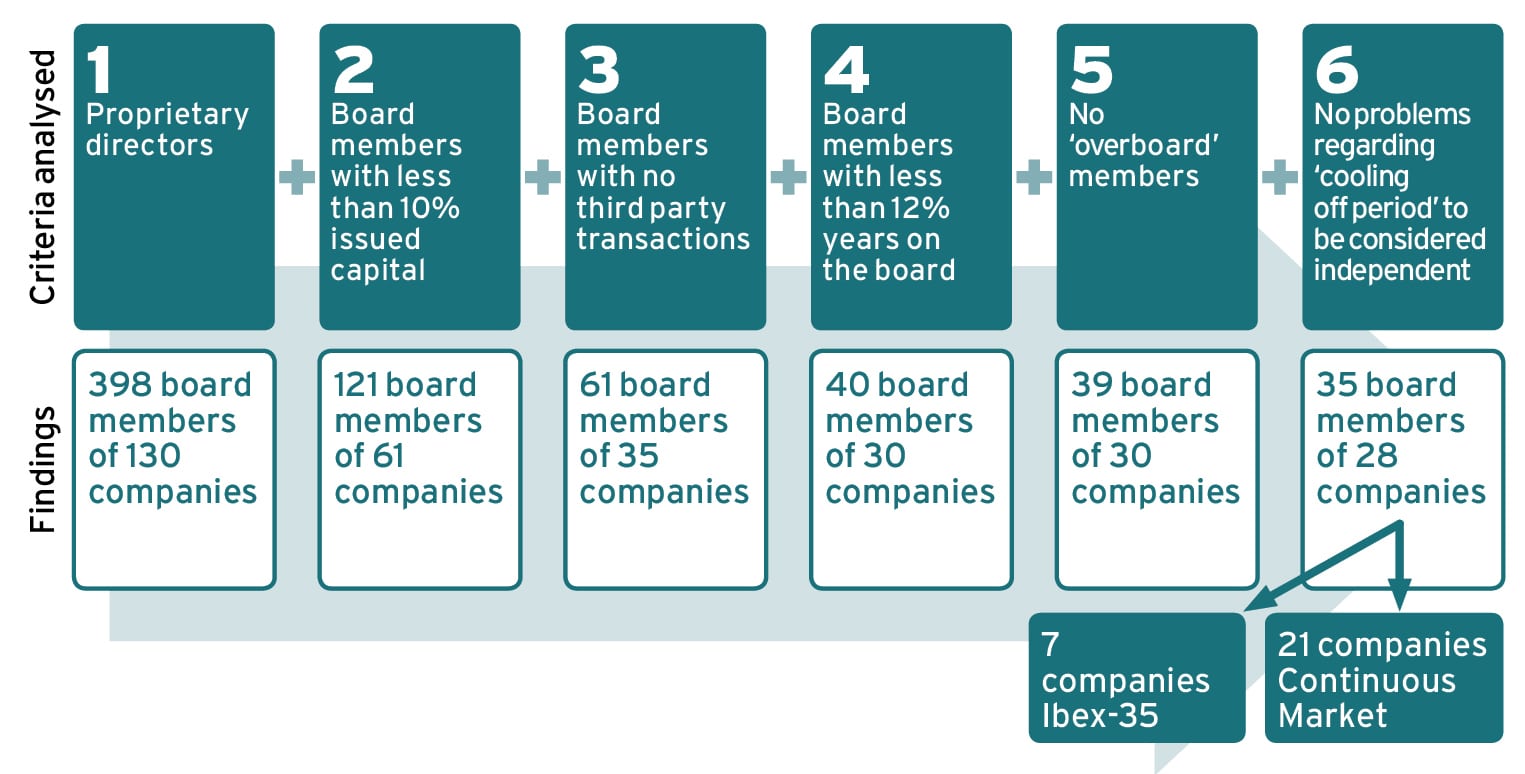 When it comes to publicly-traded companies, we believe that appointments and remunerations committees face new challenges, specifically;

While the CNMV completes its efforts to articulate the position of micro-proprietary directors, appointments and remuneration committees should strive to engage with investors in order that such directors should be considered, at least initially, within the parameters of current thinking on market independence. This is especially relevant for those boards with this type of director. It will be interesting to see what the CNMV concludes.

After holding a Bachelor degree in Business Administration from Universidad de Lima (Perú), Claudia Morante Belgrano began her professional career in the financial sector, as a stock market analyst at the Interbank Group Stock Exchange (Lima-Peru). She also holds a master degree in Business Consultancy for CEU University (Madrid-Spain). Since 2003 and for more than 12 years, Claudia developed her career in the field of business advisory at KPMG and PwC. She joined Georgeson in 2016 were she is the Head of Corporate Governance. Claudia has an extensive experience in advising companies in Corporate Governance matters, mostly in the Ibex-35 companies, were she developed annual Board Assessments, corporate governance GAP analysis, Risk maps, Proxy Solicitation, corporate governance roadshows, etc. Claudia is co-author of several publications regarding the development of corporate governance practice in Spanish listed companies and participates in specialized forums within corporate governance issues. She is member of ICGN (International Corporate Governance Network).

2.However, ISS states in its policy that local criteria will be applied if it is more restrictive. Glass Lewis has adapted its policy for the case of Spain, reducing this threshold to the provisions of local regulations: three per cent.

3.Excluding those that are not domiciled in Spain or that have been delisted.

5.Related party transactions are those established by the company throughout the Annual Corporate Governance Report (IAGC), with special emphasis on the sections related to ‘Related Transactions and Intragroup Operations’.