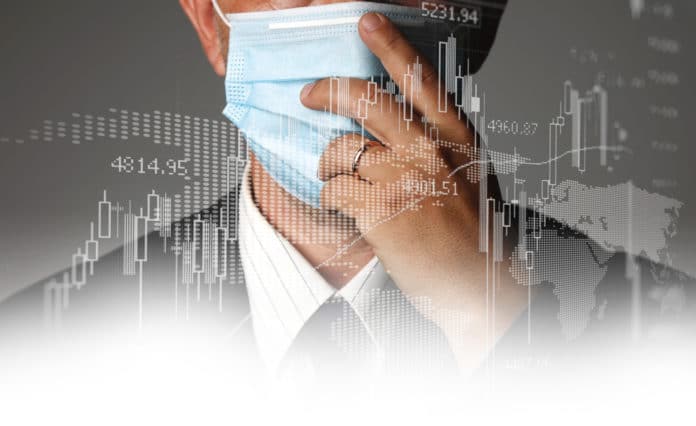 By Kai Haakon E. Liekefett and Derek Zaba – Partners and Co-Chairs of the Shareholder Activism Practice at Sidley Austin LLP

ETHICAL BOARDROOM: 2020 saw the lowest number of proxy fights in more than 20 years in the United States as a result of the Covid-19 pandemic. In what specific ways did the pandemic impact shareholder activism?

DEREK ZABA (DZ): Coronavirus was corporate America’s most effective ‘poison pill’ last proxy season. The pandemic reached the US in early March 2020 – right at the time when the majority of public companies there hold their annual shareholder meeting. The enormous uncertainty and volatility brought most campaigns to a screeching halt at the time. However, this was entirely a Q2 phenomenon. Starting with the summer of 2020, activists started campaigning again – first privately and then more publicly. For the year as a whole, Sidley Austin ended up defending 17 proxy fights, the highest number in the firm’s history.

EB: How are activists approaching their campaigns during what is the biggest economic disruption of the past century?

KAI HAAKON E. LIEKEFETT (KHL): At the beginning of the pandemic, activists faced an extremely difficult prospect of pursuing a campaign in the midst of the biggest humanitarian and economic catastrophe of our generation. They needed to convince investors and proxy advisory firms like ISS and Glass Lewis as to why their campaign was so urgent that it could not wait a few more months. After all, management teams and boards were working 24/7 on protecting employees, customers and the business from Covid-19. Distracting them with an activist campaign could have put lives and livelihoods at risk. Most activists realised that and waited.

DZ: A year into the pandemic, immunity to activism due to Covid-19 has clearly worn off. Still, some ‘classic’ activist angles still do not resonate with other investors. For example, balance sheet engineering is seen with more scepticism because share buybacks or dividends might leave a company starved for capital if the crisis worsens again. One campaign topic we expect to see during the 2021 proxy season is what we jokingly refer to as ‘2020 hindsight’, i.e. activists arguing that boards mismanaged the pandemic response last year.

KHL: Activists also adjusted their targets. Many of the well-capitalised activists, such as Elliott Management, Trian Fund Management and Starboard Value, are targeting large and mega-cap companies because those companies are less susceptible to volatility. Also, they clearly prefer to go after ‘safe’ companies, preferably in stable industries, such as tech or industrials. Conversely, activists try to stay away from hard-hit companies in industries with higher risk, such as travel and hospitality – unless they determine that the upside potential outweighs the downside risk.

EB: Not only is corporate America currently impacted by Covid but by civil unrest and political unease, too. What should companies focus on this year to stay on the front foot in the current environment?

DZ: There is clearly a greater focus on racial diversity in the boardroom now following the Black Lives Matter protests last year, in addition to the continued attention to gender diversity. Both proxy advisory firms and institutional investors more and more expect boards to make an effort to have the boardroom reflect the diversity of the company’s workforce and customer base as well as society generally. 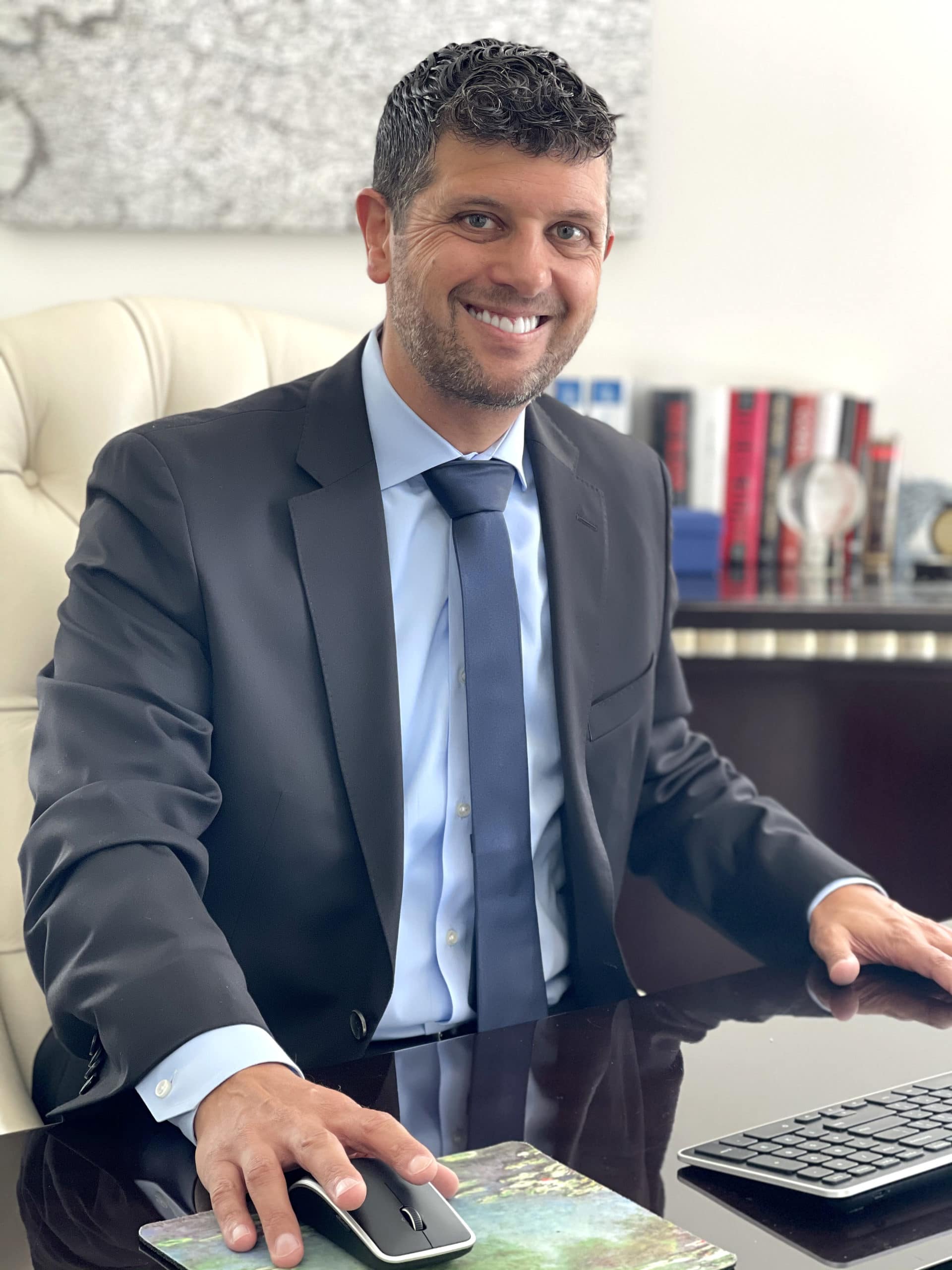 Activists are adapting to this development. The days of all-male, all-white dissident slates are gone. It remains to be seen whether a corporation’s handling of political issues, including donations to political candidates or causes, will become an issue that activists will seek to exploit in proxy fights. So far, we have not seen this.

EB: Have you seen any ‘silver linings’ or positive developments as a knock-on effect of Covid?

DZ: Covid-19 has not treated all companies equally. While it has had negative effects on most companies, it has been beneficial to some, particularly in the technology sector. There are also a handful of silver linings more broadly applicable. The pandemic allows companies to conduct investor roadshows, as part of an activist campaign or otherwise, virtually – a huge time and cost advantage. Similarly, the onset of the pandemic accelerated the rise in the acceptance of virtual shareholder meetings. Lastly, for some companies, Covid-19 provided a cover to finally make some overdue tough decisions as to the business configuration, capital allocation and other structural issues.

“Many of the well-capitalised activists are targeting large and mega-cap companies because those companies are less susceptible to volatility” Kai Haakon E. Liekefett

EB: What tools are available for companies in preparing for activists and pre-empting shareholder unrest?

DZ: First, while many activists initially approach their targets privately and in a friendly manner, sometimes they attack out of the blue – therefore, a company should prepare a ‘break the glass’ activism response plan that includes draft response press releases and media statements as well as a detailed process for how the first hours and days will unfold. 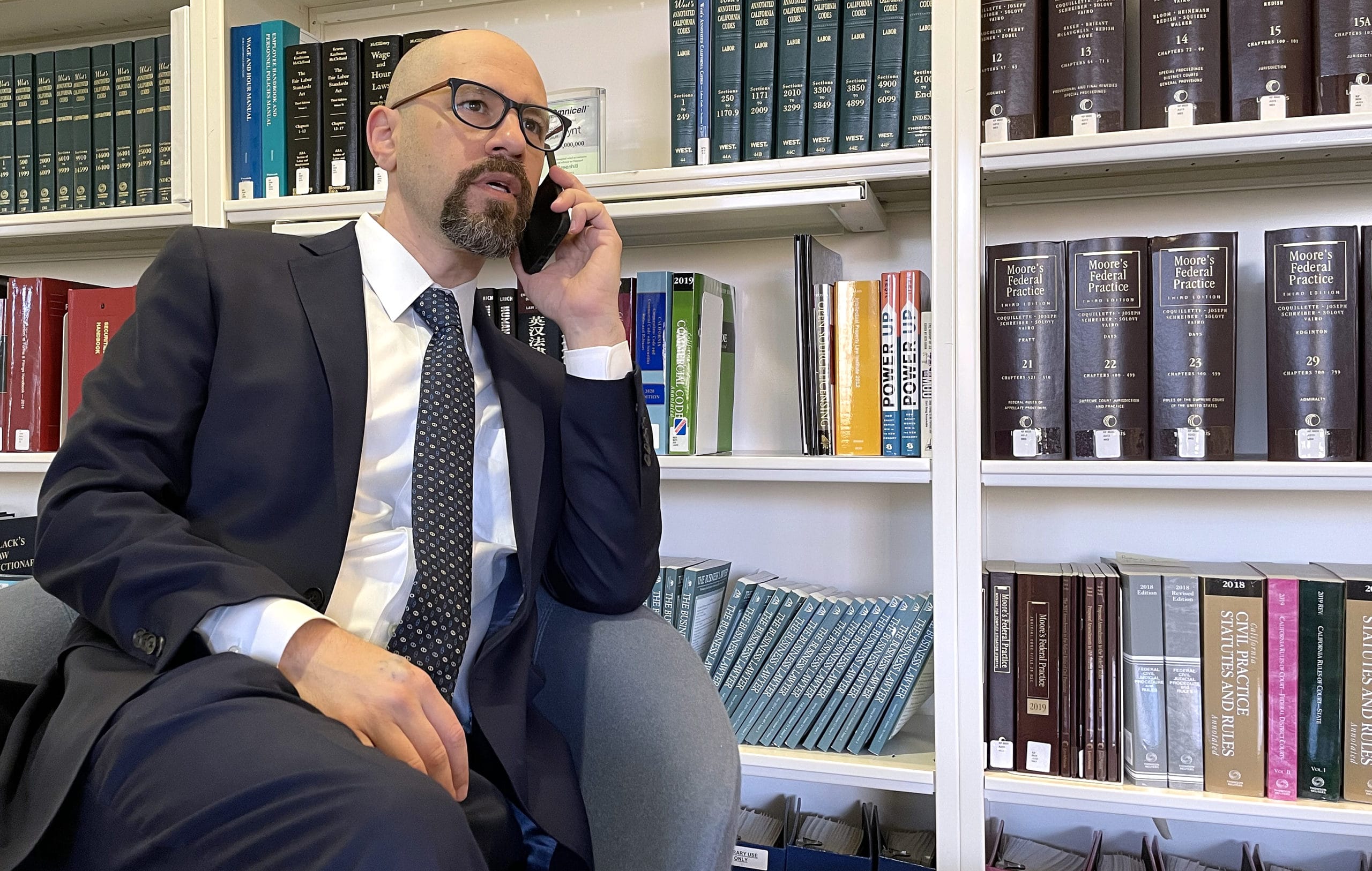 Second, many companies have outdated organisational documents that have never been reviewed by attorneys who have been in proxy fights; therefore, it is important to have experienced defence counsel review a company’s charter and bylaws to assess legal weaknesses from a defence perspective.

Third, companies should have an up-to-date, fully drafted and negotiated poison pill ‘on the shelf’ to enable the board to react quickly in the event an activist builds a large position.

Fourth, activists are often using corporate governance and other ESG (environmental, social and governance) topics as ‘wedge issues’, which is why a company should retain defence counsel to assess its vulnerability to these kinds of attacks. Lastly, a company’s management team and/or board should go through a ‘mock proxy fight’ as a tabletop exercise to ensure that everyone understands how these situations play out.

EB: There has been increasing convergence of shareholder activism and private equity. Can you comment on this development?

KL: While private equity firms historically were reluctant to take minority positions in public companies, they are increasingly viewing such ‘constructivist’ non-control positions as an attractive opportunity to deploy capital and expertise. On the flip side, some activists are expanding their strategies to include takeovers and PIPEs (private investment in public equity) to enhance their flexibility and ability to deploy capital. Moreover, in 2020, we saw private equity funds and activist hedge funds team up to pursue take-privates – a trend we expect to continue in 2021.

EB: In the past few months, Sidley Austin has been very vocal in its warnings about the return of hostile takeovers. How does this development relate to shareholder activism?

DZ: Activists are not only prepared to support hostile bidders, but they are increasingly showing a willingness to launch unsolicited takeover bids themselves – either alone or in partnership with a strategic or private equity firm.

In the past decade, unsolicited takeover bids were relatively rare; the previous 10-year bull market in the US made potential target companies too expensive for competitors. During the past six months, however, hostile takeovers have been making a comeback. For many companies, even a 100 per cent premium to its current share price is below its pre-pandemic share price. These companies are affordable now for potential bidders, including activist hedge funds.

KL: This development is not surprising. Historically, hostile activity has increased significantly following market downturns, most recently after the 2008 financial crisis. A crisis tends to cause severe dislocations in the stock market. And even though the major indices have recovered since the market crash in March 2020, the pandemic has not treated all companies equally.

“For many companies, even a 100 per cent premium to its current share price is below its pre-pandemic share price. These companies are affordable now for potential bidders, including activist hedge funds” Derek Zaba 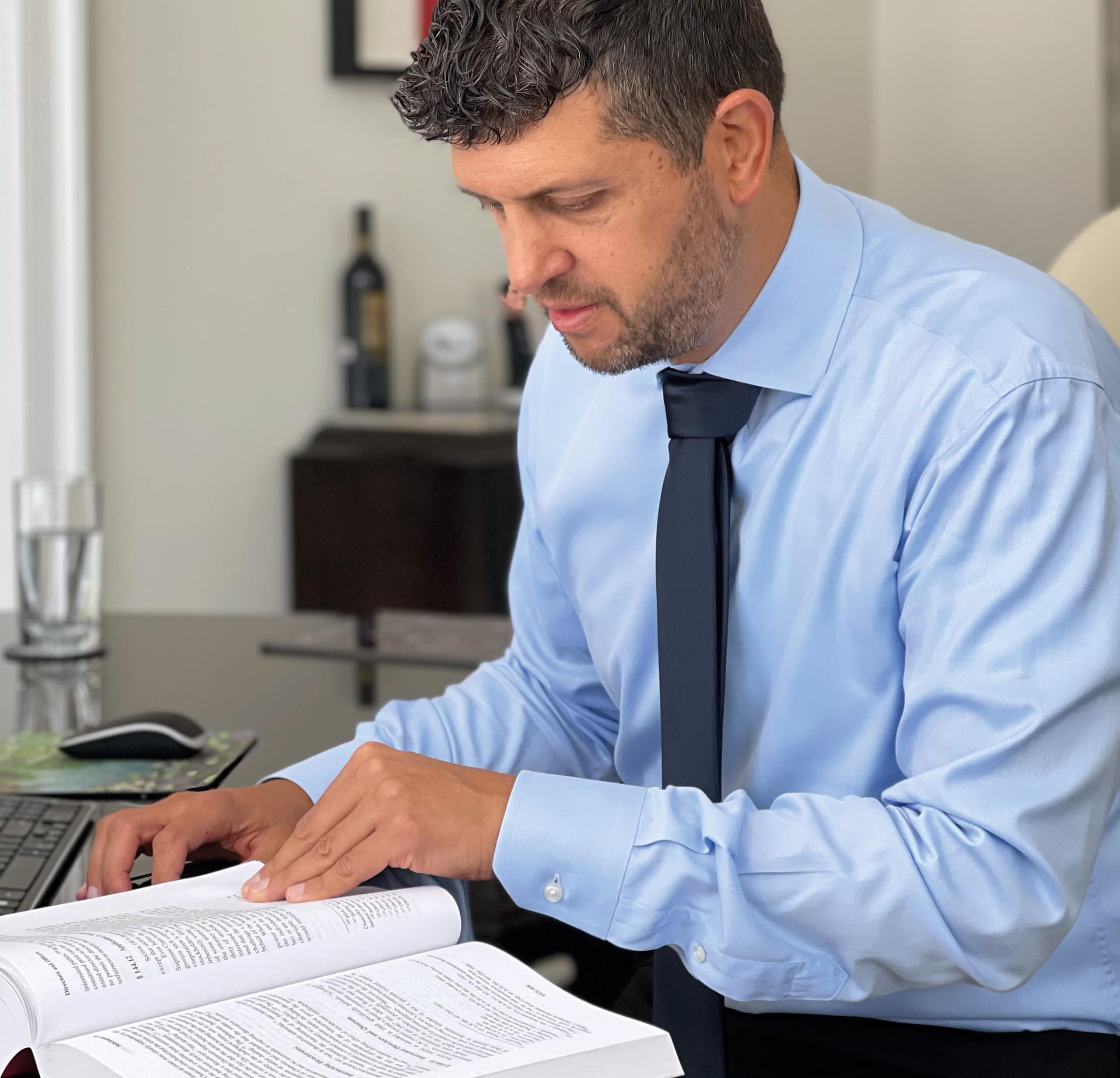 EB: According to Bloomberg, Sidley Austin had more work defending companies against activist investors than any other law firm in 2020. Can you tell us more about your work and some of the clients you have represented? Why are you leading the way?

KL: In the past five years, we have defended more than 70 proxy fights worldwide and were involved in 25 per cent of all US proxy contests that went to a vote – more than any other law firm. We believe the success of Sidley’s shareholder activism practice is a reflection of our differentiated business model. Most law firms deploy M&A partners to cover their clients’ activist situations. Not Sidley. Just like most investment banks, we believe that shareholder activism response requires specialisation, not ‘moonlighting’ by M&A dealmakers. Therefore, the firm has with Derek and me two partners who spend 100 per cent of their time on activism defence and hostile M&As, along with a large team of dedicated associates with deep activism and proxy fight experience. 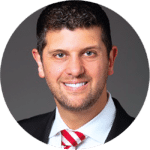 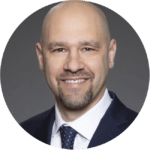 Don’t Let Your Shareholders Surprise You