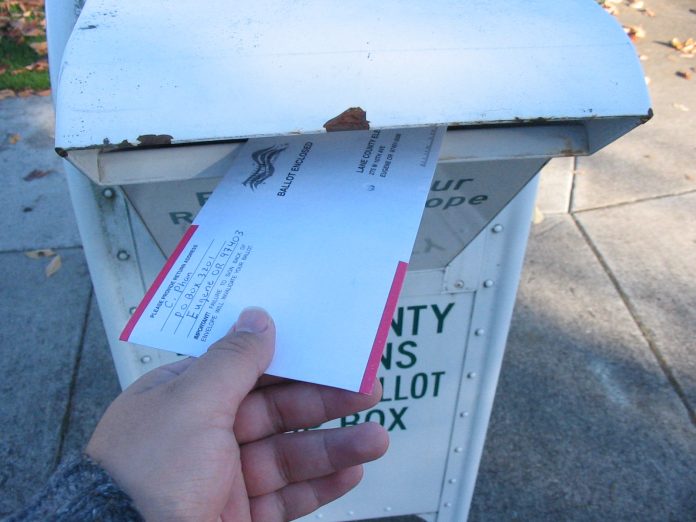 In simple terms, proxy voting is a vote that is cast by one person on behalf of another. Proxy voting is a vitally important part of corporate governance and is applied by means of the proxy statement. Proxy voting is a type of voting procedure in which members of a decision making body delegate their voting power to other members of the same body so that the second party may cast the vote of the first in their absence. The second party in this scenario is titled a “proxy” in this set of circumstances and the party that is absent is titled a “principal”. Proxy appointments can be applied in the formation of a voting block and this block can be applied towards exercising a broader and powerful influence in deliberations, negotiations and decision making. Furthermore, proxy voting is an especially important designation when it comes to business enterprises and corporations. For example, in the US investment advisers will often fill the function of proxy and carry out vote proxies on behalf of their client accounts.

One major upside of proxy voting when it comes to shareholder is that the shareholder’s right to vote and participate in various corporate matters and decision making can still be applied in their absence. The majority of shareholders cannot or do not necessarily want to attend the annual and special shareholder meetings at which voting will be occurring and in this case corporations will provide shareholders with an option to apply a vote by proxy.  Shareholders will receive a proxy vote ballot via post alongside the required literature detailing the relevant information. This literature, usually in the form of a leaflet or a booklet, is called a proxy statement and will describe the pertinent issues that will be voted on in the upcoming shareholder meetings. Shareholders can then also return the form by post, and express their agreement towards having their vote cast by proxy. Example issues that may be decided by proxy vote include election of board directors, approving a stock compensation plan and approving merger or acquisition transactions. In a similar way to individual shareholders, registered investment management firms may also cast proxy votes for the security investments held in their portfolios.

Over the last few years a number of changes have been occurring with regards to corporate governance practices. These changes have extended into the realms of proxy voting. Experts and advisers in the area of corporate governance have argued for change such that companies may not see proxy voting tallies as they accumulate and the industry experts believe this could reduce some of the obstacles activist investors face in exerting their proxy power plays and positions for their holdings in certain companies. Further to this, Broadridge Financial Solutions, a firm which processes proxy votes for approximately 90% of North US public companies, will not let companies see the interim voting results of all participants in a proxy vote going forward. This important change is especially significant because enterprises and businesses will no longer know how many votes their activist rivals are gathering on a proxy proposal before the count of the final vote. This in turn will limit their ability to predict proxy voting outcomes and make any manoeuvres in order to circumvent the activists’ stance.

Changes have been set in place so that if proxy voting participants do choose to agree to share interim voting updates and tracking with the other side of the vote and if both parties agree to sign a confidentiality agreement the data will in this case be made available to both sides. Some proxy battles can become contentious, such as for election of director positions and these changes are designed to level the playing field between activists, other shareholders and the companies. All parties in these circumstances have historically tried to get an informational lead on the others. In some cases, involved parties may hire proxy specialist solicitors to communicate with investors regarding the relevant issues directly. However a lack of data can make it harder for companies to know which investors are yet to vote. Preliminary voting tracking has been previously used by companies to predict whether they would need to hold a quorum, and then these companies would direct efforts by proxy solicitors to investors that were yet to vote. Under the changes to proxy voting policy, companies will find it harder to determine whether an investor is yet to vote and this will allow activists to push their ideas to fruition more successfully.