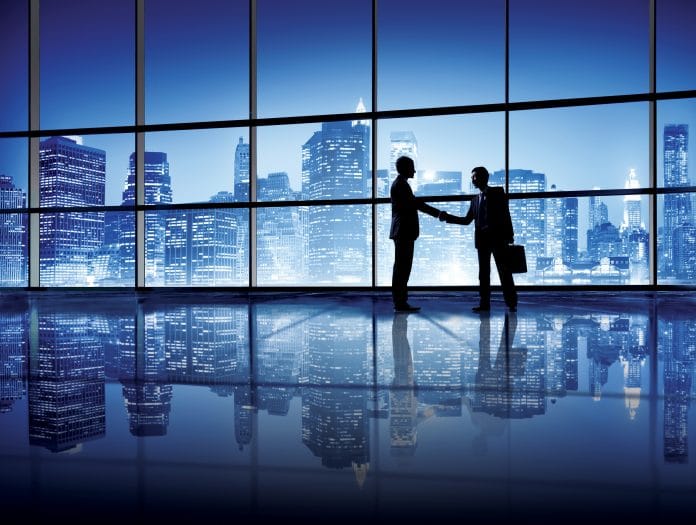 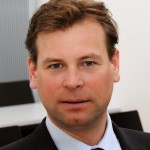 In February 2012, the European Securities and Markets Authority (ESMA) – the European Watchdog responsible for a harmonised policy in the field of securities regulation – initiated a major consultation among stakeholders on proxy advisors 5. In its Final Report on the Consultation Regarding the Role of the Proxy Advisory Industry issued in February 2013 6, ESMA favoured a self-regulatory approach over mandatory regulation of proxy advisers. In ‘order to ensure a robust process in developing, maintaining and updating the Code of Conduct’, ESMA set up a list of key governance criteria for developing a Code of Conduct for the industry 7.

These included, inter alia, a transparent composition and the appointment of an independent Chair that possesses the relevant skills and experience. The Code of Conduct was required to ‘adequately address the needs and concerns of all relevant stakeholders (including proxy advisors themselves, institutional investors and issuers)’. ESMA’s Final Report also offered guidance for the detailed elaboration of the Code of Conduct on certain subject matters. In particular, ESMA asked the industry to respond to concerns regarding conflicts of interests and communication with issuers. In April 2013, the ESMA-sponsored working group asked the author of this editorial to function as independent Chair of the Best Practice Principles Group (the “Committee”) which the industry formed in response to ESMA’s final report. Since the Chair’s mandate was of an advisory and coordinating nature I did not interfere with the fundamental decisions with regard to the Principles; these decisions were made exclusively by the industry members of the working group.

Almost a year later, on 5th March 2014, the Committee published the final version of the Best Practice Principles for Shareholder Voting Research & Analysis (the “Principles”). The Chair’s Report followed shortly thereafter, discussing, inter alia, the Committee’s general approach, the scope of the Principles, the delineation of responsibility between proxy advisors, institutional investors and issuers that forms the basis of the Principles, the attitude of the industry towards local governance standards, and how Signatories should deal with conflicts of interests. Furthermore a major section of the report is devoted to the communication between issuers and proxy advisors.

The Principles are designed to help clients and stakeholders understand:

■ The nature and character of shareholder voting research and analysis services.

■ The standards of conduct that underpin those services.

■ How signatories to the Principles interact with other market participants.

The Principles operate on a ‘comply-or-explain’ framework. They are intended to complement applicable legislation, regulation and other soft-law instruments. Industry members that recognise the guiding role of the Principles are requested to become Signatories of the Best Practice Principles and submit themselves to the checks and balances as detailed in the Principles.

Three Principles form the core of the industry’s commitment. First, on service quality, Signatories provide services that are delivered in accordance with agreed client specifications. Signatories should have and publicly disclose their research methodology and, if applicable, ‘house’ voting policies. Second, on conflicts of interest management, Signatories should have and publicly disclose a conflicts-of-interest policy that details their procedures for addressing potential or actual conflicts-of-interest that may arise in connection with the provision of services. Third, on communication with issuers, shareholder proponents and others, Signatories should have and publicly disclose their policy (or policies) for communication with issuers, shareholder proponents, other stakeholders, media and the public. Unless otherwise stated, all policies should be disclosed on the signatory’s website or made available on request. Each of the three Principles is supported by detailed Guidance that explains the background, relevance and application of the Principles.

The comply-or-explain framework applies to both the Principles and the Guidance. For example, the Guidance to the second Principle on the conflict policy clarifies that “the overriding objective of this principle is to ensure, as far as reasonably possible, that research and business conduct are independent, fair, clear, not misleading and free from possible bias or undue influence. With this in mind, signatories should make full and timely disclosure of potential conflicts that could reasonably be expected to impair their independence or interfere with their duty to clients”. Further Guidance details the particulars of the expected conflict policy; a non-exclusive list of possible conflicts for consideration by Signatories as well as a non-exclusive list of conflict management and mitigation techniques; and finally the expected level of disclosure of the conflict to clients.

The Principles are unlikely to mute resistance against the involvement of proxy advisors in the institutional investors’ voting decision. However, the Principles support the investor in selecting the best service providers for their expectations and therefore to enhance competition on the merits. The Principles’ application by service providers further provide insights into how the industry works, if and how Signatories consider local standards and how they understand their contractual obligation to act in their clients’ best interest. This may enhance the understanding on the side of investors, issuers and the public. For example, while the Signatories’ approaches vary, issuers learn from the Principles that on a general basis they best contact service providers long before the proxy season to discuss general governance matters, such as the advisors’ position on certain capital measures. However, advisors these days execute in most cases custom-tailored directions by institutional investors rather than their own discretion when drafting the voting reports for investors. Lobbying the advisor does not ensure voting recommendations in line with the issuers’ expectations. The investors’ directions are likely to remain unchanged by the issuers’ communication with the advisor.

The Principles clarify this delineation of responsibilities among service providers and their clients. Issuers are best advised to contact their investors, rather than advisors. By providing a benchmark against which a proxy advisors’ future conduct can be measured the proxy advisor industry imposes obligations upon itself. This constitutes advancement in itself. However, the Principles cannot work, on the one hand, without a rigid selection process among an array of advisors on the side of investors that take responsibility for exercising voting rights responsibly and, on the other hand, issuers that respect the role of proxy advisors as the investors’ rather than their own support in governance matters.

Professor Dirk Zetzsche holds the Propter Homines Chair for Banking and Securities Law at the University of Liechtenstein. His research extends to private law, corporate governance, securities law, the law of institutional investors. Professor Zetzsche functioned as expert for various constituencies, including the European Commission and the European  Securities and Markets Authority. From April 2013 to April 2014 he functioned as Chairman for the Working Group on Shareholder Voting Research and Analysis that drafted the Best Practice Principles discussed in this editorial.