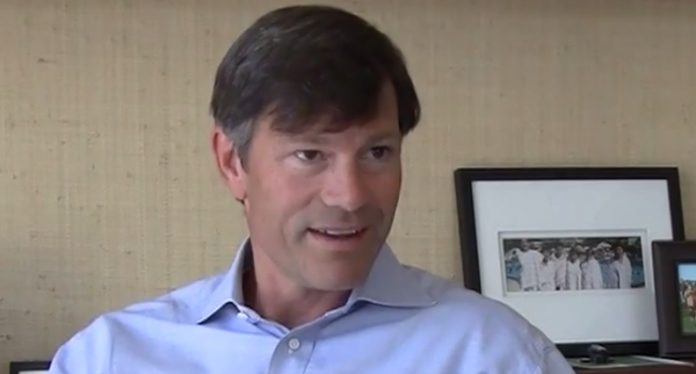 Activism is becoming an increasingly adopted and acceptable asset class in itself. The view of shareholder activism has moved into a more positive light than it was held historically and widespread acceptance is becoming the norm. Shareholders are increasingly making their opinions known and voices heard when it comes to corporate decision making and issues. They are becoming more forceful and effective than ever across a wide range of business strategy and management related issues. Recent developments in corporate governance policies have reinforced a growing shift in fundamentals when it comes to the balance of influence between boards of directors and shareholders in the corporate decision-making process. We have moved and are still moving even further away from the previous model of corporate governance where the board held the dominant power in decision making.  Shareholder activist groups are targeting companies with strong underlying business fundamentals that they believe can be better run so as to improve shareholder returns and value. The focus of these activists is typically on companies that have had underperforming share prices over significant lengths of time. Often this has been as a result of poor and failing business strategy and management and very often the case will be that certain board members have been identified as poor stewards of the enterprise.

When considering a number of factors across the shareholders activism spectrum we can identify the top five global activists. These factors include the number of new investments made in 2013, the average size of these activist investments, and the changes brought about by these activists at the relevant companies over the last year. Other factors also include the amount of returns generated from activist action i.e. the performance of a stock or company after the activist has disclosed and put forward their position in that stock. For 2013, the top five global activist investors are as shown below.

Hedge funds are now leading a category of activism of their own bringing, what some might argue, a more sophisticated analytical approach towards critically and comprehensively examining corporate strategy and capital management. By applying financial and business acumen and expertise the investors from these funds are focusing in on how to maximise investor returns. These types of activists are able to take large positions that can lead to substantial corporate changes enacted through accumulated voting power even in some of the largest public companies. The areas that these top activists most commonly campaign about include: board representation and elections, potential spin-offs in order to release value to investors, increased dividends and increased buybacks and suggestions to sell the company amongst others. As a result of success in these activism areas investor relations have increased significantly. The dialogue between investors and directors is increasing in frequency, breadth and depth and is becoming more and more fruitful in results. Companies are starting to take on board the concerns of their investors.