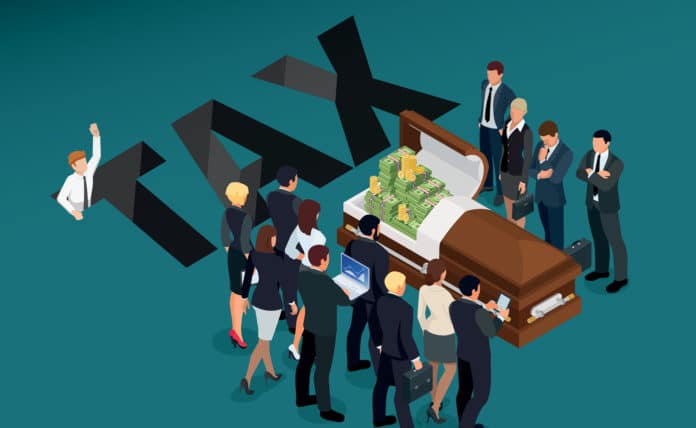 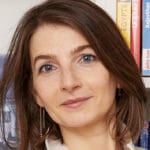 Large corporations are getting larger and their operations more porous in terms of their physical location and business lines. The largest company in the world today, in terms of its valuation, may be Saudi Aramco, but the oil and gas company is an exception to the rule: the most sizeable global firms are predominantly a product of the fourth industrial revolution.

Their operations are international, their DNA is technology-based, and their revenue source is intangible services. Indeed, in today’s borderless world, the place of a firm’s incorporation or registration is generally dictated by a choice of tax jurisdiction rather than where its operations or the customer base is located. Where these activities are recognised – in accounting terms – has a fundamental impact on the structure of the global economy and on national wealth. It is a high-stake and complex game of catch-me-if-you-can between governments and companies.

Since the revenues of technology companies, such as Google and Facebook, are difficult to attribute, given the nature of their business, creative accountants have over the years learned to recognise them in countries such as Ireland, where tax rates are competitively positioned and where large corporations have special tax agreements. In recent years, tax competition among countries has fostered an industry of its own and the European Commission is hence attempting to stop arbitrage among its member states.

For policymakers, the leitmotif for doing so is the unfolding world of technology companies and their implications on the global economy. Indeed, last year France was first to flex its muscles and announce a unilateral imposition of taxes on revenues of foreign technology companies generated domestically. Italy and Spain are currently considering similar measures, despite ongoing threats of American tariffs retaliation.

These are rare examples of governmental muscle-flexing in an era where state power seeing a retrenchment in face of increasingly influential corporations with significant lobbying resources. Indeed, over the past decade, responsibilities traditionally in the purview of governments have been shifting to the corporate sphere, leading to an erosion of social democracy globally.

To compensate for companies’ growing role as not only actors with economic, but also social and political power, corporate managers and directors have been bestowed with ever expanding responsibilities, from managing climate change to creating employment. As such, the very concept of what is a corporation has shifted from an entity responsible to a defined set of shareholders to a Santa Claus, catering to a diverse global set of stakeholders.

Signs of budding stakeholder capitalism are everywhere. The talk in global capitals, including Wall Street, which has incarnated the essence of the capitalist system, has shifted from compliance discourse that dominated the immediate post-financial crisis years, to personification of the corporation as an agent of social change. Corporate laws in France and the United Kingdom have recently been amended to reflect a transition from a shareholder-driven to a stakeholder-driven purpose of the corporation.

International organisations and regulators are also adjusting their songbook. Davos has published a new corporate purpose manifesto that claims that ‘a company is more than an economic unit generating wealth: it fulfils human and societal aspirations as part of a broader social system’. All over the world, bells are heralding a new era of stakeholder capitalism, yet this discourse is missing a critical component on which the corporate-societal contract is based: taxes.

Recently, European Union member states again blocked legislation requiring companies to provide public reporting of their revenues and taxes by country, prompting an outcry of civil society. This is a consequence of a number of EU countries, such as Ireland or Luxembourg, blocking tax transparency proposals of which they will be clear losers as the Apple and Starbucks cases have already highlighted.

To encourage better disclosure and put a stop to tax arbitrage, the Organisation for Economic Co-operation and Development (OECD) recently proposed a minimum corporate flat tax, notably aimed at technology companies. This proposal is fundamental to underpinning a more just revenue distribution in the global economy and also to rebalance power relations between governments and corporations, eliminating one of the key reasons for corporate lobbying.

As global technology behemoths are diversifying their holdings – with Facebook venturing into electronic currency and Apple into health services – the focus on establishing a minimum global tax rate will only gain in importance. If accepted, the flat tax solves the problem of arbitrage not only because corporate managers will no longer have the opportunity to shop around for low tax jurisdictions, but also because they will no longer be conflicted in terms of their duties.

While tax rates and director duties are defined domestically, shareholders and stakeholders are located globally. As such, directors – especially of technology companies that operate globally but are generally located in the US – face important conflicts of interest. Herein lies the Catch 22: if corporate directors agree to minimise taxes in one jurisdiction at the expense of another, their duties to shareholders may be fulfilled but their responsibilities to other stakeholders are compromised.

This is not without legal consequence as a number of countries, such as Australia, require directors to attest that they have effective policies to manage tax risk. Doing so in the context where Australia and the US are in a spat over tax treatment of American technology firms is challenging at best. In the world where taxation rules of the game are evolving in the opposite direction to national governance frameworks, it also has legal and compliance implications.

Until a global framework regarding tax treatment of technology companies and, indeed, other multinational firms is agreed upon, Benjamin Franklin’s famous adage that ‘in this world nothing can be said to be certain, except death and taxes’, can actually be questioned. As a concept, taxes are certain, but where they are due is far from clear. The changing structure of the global economy in the wake of the fourth industrial revolution means that existing taxation rules are antiquated.

Equally importantly, they are in disaccord with governance frameworks which that require corporate boards to be cognisant of their responsibilities towards a nebulous, undefined group of stakeholders. This conflict requires not only a globally accepted tax framework but also an international agreement on director duties with respect to tax planning. Placing higher responsibilities on corporate directors in the absence of such framework is at best naïve.

Alissa Amico is the Managing Director of GOVERN, an Economic and Corporate Governance Center which works alongside public and corporate leaders in advancing research, policies and best governance practices in emerging markets. A unique research and advisory entity, GOVERN provides expertise and technical assistance on economic and corporate governance to policymakers and support to leading private and sovereign entities in emerging markets, deploying internationally recognised practitioners and academics.

Before founding GOVERN, Alissa was responsible for overseeing the OECD’s work on financial markets and corporate governance in emerging markets, notably in the Middle East and North Africa. Alissa joined the OECD in 2005 to establish a regional programme on private sector development in the region with the relevant Ministers. As part of this work, she has launched a regional project on financial markets and corporate governance with heads of stock exchanges, securities regulators and central banks and other decision-makers. 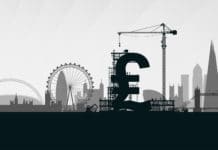 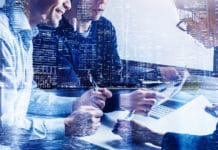