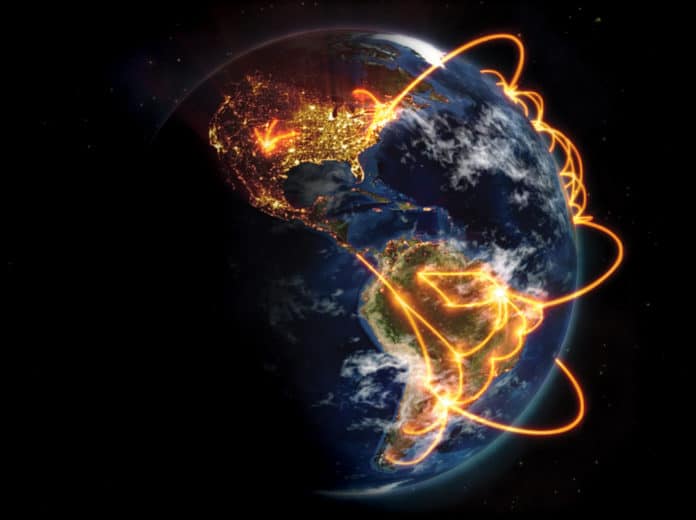 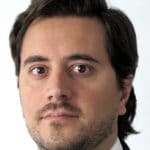 Stock exchanges throughout Latin America have begun to realise the importance of good corporate governance in attracting investors after the success of Brazil’s Novo Mercado, a listing segment of B3 reserved for companies meeting high standards of corporate governance.[1]

Although Novo Mercado initially struggled after its launch in December 2000, it has since become the driving force behind the B3 exchange and an inspiration for improved corporate governance in the region. In its first two years, no companies listed on the segment but, by 2007, 57 per cent of companies traded on B3 were listed on the differing levels of Novo Mercado as opposed to the traditional segment.[2] Other exchanges in the region have taken note and hope to emulate this success. However, what is successful in one industry or market will not necessarily be guaranteed the same success in another. Rather than seeking to replicate Novo Mercado, other exchanges should aim to learn from Novo Mercado’s example and determine their own approaches for improving listed companies’ governance. If countries remain creative and build on what Novo Mercado has done, Latin America should have not just one, but several models of good corporate governance from which to establish coherent regulations for the region.

Argentina is one of the many countries that has taken note of Novo Mercado’s success and currently has the opportunity not only to emulate it, but to improve upon it. Argentina’s newly formed capital market, Bolsas y Mercados Argentinos (ByMA), plans to create its own version of Novo Mercado by establishing a segment available only to companies with high standards of corporate governance. By emphasising reliability and transparency, ByMA will set the bar high for what is required to list on the new segment and create protections for international investors who might otherwise be wary of investing. As Novo Mercado has already been through four sets of updated listing rules, ByMA will have the benefit of taking the best practices by following Brazil’s example.

However, it will still need to take into account factors specific to the business environment in Argentina and adapt the rules. First, unlike Brazil in 2000, Argentina has relatively good corporate governance regulations that are on par with international standards. This presents the welcome challenge of raising the standards even higher to fit the needs of a more corporate governance–savvy, new market. Secondly, there still are many companies in the process of committing to good corporate governance practices, so the bar set by the new market must be realistic in setting their standard. Third, Argentina’s economy appears to be on a positive trajectory, but the country is still vulnerable to political and economic shifts. A struggling economy was one of the main reasons that Novo Mercado took so many years to catch on and an economic downturn would certainly have a similar impact on Argentina’s new market. Currently, there is also a  political push in Argentina for the development of capital markets and Argentina has recently expressed interest in joining the Organization for Economic Cooperation and Development (OECD,) which has prioritised good corporate governance.

If ByMA can capitalise on the window of opportunity it currently has and on the existing regulatory framework in the country, we expect that the new market could see positive results much more quickly than did Novo Mercado and could begin to drive ByMA’s success in the same way Novo Mercado has driven B3’s.

While Argentina is very closely modeling Brazil’s corporate governance segment, other countries have taken a different approach – emulating the spirit of Novo Mercado, without replicating the system. In Colombia, for example, rather than creating a separate segment with completely different listing rules, the Colombian Securities Exchange (BVC) has invested in perhaps, a slightly lower–maintenance approach by creating a specific designation for companies with high standards of governance called the Investor Relations Quality Issuer. Companies receiving the designation voluntarily comply with international best practices for investor relations (IR).

However, the initiative has faced its own challenges, which will be useful for ByMA to take into account as it develops its own segment devoted to better corporate governance. One downside is the IR recognition granted by the BVC does not provide feedback on the quality and accuracy of the content used for recognition standards but rather only denotes a verification that the information requested exists on the issuer’s website. As different markets experiment and refine various methods for addressing corporate governance, the region will only become a better example for good corporate governance practices over time.

These initiatives in Argentina and Colombia are just two examples of how Novo Mercado has inspired other markets to experiment with their own methods for encouraging good corporate governance and are thus attracting more investors. Novo Mercado has been a positive influence in the region without demonstrating the need for imposing a one–size–fits–all system. B3 and Novo Mercado appear to be pushing for more regional integration, as they’ve already bought, and are in the process of buying, significant stakes in the predominant demutualised exchanges in the region. As more exchanges in the region have demutualised, B3 has capitalised on that and bought enough shares to place a director on the board of the Santiago, Lima, Mexican and Colombian exchanges. If B3 decides to invest in ByMA, putting a director on ByMA’s board would be the next logical move for B3.

B3 hopes that this integration will help it to maintain its status as the most influential Latin American market, as well as increase liquidity and help the region compete with global markets. Furthermore, through this representation, B3 is in a position to directly influence the corporate governance standards of the exchanges, as well as to push for coherent regulatory standards throughout the region. While it is not clear exactly how B3 will use this strategy to exert its influence, we should expect to see more consistency in the listing rules across Latin America as more markets demutualise and B3 continues to buy large stakes of the predominant exchanges in the region.

“If countries remain creative and build on what Novo Mercado has done, Latin America should have not just one, but several models of good corporate governance from which to establish coherent regulations for the region”

As ByMA designs its listing rules and establishes a procedure for reevaluating those rules to reflect changes in the market, it should be aware of the main challenges that Novo Mercado has faced so that it can address them proactively should they arise. For example, given the historic predominance of controlling owners in Latin America, Novo Mercado took steps to encourage more dispersed ownerships by creating strong protections for minority shareholders. To further encourage dispersed ownership, when Novo Mercado launched, they mandated that companies reserve 10 per cent of shares for individual (non–institutional) investors. These rules led to more outside investors buying shares, more owners selling shares of their companies and, eventually, a shift in company composition.

As ByMA finalises the listing rules for its own new market, it is likely that corporate governance improvements could produce the same type of shift in ownership. ByMA can learn from B3’s experience and plan ahead for this shift.

Like Novo Mercado, ByMA will have to continually update its listing rules in order to take into account the current business context. Novo Mercado was designed with controlling owners in mind and ByMA’s new market will likely have a similar initial framework. However, knowing that this very framework may contribute to a shift in company composition, ByMA’s new market should be ready to continually reassess its listing rules in order to ensure they address the issues most relevant in the current business environment.

As more good governance–focussed markets pop up in Latin American, implementing frameworks to encourage better governance will only get easier. If ByMA can have more success by building upon BVC and B3’s experiences and integrating its own ideas, then the next exchange to go through the same process will have even more examples to follow and options to consider. While the ultimate goal for Latin America may be more coherent standards for corporate governance, we should be reluctant to hold one model up as the gold standard at these early stages.

Novo Mercado set the ball in motion, but now other markets have the opportunity to test ideas of their own and add to what has been done. Together, B3 and the other key Latin American markets have the opportunity to collaborate and find dynamic ways to keep apace with foreign investors’ needs and expectations for good corporate governance. By choosing to set the bar high for good governance and responding nimbly to changes in the market, we can expect Latin American stock markets to gain the trust of foreign investors, inspire the participation of local companies and investors and increase liquidity in the region, helping it to become a truly lucrative emerging market.

1.Novo Mercado was launched by BOVESPA in 2000 and became a part of BM&FBOVESPA in 2008 when BOVESPA and BM&F merged. As of March 2017, BM&FBOVESPA became B3 after buying out competitor Cetip. Novo Mercado is now a listing segment on B3. For consistency, B3 will be used throughout the article to refer to all previous forms of B3.