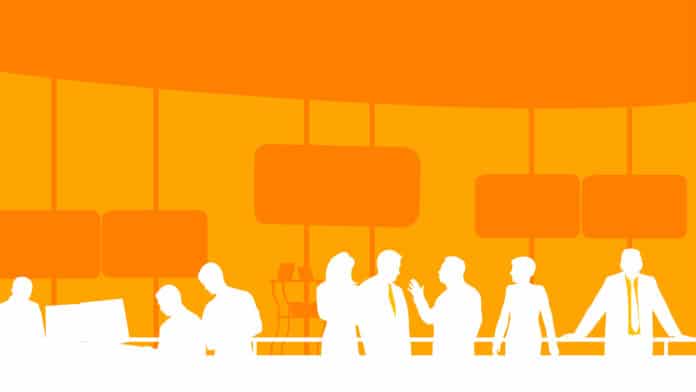 Economic growth is the most powerful instrument for reducing poverty and improving the quality of life in developing countries, like those of Latin America. Accordingly, those countries that adopted free market reforms in the 1980s and 1990s exhibited significant growth and poverty reduction. Chile for example tripled its GDP per capita and reduced poverty by 80 per cent since the 1970s. Other countries followed suit in deregulating and privatising utilities and pensions. Growth generated virtuous circles of prosperity and opportunity. Strong growth and employment opportunities improved incentives for parents to invest in their children’s education, which, in turn, promoted economic growth.

Surprisingly, economic growth – and the often-accompanying ideas, such as small government, low taxes and deregulation – are not so popular in the streets these days. Citizens are increasingly worried about the environmental costs of economic growth.

When facing the economy vs environment trade-off, Latin Americans are favouring nature. While at the beginning of the 2010s, the preferences split 50/50, today 64.5 per cent opts to protect the environment over economic growth.

While in these countries the populations are noticeably needier, these preferences are similar to those of Western Europeans (62.3 per cent) and significatively higher than of North Americans (53.3 per cent) (see Figure 1 below).

Faced with this data, company leaderships cannot expect that governments, voters and consumers will tolerate environmentally lax investment projects and business models just because they create jobs or economic growth. Boards of directors need to measure, analyse and understand these expectations so they can promote models that embrace the opportunities and aim simultaneously at efficiency and sustainability.

Historically, Latin America has been perceived as a ‘male’ culture, imposing obstacles for women in many spheres of society. However, tolerance to this tradition is fading – and fast. Social movements, such as local versions of the #metoo movement, have fostered awareness of the barriers, biases and discriminations that women face on the labour market.

According to the World Economic Forum, women in Colombia, Peru, Venezuela, Brazil, Chile, Mexico and Argentina earn between 49 per cent and 68 per cent of a man’s income. In other words, women in these countries earn from 49 to 68 cents for every dollar a man makes.

As a reaction, citizens and media are putting pressure on their politicians (which subsequently influence regulators and companies). Countries like Chile, Colombia and Peru, for instance, have enacted rules that force companies to report on their policies and practices, including gender salary gaps and female participation in the executive ranks. The resulting picture is not pretty (see Figure 2 and Figure 3 below). 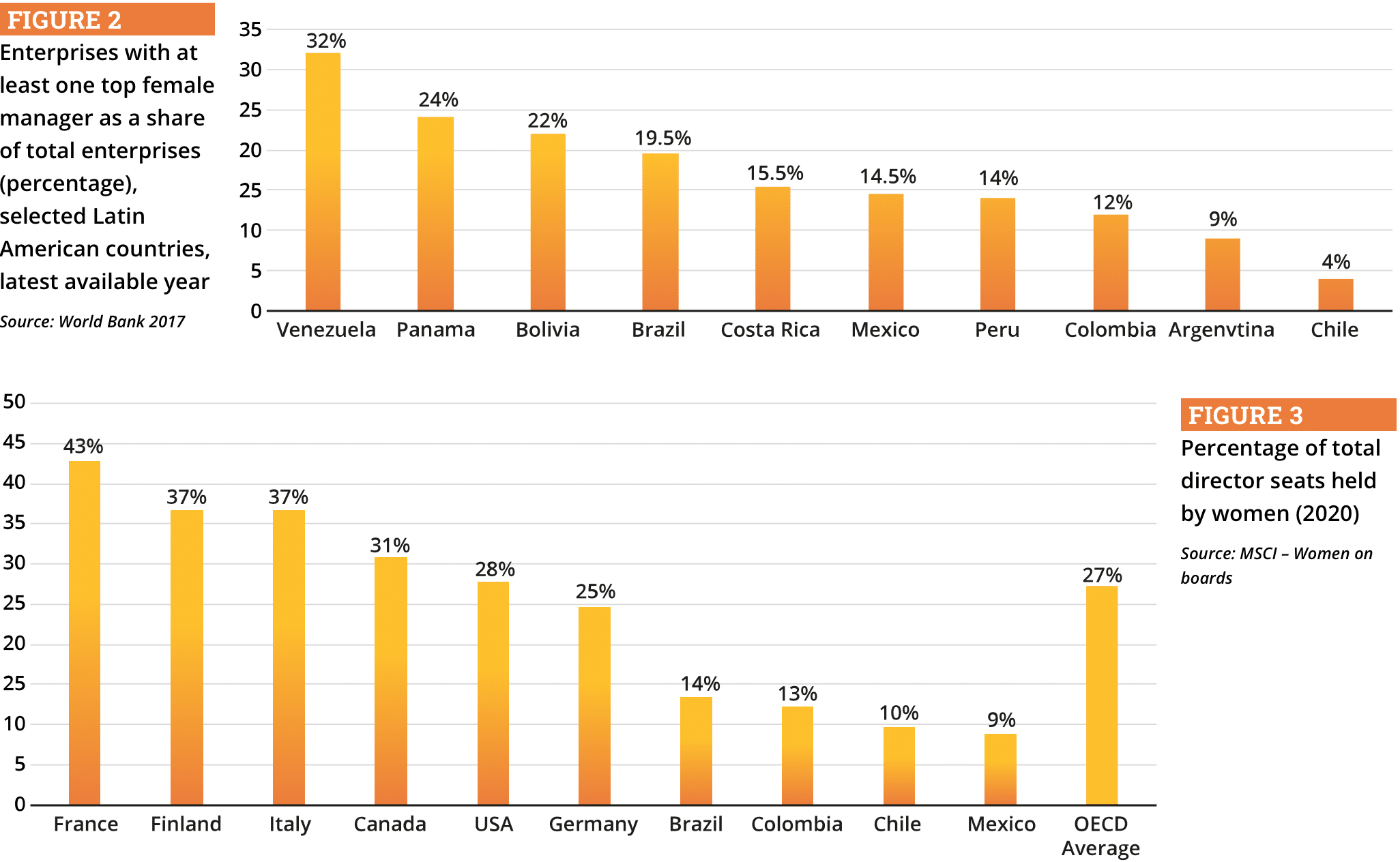 “When facing the economy vs environment trade-off, Latin Americans are favouring nature… Boards of directors need to measure, analyse and understand these expectations”

These data do not reconcile with current social expectations. Today, 81.6 per cent of the Latin American population considers that women are equally prepared to occupy executive positions than men. These perceptions are a little lower to North America but comparable to Western Europe (see figure 4 below).

Male-dominated boards may not see it clearly yet, but their customers, their employees and neighbourhood citizens are expecting a more proactive stance. While there is growing evidence to support the business case for more female participation in management, the current pace of change is too slow. Current estimates for female board participation project parity by 2064. In this sense, Latin Americans will not tolerate the current ‘glacial speed’ of change.

Boards are expected to act now and lead their companies into attracting more women. To mentor them and ensure that they get equitable access to the corporate ladder, just as it is happening in Western Europe. Companies that do not proactively embrace gender diversity will be soon forced to do so by regulators, investors, competition for talent and consumers.

As in the rest of the world, trust in governments, institutions, capitalism and big business has fallen significantly in Latin America over the last decade. This means that there is a growing scrutiny of the social legitimacy of certain practices, products, business models and even industrial sectors (as demonstrated by a law enacted in Argentina recently, prohibiting the creation of a local salmon farming industry).

While in Latin America the level of distrust in large companies is lower than Europe and North America (see Figure 5 below), in this region there is a greater distrust in those who run them. Today, more than half of Latin Americans (58 per cent) believes that all business executives – or most of them – have been involved in corruption, while in Western Europe and North America this proportion drops to 42 per cent and 43 per cent respectively (see Figure 6 below). 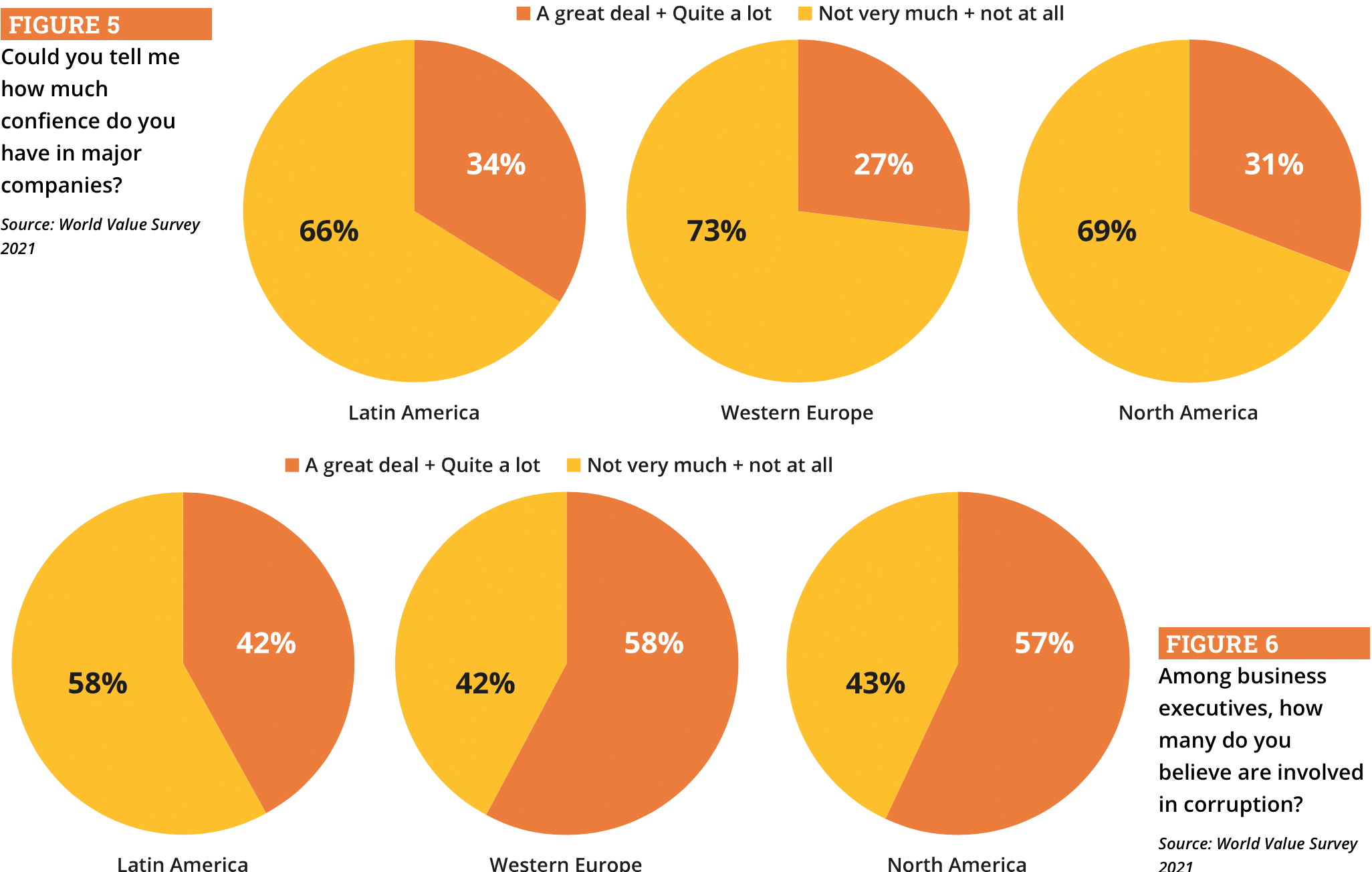 As a consequence, in the last decade, mandatory anticorruption practices have been promoted through laws and regulation. One of the forerunners in the region was Chile, which – after the obligations undertaken in the 2009 OECD Convention on Combating Bribery – enacted a law on Criminal Liability of Legal Entities, which penalises corporations and their senior officers (including board members) when certain crimes are executed to the benefit of the company and the board has not enforced a certified prevention model.

This regulation was further strengthened in 2016, 2018 and 2019, introducing a list of new crimes, including conflicts of interests and water pollution, among others. At the same time, Brazil in 2013, Mexico in 2014 and Argentina in 2018, approved their own laws on Criminal Liability of Legal Entities, establishing penal sanctions for corporate corruption.

Most often the law-making process lags behind social expectations and corporate inability to fulfil them. Trust and reputation are essential in creating and sustaining value in the long run. Boards need to take a stance in protecting and, if necessary, rebuilding these assets. Publicly punishing bad practices helps but there is nothing as powerful as passing over business opportunities that pose questions around their legitimacy.

Three initiatives for the board’s agenda

Legitimacy is fundamental for corporate subsistence, and it is earned only if (and for as long as) the organisational behaviour meets the standards of what is ‘socially acceptable’. Boards operating in Latin America must acknowledge that these expectations are changing dramatically; they need to steer their companies into reading and adapting to the new realities. There are certainly many and diverse ways in which boards can contribute to the challenge, but at least these three aspects must be on their agenda:

Companies and their leadership must engage in active dialogues that go beyond the usual stakeholders. Beyond understanding the needs and preferences of their consumers or the demands of their employees, corporations need to develop capabilities, processes and new habits to listen, gather, interpret and communicate with broader and more diverse sectors of society. This requires seeking and developing new sources of information. Board members and senior management must themselves be involved in this process of listening and interpreting the underlying trends in social expectations.

Boards of directors and senior management teams are very homogeneous in Latin America. Most are males with similar ages, education and social extractions. Internal conflicts are rare and decisions flow fast, but they all share the same blind spots. Decision-making in more diverse groups may require more time and effort, but evidence suggests that it is mandatory when organisations need to interpret social expectations and define appropriate and sustainable courses of action. Boards need to lead by example and make sure the organisation sets up the diversity goals, the timeframes and the means to achieve the changes.

If what is socially acceptable is changing, it is reasonable to deduce that some of the company practices may not be tolerable in the future. In this sense, boards are in a unique position to trigger a process of revision and reflection. Corporate policies, products, services, operation models and even whole businesses need to be re-examined under a legitimacy lens. If boards of directors are custodians of the long-term value and the risk appetite, they need to forecast which of the value sources of today may not be possible tomorrow and catalyse what the company should be doing today about it. 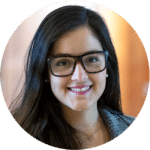 Catalina Berner is a senior researcher at the Center for Corporate Governance and Society at ESE Business School, Universidad de los Andes in Chile. Her research interests lie in corporate governance, ESG, CSR, Sustainability and the role of business in society. She is currently pursuing postgraduate studies in the UK. 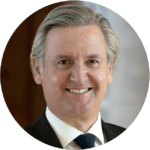 Alfredo Enrione is Founder and Chairman of the Center for Corporate Governance and Society at ESE Business School, Universidad de los Andes in Chile. Founder and Secretary General of the Chilean Circle of Corporate Directors. Professor Enrione has pioneered the research, teaching and diffusion of corporate governance in Latin America. Creator of the oldest learning programme for board of directors, while collaborating in the creation of similar initiatives in the region. Visiting professor at Stanford University, IESE and several schools in Latin America. He is the Chancellor of the International Academy of Management.

Reinforcing the need for diversity in Latin America’s boardrooms

Latin America in a VUCA world