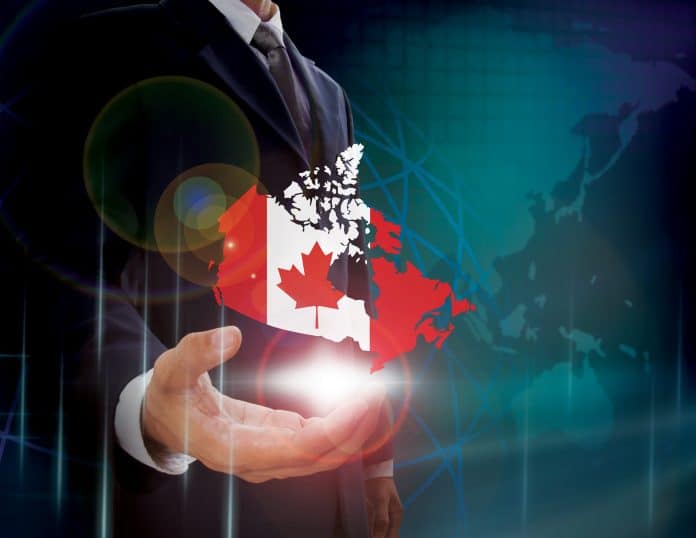 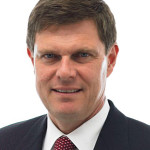 EB: Tell us about the history of Smoothwater Capital?
The chairman of Smoothwater and I have a long history, going back to our university days. While we have not formally worked together in the past, we were involved in building and selling an investment business in Canada for about 10 years, starting in the late 1980s. It had some difficult times but the investment was ultimately very rewarding.

The Smoothwater team came together nearly three years ago, with our initial focus being on an existing investment of our chairman – which turned out to be a classic activist position. It did not take us long to develop our activist investment thesis, determine that there are a number of potential targets in Canada and to conclude that we had the fairly unique set of skills and experiences needed to be successful.

We are different from most activists in that we are not a fund, but rather we invest our own capital in, among other things, activist targets. With the use of our own capital, we can focus on the longer term instead of the short attention span of a ‘two-and-twenty’ fund. Our job is to build a portfolio for the long term and we can make investments of money and of our time in businesses that let us follow Warren Buffett’s golden rule for investors “Our favorite holding period is forever”.

My personal interest in activist investing comes from my three years as the head of Canada’s leading institutional shareholder corporate governance group, the Canadian Coalition for Good Governance. I would often have smaller investors call me, asking for help with badly run companies. When I looked at them, there clearly was an opportunity to improve the business and create shareholder value, but that was not what the Coalition did. At Smoothwater, our interest in a business is often triggered by obviously poor corporate governance practices, which usually are a symptom of deeper problems and a lack of respect for the owners of the business. While bad governance alone is not enough, it is often the way to find a potential target.

We target Canadian small and mid-cap companies (market caps of between C$100 to C$300 million) where we believe that a fundamentally strong business is being dramatically undervalued by the market for reasons that we think we can fix.

Usually, the problems revolve around a weak board and management, with no real direction or a minimal focus on shareholder returns. Often, the founder is still active or has just left and the executive team is weak. Boards associated with companies like this are often not strong and the directors are on the board because of a relationship with the founder. It is a very unusual person who can build a business into a public company and grow it well beyond his or her dreams. Many successful founders begin to think that they are geniuses – and in some cases that extends to their children too. Fancy offices, cars, extravagant salaries and bonuses and so on. But they do create something valuable if it is in the right hands.

We target this market cap range because there are a large number of small public companies in Canada, most of which are not covered by analysts or actively on the radar screen of professional investors. That said, we look for companies with significant institutional ownership, where the portfolio managers are very disappointed with how the business plan has been executed and are looking for a catalyst for change.

“Our interest in a business is often triggered by obviously poor corporate governance practices, which usually are a symptom of deeper problems”

This kind of activism – which I have called ‘private equity in the public markets’ – is very time intensive and requires a background in operating companies, investment management, law and accounting. We bring all of these skills and experiences to bear with our investments.  Because we are a small team and I generally become the chair of the board we have a small portfolio.  After we are successful in changing the business strategy of a target company, we continue to buy shares and are patient, long-term investors.

EB: Tell us about your activist positions?

Smoothwater is the largest shareholder of Genesis at about 33.6 per cent and we own 20 per cent of Equity Financial. We have continued to add to our positions, although Canadian takeover bid rules make it difficult to do so. Both of these companies required major workovers and changes and are through the heavy lifting phase.

Genesis is based in Calgary, which has had a very tough time due to the dramatic drop in the price of oil. However, Genesis is now essentially debt free and has entitled land that is focussed on the lower end of the market, which has been much less impacted than the higher end of some its competitors. The Calgary real estate market has softened, with volumes down but prices fairly steady.  Genesis is set to withstand the Calgary downturn and come out the other end even stronger as an excellent cash flow machine.

Equity Financial has spent the last year or so following the settlement of our proxy fight rebuilding its business from the top down and has begun to grow its mortgage book again. With a new management team, low loan losses and strong market fundamentals, we believe that Equity will grow at an accelerating rate and will become an excellent long-term investment for Smoothwater.

Epsilon has struggled with the decline in natural gas prices but is being very well run by the US-based energy fund that, quite unexpectedly, forced the entire board to resign. At the time, it looked like there would be a role for Smoothwater to play in turning around Epsilon, but that did not turn out to be needed.

EB: Canada is seen as an activist-friendly jurisdiction, why is that?

The Canadian legal system – both corporate and securities laws – start with the premise that shareholders are the owners of public companies and should have the right to make the fundamental decisions that impact their investment. While Canadian boards are given a lot of deference by the courts and regulators, at the end of the day directors cannot ‘just say no’. This philosophy (ironically very capitalistic in comparison to the American director-dominated approach) finds its way into rules that give shareholders powers that do not exist in many other jurisdictions.

Shareholder democracy is quite strong in Canada. For example, a five per cent shareholder can requisition a shareholders’ meeting within a reasonable period of time, which is not a concept in the US. Canadian TSX listed public companies are required to have a majority voting policy that lets shareholders vote director by director and a director who gets more votes withheld than cast for him is expected to resign. Staggered boards, common in the US, do not exist in Canada. Even voluntary ‘say on pay’ votes are common in Canada. A recent expert panel has recommended that Ontario corporate law be amended to allow ‘shareholders to effectively determine the composition of their boards of directors by eliminating certain legislative requirements’ – quite a different approach to that of Delaware legislators.

The tools used by directors to thwart shareholders wanting change in the US are not prevalent here in Canada. For example, poison pills (or ‘shareholder rights plans’) are simply a delaying tactic in Canada to give a board more time to find a white knight and to hold a fulsome auction and cannot be used to outright stop a bid.

Importantly, most decisions that impact shareholder rights in Canada, one way or the other, are made by securities regulators, not the courts, and they use a policy oriented, rather than legalistic, approach. This has generally led to better results and the recognition that, at the end of the day, shareholders should be the decision makers.

Finally, a relatively small number of Canadian institutional investors are a very large part of the Canadian market and their strong pro-shareholder rights views are listened to by leading directors. While there is not always agreement, by and large the Canadian director community is respectful of the owners of large Canadian companies.

Canada is a small market and the business community is even smaller – hence there are a lot more private conversations and small industry meetings where views are exchanged. In fact, ‘say on pay’ became a reality after a number of discussions between CCGG and about 12 large companies, resulting in a made-in-Canada solution that has been widely adopted. 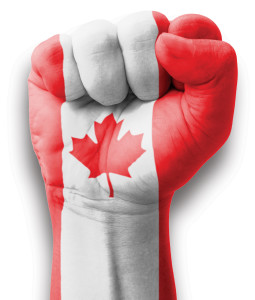 EB: Over the past year, the activist landscape has evolved in Canada; are target companies getting wiser?

There have been enough tough fights between recalcitrant boards and strong activists in Canada that most boards realise that saying ‘no’ to any and all demands is not a recipe for success for the board. In fact, this strategy more than often annoys major shareholders who are generally unhappy with the board in the first place. The classic case of this leading to the defeat of a board was CP Rail, which started with Pershing Square asking for two board seats and ended with them getting 100 per cent after a long and difficult fight.

With this as the backdrop, more and more Canadian boards are prepared to engage with activists and to take the time to fully understand their position and to make some or all of the requested changes – or explain why not. In fact, the Canadian director community is being  told to ‘act like an activist’, or constantly seek alternatives, find better ways to run to business and to focus on capital allocation decisions. The best way to avoid activists is to run a business so well that it does not become a target. After all, activists focus on badly run companies (in the sense of not optimising shareholder value) and not those that have an engaged and effective board and management team focussed on building a great business.

EB: What does the future hold for Smoothwater?

We are currently focussed on making our main activist holdings very successful for us and all other shareholders. This will take time and a lot of patience. That said, we are always on the lookout for new activist opportunities. We have found that we must be opportunistic and jump on deals when they come up, usually through our industry contacts. The old adage, ‘you know it when you see it’ is often true with investments. When we find the right company, we focus most of our time on it. And that is when the fun begins! 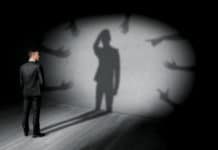 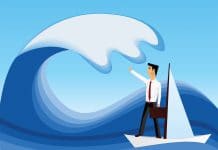