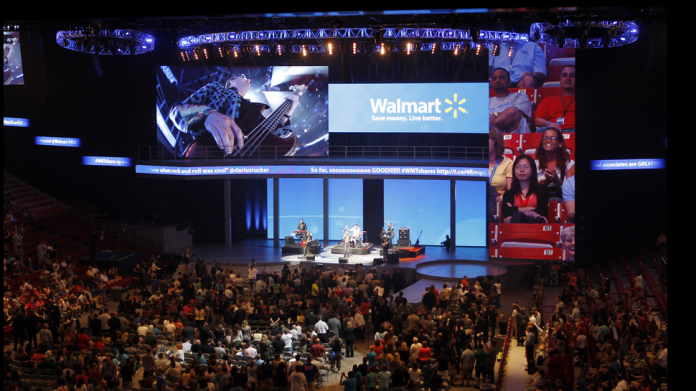 Following the 2008 financial crisis, the landscape of corporate governance has undergone numerous substantial changes and this trend has been moving forward at an increasing pace over the last few years. As part of this discussion the evolution and establishment of director pay and remuneration policy have become particular issues of focus. Shareholders want more of a say and more disclosure when it comes to executive compensation.

A number of changes have been made in regulation so that listed companies must now obtain shareholder approval for changes in pay structure and policy – with this regulation giving particular focus to the approval of changes to executive pay. This type of regulation is being implemented across Europe, the UK and the US with the aim of ensuring that organisations are made adequately accountable and answerable to the enterprise owners. The regulation has been designed to ensure that stewards of a company act in such a way as to build long term value for shareholders rather than achieve short term goals that might serve to boost performance related pay.

Shareholders are being encouraged to engage to a greater extent with the companies in which they have invested, and to take long-term views of their investments. Activism and sentiment in this area has been building substantially over the last decade. However, it seems that the most effective measure has been and will probably continue to be government legislature and regulatory requirements placed on these organisations. This will ensure organisations will be forced to make changes that align the management and directors actions with the interests of investors. Part of proactively reporting and involving shareholders in executive compensation involves regularly publishing comparable and clear information and reasoning about remuneration policy structure for company executives. Furthermore, senior executives will have to seek shareholder approval on a regular and periodic basis.

An explanation should be provided as to how the changes in pay will potentially contribute to the long-term interests of the business and the maximum amount of compensation for the executives should be stated so as place a cap on pay going so that it does not extend beyond a level that has been agreed as reasonable at the shareholder meetings. The ratio and differences in pay between various director roles and full time staff roles would also be appropriate and should be explained and disclosed clearly. A consideration should also be made of institutional investors and asset managers in regards to protecting investors. A disclosure should be made at the shareholder meetings as to how these parties will account for the long-term interests of the people whose money they invest in companies, including the reasons behind their investment strategy and a disclosure of any conflicts of interest with the company.

Aside from legislature based regulation there are a number of non-legally binding guidance initiatives being adopted within the UK, across Europe and the US. Typically these systems ask that companies state clearly one way or another that they comply with designated corporate governance codes. However, these types of initiatives have not been very successful or effective to date with many companies failing to provide any kind of reasoning as to why they might be falling short of code compliance. The new laws and initiatives together are working towards creating an improved link between executive performance and pay. In order to ensure that pay is properly aligned with shareholder interests the regulations will give shareholders more power to prevent irresponsible rewards being distributed within enterprises and will especially guard against rewards for failure to perform – the changes should make sure that pay is linked to performance.

After the changes are widely adopted we will see shareholders finding it easier to understand what directors are currently paid and will be paid in future and why. Regulators have extensively consulted with businesses, shareholders and the wider public to ensure these reforms are achievable and effective and the changes are expected to lead to improved relationships between all relevant and involved parties.

Can greater transparency of the audit committees role & responsibilities increase...