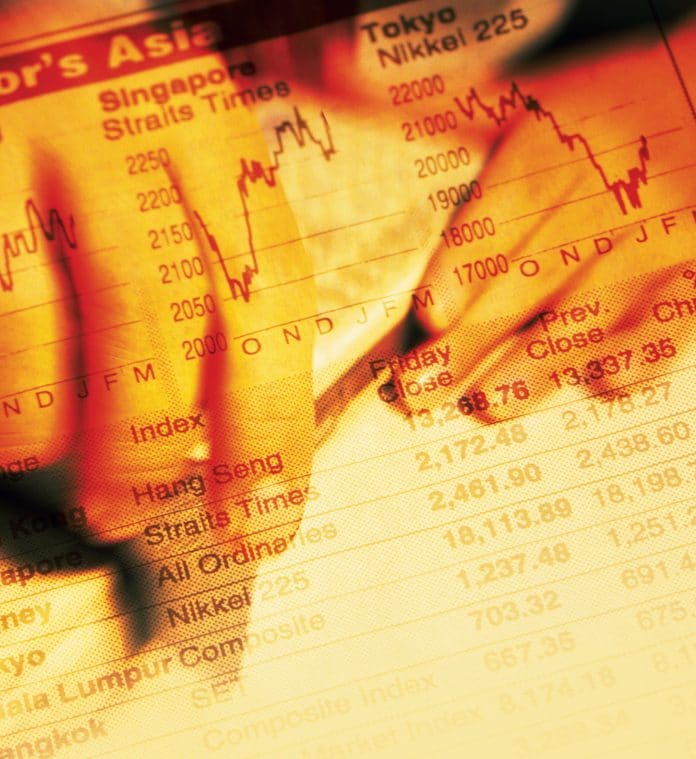 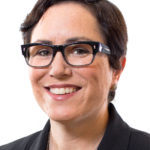 Imagine if the government forced reporters to allow the subjects of their articles to review the draft text of those articles. That’s what the Corporate Governance Reform and Transparency Act of 2016 (H.R. 5311) in the US would mandate for proxy advisory firms, such as Glass Lewis.

The Bill, as drafted, would damage investors in public companies by attempting to muzzle research providers that provide them with the data, analysis and voting recommendations they use in fulfilling their fiduciary obligations related to proxy voting (see SEC Staff Legal Bulletin No. 20, issued 30 June 2014).

Investors use proxy advisor reports to help them decide how to vote thousands of proposals submitted for shareholder vote at public company shareholder meetings, most of which are held between March and May. H.R. 5311 would strip proxy research providers of their independence by granting to public company executives the right of first perusal of their reports – a product paid for by investors.

Fundamentally, this is an attack on the shareholder rights of long-term owners, such as the pension funds of police officers, firefighters and teachers, as well as the current and future retirees who invest their IRAs and 401ks in mutual funds. With less information and time to review reports, shareholders will be less able to hold companies accountable for poor returns, overpaying underperforming executives and ignoring shareholders.

The Bill tramples on fundamental First Amendment rights by requiring that proxy advisors allow company executives to review their reports, tantamount to censoring, before the reports are sent to paying clients, i.e. the investors. The Bill would also allow companies’ proxy advisors to accept their edits or face the implied threat of crippling litigation if the edits are not accepted. This would, in effect, give corporate executives editorial control over proxy advisor reports. No other research analysts are subject to these prior review rules; in fact FINRA prohibits this to avoid conflicts. 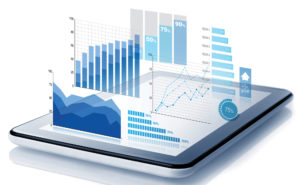 The Bill also would require the SEC to develop a new registration scheme for proxy advisors, further inhibiting competition in a market that is dominated by two significant competitors. In the aggregate, the provisions in the proposed Bill threaten the survival of proxy advisors. Without access to services provided by proxy advisors, the costs to investors would significantly increase as they would have to do all the data gathering, translation of detailed meeting materials, analysis and custom vote application themselves. This is not to mention the potential loss of hundreds of jobs at proxy advisors if investors are unwilling or unable to pay additional fees to cover the costs of the Bill’s new mandates.

Justification for the Bill rests on dubious claims of high levels of influence of proxy advisors based on a narrow, conjecture-riddled analysis. However, even a broad examination of various academic evidence shows a wide divergence in findings, indicating the difficulty of proving the purported influence.

Actual voting outcomes at US public company meetings belie these claims. For example, since the launch of the non-binding executive compensation vote in 2011, Glass Lewis has recommended against 14-18 per cent of these say-on-pay proposals whereas approximately two per cent of such proposals fail to pass each year; average shareholder support is more than 90 per cent.

“Proxy advisor guidelines generally reflect the voting guidelines of their clients, the majority of whom make their own voting decisions”

Voting results for other proposals, such as election of directors, also differ materially from advisors’ voting recommendations. In any case, proxy advisor guidelines generally reflect the voting guidelines of their clients, the majority of whom make their own voting decisions.

Other regulators, including the body that represents all the securities regulators in Europe, ESMA, and the CSA in Canada, determined after comprehensive reviews that neither binding nor quasi-binding regulation of proxy advisors was warranted. ESMA recommended the industry develop a code of conduct to address concerns raised in the consultation while the CSA determined that proxy advisers should not be required to register as investment advisers.

Glass Lewis and its largest competitors formed an industry group to develop the  Best Practice Principles for Providers of Shareholder Voting Research and Analysis (BPP), which were launched in 2014 following a global consultation on the BPP in 2013. Signatories to the BPP apply the principles to their activities globally.

Investor consumers of proxy advisor services hold the advisors accountable and are satisfied with the current system; it is telling that the call for regulating advisors is coming not from investors but from the companies that are the subject of the advisors’ reports.

The CII, an association mainly of employee benefit plans, warned that the Bill “could weaken public company corporate governance in the United States; lessen the fiduciary obligation of proxy advisors to investor clients; and reorient any surviving proxy advisors’ to serve companies rather than investors”.

The ICI noted the useful guidance provided by the SEC Staff Legal Bulletin No. 20 and specifically highlighted concerns about the Bill’s creation of a right of action for companies, the requirement to permit issuers to ‘review, comment on and influence draft recommendations’ and the requirement for the SEC to assess the adequacy of proxy advisors financial and managerial resources, a task the ICI notes is better undertaken by mutual funds themselves.

We agree with investors and other regulators that no additional regulations are warranted, particularly rules so onerous as to neutralise proxy advisors.

KT Rabin joined the leading independent provider of governance research and technology services that support engagement among institutional investors and corporations shortly after the firm was founded in 2003 and was part of the original management team. She was appointed CEO of Glass Lewis in 2007. Before joining Glass Lewis, KT was Vice President of Communications at supply chain management company QRS Corporation, where she helped create the company’s investor relations program. Previously, KT was in charge of research at OTA/Off The Record Research, an independent investment research firm specializing in supply chain analysis. From 1992 to 1997, she was business editor at the Hearst-owned San Francisco Examiner.