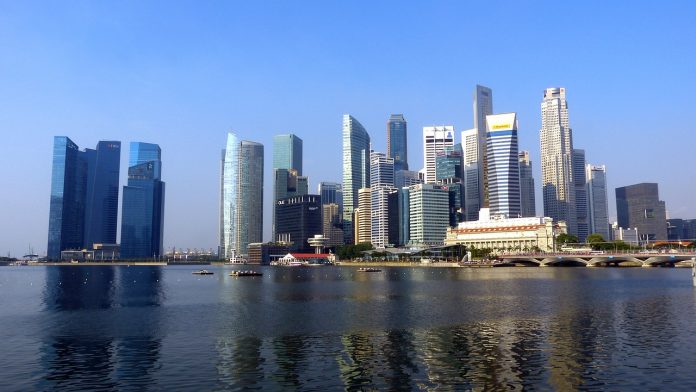 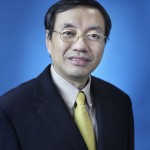 By Dr Lawrence Loh – Deputy head and associate professor of strategy and policy at the National University of Singapore (NUS) Business School.

Some full twenty one years have passed since the release of the milestone Cadbury Report in the United Kingdom in December 1992. Ten years after that milestone, the monumental Sarbanes-Oxley Act (SOX) was legislated in the United States in July 2002. The aim of Cadbury-SOX was supposed to direct corporate governance and propel it to higher standards in the respective countries where the initiatives were operative.

International agencies like the Organisation for Economic Co-operation and Development (OECD) and World Bank have also promulgated their guidelines on good corporate governance. In fact, there is apparently a convergence of corporate governance codes of practice across many countries.

However, with the whole gamut of codes and laws, we have still witnessed our fair share of corporate debacles around the world, from the Americas to Europe, from Australia to Asia.

Often the protagonists will point the problem squarely at the absence of ethics in many corporate governance fiascos. To be sure, corporate disasters like Enron in the US and Satyam in India were companies that were deemed to excel well in corporate governance measures. It was the same case too for the many large corporations, particularly financial institutions during the global financial crisis of 2008.

It did not help that the lapses found were those of greed and deceit in the corporate leaders themselves. Thus began the frenzy to inject ethics into corporate governance. Hastily, corporate governance, with the accompanying emphasis on ethics, became the magic potion, the elusive elixir to forestall even more disasters. I believe we are now facing a double dilemma – almost a double whammy – for the world, especially for regions or countries that are contextually different from the Anglo-American worlds of Cadbury-SOX and this is perhaps even more so for emerging Asia.

“Yes, corporate governance can converge, but surely we have to be careful in trying to force-fit a corresponding conjunction of ethics without due regard to the circumstances”

Corporate governance convergence serves a good purpose as It is inevitable and it is rational. Businesses and economies are today more intensely interconnected, It is necessary that there is inter-operability amongst multinational companies across different jurisdictions. It will be ideal if people and processes can “plug and play” instantly into corporate governance frameworks worldwide.

However, hand-in-hand with many corporate governance mechanisms come ethical principles, these too have their purpose. There are many ethical values and virtues that are probably universal and these are related to the fundamental essence of humanity. It is generally accepted in many systems and cultures that greed, deceit, misappropriation and corruption are bad and corporate governance is designed especially to catch these nuances.

In my mind, it is well known that business practices do differ across countries and often these relate to the norms and or even etiquette of business interactions. The most famous – or infamous – example is perhaps the issue of “bribery”.

At the National University of Singapore (NUS) Business School, I often teach classes on corporate governance for senior executives. In the discussion on ethics, I would usually pose an example of a manager whose shipment to a certain Asian country was held up by a customs clerk who wanted some “overtime payment”,  I would then ask the class whether they would pay. I have also introduced additional variants such as: What if the shipment tilts your company between making a profit or a loss for the year? What if your job depends on the shipment getting through? Would there be a difference between $50 and $5000?

This has generated much discussion among the diverse group of participants, who come from Western Europe (France, Norway), Middle East (Kuwait), East Asia (China, Japan), and Southeast Asia (Indonesia, Singapore). Interestingly, the consistent result is that my Western European participants were more focused on upholding the notion of not giving in to the request for payment. On the other hand, I do get more sympathetic responses from the Middle Eastern and Southeast Asian participants, while the East Asian groups were more ambivalent.

Indeed, a most classic rejoinder was from a participant in Southeast Asia who quipped: “I will pay but I bargain first.”

Although the above setting is in an executive classroom, it reflects the reality of management for multinational businesses operating in Asia. While we cannot build stereotypes and Asia is definitely not identical across the countries, it is instructive to view the sentiments of managers from different nationalities and cultures on the ethical business predicament and as it goes, the results have been very revealing.

So let’s come back to corporate governance and ethics. Yes, corporate governance can converge, but surely we have to be careful in trying to force-fit a corresponding conjunction of ethics without due regard to the circumstances. There are ethical universals, but they may also be situational specificities.

We have to be cautious that corporate governance is not used as a Trojan Horse to carry other baggage that is not in line with its original intent. Homogenisation is one of these. Let’s proffer but not prescribe tenets especially in grey areas that are contextually sensitive.

From Asia, I am wondering if we can have corporate governance with Asian characteristics.

Dr Lawrence Loh is deputy head and associate professor of strategy and policy at the National University of Singapore (NUS) Business School. At the School’s Centre for Governance, Institutions and Organisations, he leads the corporate governance ranking projects with various strategic partners in Singapore and ASEAN.

China and Corporate Governance, is it a myth or does it...