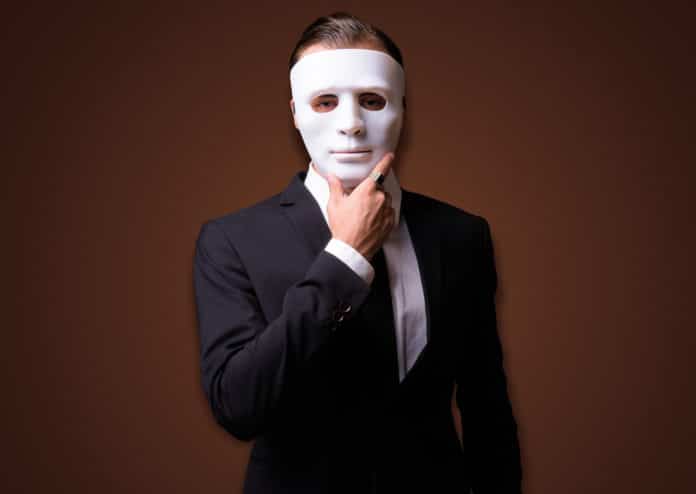 The lines between shareholder activist strategies and traditional private equity strategies are starting to become blurred.

Historically, private equity firms have adhered to the ‘rules of the road’ set out by companies looking to explore strategic alternatives or realise monetisation events for their equity holders.

The company, after approval from its board, engages a financial advisor and the firm is approached by the bankers to do a deal on, generally, the company’s timeline. They follow the auction process set out by the company and its advisors and look to gain support of the board for their proposed transaction terms. Once the deal is signed, the board recommends the transaction to its stockholders, fully aware of the buyout firm’s intentions. Until the time of execution, the buyout firm’s interest stays out of the public eye. Most importantly, the deal is ‘friendly’: a buyout firm will not proceed in a transaction without support of the company’s board. This strategy has allowed private equity (PE) firms to monopolise potential value creation at cheap, underperforming companies.

Activist firms, on the other hand, have traditionally taken a different approach, looking to gain a toehold by acquiring an equity position without the board’s consent and effecting change by launching campaigns in the public. The activist will take its argument to the stockholders directly and may target board representation or force other strategic initiatives to be undertaken by the company by leveraging public pressure on the board. Recently, however, activists have added more ‘friendly’ buyout initiatives to their strategic arsenal.

Why is this happening now?

As activism continues to gain reputational currency, activist firms are raising more capital locked over longer duration. They are aggressively looking for new opportunities and taking longer term operational views of potential target companies. Premier, well-capitalised activist funds may have holding periods of five to seven years and are increasingly focussing their efforts on restructuring the businesses of their targets, not unlike the management style of private equity firms at their portfolio companies. With all this spare capital, yet fewer opportunities, activists are deploying their competency of running businesses to acquire entire companies.

However, activist involvement may drive up the value of a company’s stock, costing
a private equity firm looking at a potential take-private of a public company. Private equity firms also face pressure to deploy capital on a timely basis under their fund documents and are further supercharged by the low interest rate environment with the support of the Federal Reserve. Attractive new deal opportunities are not easy to find due to high valuations. With this intense competition for value creation, activists and private equity firms are increasingly under pressure to imitate each other’s strategies and counter these effects.

How are activists converging with private equity?

Activist funds are exploring more PE-like initiatives through a variety of strategies. Activists have teamed up with private equity firms to provide equity co-investments on a deal-by-deal basis, allowing the buyout firm to stand out as the face of the acquisition group and leveraging the buyout firm’s operational expertise in evaluating opportunities and monetising the investment within a relatively expedited timeline

.”Activists and private equity firms are increasingly under pressure to imitate each other’s strategies”

Alternatively, activists may create their own private equity investment arm, bringing such expertise in-house and providing a diversified portfolio of strategies for investors. Famed activist investor Elliot, with its private equity arm Evergreen Coast Capital, is a prime example of this investment product diversification. In either case, the activist may initially acquire a toehold position and run a more traditional campaign, pushing for the sale of the company. This often catalyses interest from potential acquirors and makes the company more open to a bid from a PE fund, even where no formal strategic alternatives review process is under way. When an activist’s PE arm is among those interested, it is particularly hard for the company to argue that there is no acquisition appetite for its business and the activist may reduce the cost of its acquisition through the toehold purchased without a premium.

How are private equity firms converging with activists?

Private equity firms have also started to adopt activist tactics, such as the acquisition of toeholds, as a way to force a dialogue with the company about a buyout. Golden Gate, Hudbay Minerals and Sycamore Partners have all tested this approach. Private equity firms’ fund documents typically restrict them from engaging in hostile transactions, proxy contests or other strategies favoured by activists. Further, traditionally toehold, or minority investments in public companies, will generally be restricted under the firm’s fund agreements to a small percentage of total fund capital. Of late, many of the structural impediments to private equity engaging in activist strategies are starting to fall.

Some private equity firms are launching new ‘management friendly’ funds with the flexibility to take minority positions in companies and leverage expertise from their firm’s private equity professionals. The fund may provide operational support to the company from its operations experts in a minority equity position, a hybrid of sorts between an activist investment and a full take-private acquisition.

To gain the support of company boards, these specialised investment funds are also holding themselves out as potential white knights against activist players by taking up key portions of the public float and offering strategic defensive advice. In markets where hostile merger and acquisition (M&A) activity has sustained, PE firms have generally found important reputational reasons to consistently show up as the friendly player. However, record amounts of capital raised and intense competition are changing these attitudes.

What should boards expect from an activist engaging in traditional private equity strategies?

An activist may establish a toehold before looking to ultimately conduct a friendly transaction with the company with the board’s support. This is in contrast with the more traditional private equity model and the differences are immediately apparent, often as early as the negotiation of a customary confidentiality and non-disclosure agreement. The private equity firm, without any existing position in the company, will often sign up to a full standstill, effectively forcing it to go through the board to make any transaction proposals. Negotiating a confidentiality agreement with an activist with an existing toehold may be a more protracted process, as the activist may look to be able to trade in the position while simultaneously reviewing a potential transaction and conducting due diligence.

Although it is ultimately up to the investor and its legal counsel to determine if the investor is in possession of material non-public information, the activist may require that the company provide notice of trading windows for directors and officers or seek to place an affirmative obligation on the company to ‘cleanse’ the activist of material non-public information by putting information provided to the activist in the public domain. It will be important for stakeholders and advisors on both sides of the table to appreciate the nuances of the relationships and mindset of the parties in crafting documentation to set the rules at the out set of the diligence process, rather than relying on a ‘one size fits’ all approach.

Where do we go from here?

We are seeing the demarcation between traditional private equity and shareholder activism fade, with each investor group utilising strategies from their counterparts across the line. We believe this convergence is a reflection of the strength and institutionalisation of the activist strategy, on the one hand, and a pursuit of flexibility by private equity, on the other. Our expectation would be that private equity firms’ aversion to hostile approaches will also diminish as strategies by active managers, activist hedge funds and traditional sponsors evolve, blend and borrow elements from the others.

It remains to be seen whether this trend will last and how deeply the strategies will converge. The current frothy valuations and extremely competitive investment landscape would suggest that private equity and activism will continue to utilise each other’s strategies in pursuit of stronger returns. 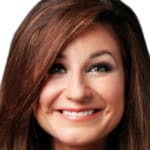 Aneliya S. Crawford represents hedge funds and other large investors in matters concerning shareholder activism, proxy contests, hostile takeovers, corporate governance, and mergers and acquisitions. She is one of the leading attorneys representing activist investors globally with close to 200 major shareholder activism contests, including campaigns in the United States, United Kingdom, Canada, Australia and Latin America. Aneliya has extensive experience providing strategic guidance to investors on activist strategies, including proxy contests, settlement negotiations, corporate governance, consent solicitations, letter-writing campaigns, hostile takeovers and M&A transactions. She provides counsel to clients on their equity investments in public companies, and she also represents public and private companies in mergers and acquisitions and asset purchase and stock purchase transactions. Most recently, Aneliya represented Trian Fund Management in the largest proxy contest to date. The successful campaign sought the addition of Trian CEO and founding partner Nelson Peltz to the Board of Directors of Procter & Gamble. 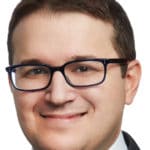