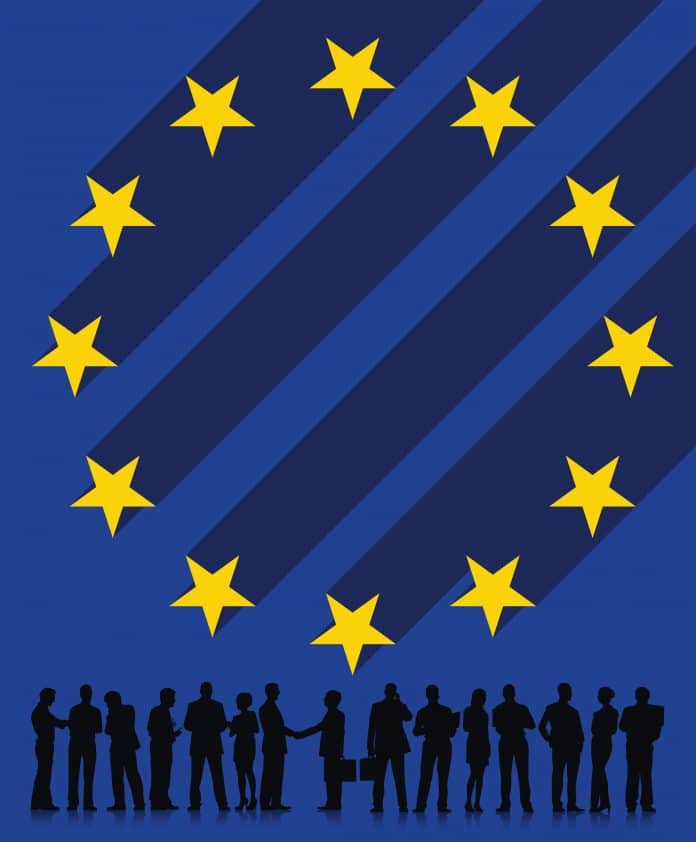 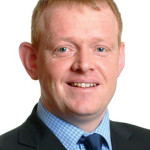 By Simon Rice-Birchall, Partner at Eversheds

The problem of women’s under-representation in high-level economic decision-making has been a talking point across Europe for several years now. Although there is a growing consensus in Europe that this is a serious issue, improvements have been slow and uneven.

Frustrated by the lack of progress, the European Commission proposed a new directive that it hoped would force listed companies to address gender imbalance in the boardroom. That was three years ago. Since then the proposal has made little headway but the Commission has expressed the hope that it will secure agreement to the directive in 2016.

If the directive does become law then listed companies in many EU states will need to introduce new targets for female representation at board level (or male representation in companies where women directors predominate). At present, the proposed law sets those targets at 40 per cent of a company’s non-executive director positions or 33 per cent of all director positions by 31 December 2020, with member states able to choose which of the targets to apply.

Although this is not a quota, in that there are no sanctions for failing to achieve the target, the directive does set out a number of steps that companies falling short of the target will have to take. Controversially, one of those requirements will be to give priority to a candidate from the unrepresented sex when faced with equally qualified candidates for election or appointment to a board-level position. Other, much less contentious, obligations include annual reporting on the gender composition of boards and the measures taken (and to be taken) in future, with a view to attaining the applicable targets, with an explanation as to why the target has not yet been met.

Although most member states are in favour of the new law, the opposing minority has been substantial enough to block its progress through the EU’s legislative machinery, most recently in a vote of the EU Council on 7 December 2015. That latest vote means the proposal is likely to languish in the doldrums for a while longer.

This came as a disappointment to the Luxembourg Presidency of the Council, given that a number of changes had been made to the original text with a view to allowing member states to opt out of the new laws for a limited period, provided they are already making strides in the right direction through other, equally effective, measures.

Their hope was that the compromise would persuade some member states to drop their opposition to the plans, particularly as a number of countries have, in the last few years, introduced their own domestic measures to force the pace of change. The changes did convince two member states to shift their position, including the Czech Republic. Others, however, have not yet been persuaded that the time is right for EU-wide legislation.

The Commission has made getting this directive approved one of its priorities for 2016. It is clear, though, that more work needs to be done before that goal will be achieved. So we may see further changes to the text with a view to chipping away at the blocking minority until it crumbles.

If the proposed directive does become law, the tie-break rule risks catapulting listed companies into the middle of a legal minefield. The difficulties stem from the fact that, by breaking a tie in this way, a company will be making a choice based on a candidate’s sex.

Although this would ordinarily be an act of unlawful discrimination, EU law does allow employers to use gender as a tie-break between job candidates in limited circumstances. Unfortunately, what is and what is not permitted by this ‘positive action’ exception is not clear and this lack of clarity is reflected in the proposed directive.

Cases from the Court of Justice of the EU suggest that a tie-break will only be lawful if three conditions are satisfied. First, all candidates (male and female) must be objectively assessed on their merits by reference to the requirements of the post and taking into account the candidates’ own circumstances.

This is pretty straightforward and the requirement for an objective assessment is reflected in the proposed directive. Much less simple to apply is the second condition, which is that priority can only be given if the candidates are ‘equally qualified in terms of suitability, competence and professional performance’. More nebulous still is the third condition that, even if equally qualified, priority should be overridden if ‘reasons specific to a candidate of the other sex tilt the balance in his (or her) favour’.

It is not at all difficult to foresee how companies faced with competing candidates could become embroiled in disputes over their assessment of the candidates’ relative merits. Unsuccessful candidates for election or appointment will be entitled to know what criteria they were assessed against and how they fared compared to others. If a female candidate loses out to a man, she could use this information to support a claim that the company failed to apply the tie-break rule correctly.

Unless it is very clear from the information disclosed that she was less qualified than the successful candidate, the onus will be on the company to disprove the allegation. On the other hand, if the company does appoint a woman to a board position, an unsuccessful male candidate might well assume he lost out on a tie-break because of his sex – indeed, it may be clear from the assessment information provided by the company that this was the case. Most people would feel aggrieved at losing out in this way, whatever their views on diversity and equality of opportunity and a discrimination claim would be a real possibility.

If the Commission does manage to get the directive adopted in 2016 then EU states will have to implement the new regime in 2019 at the latest. Affected companies will then need to tread a fine and imprecise line between complying with the new requirements and avoiding sex discrimination.

Simon has considerable experience of employment litigation and has a reputation for his discrimination law expertise, having been responsible for a number of high profile discrimination cases over the last ten years, and continues to build his reputation in this area of his practice. In addition, Simon’s contentious workload includes unfair dismissal, whistleblowing and executive terminations.

In addition to his contentious practice, Simon also gives advice in relation non-contentious matters, such as the implications of TUPE in relation to commercial transactions, issues relating to proposals to change terms and conditions of employment and large scale redundancy exercises.