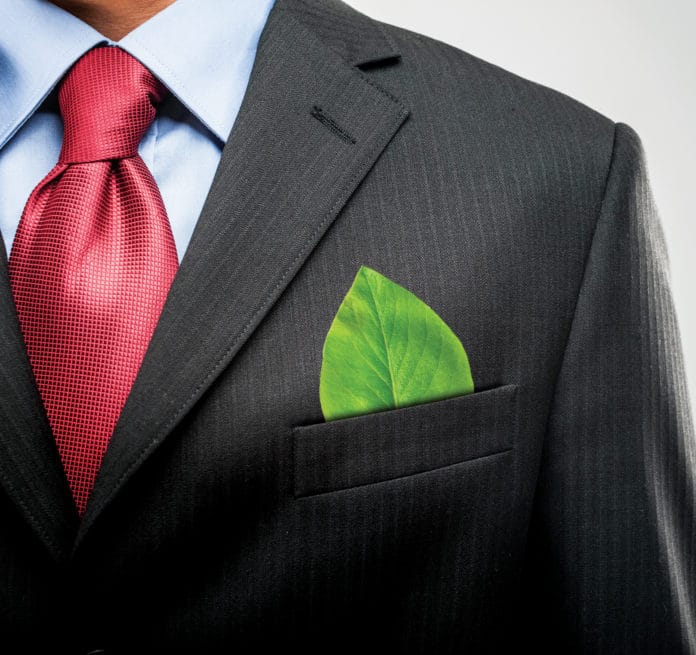 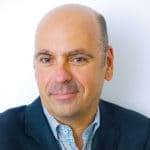 In the run-up to the April 2017 implementation of the King IV Code on Corporate Governance for South Africa, there’s lots of talk about what it all means. From my perspective and experience working with companies, regulators and governments alike on ways to improve corporate governance, it all boils down to a change in one little word. But with this change comes big implications for companies.

The implication is clear: South African companies need to get better fast in their approach to transparency and disclosure.

But I would argue that it’s not just an issue for South African companies. In Kenya, for example, IFC is advising the Capital Market Authority on implementing a new corporate governance code. The code places great emphasis on transparency and disclosure, with a particular focus on stakeholder relations, ethics and corporate responsibility.

Globally, there’s a strong push for more detailed reporting on non-financial aspects of company operations, led by investors and shareholders. The reason? An increased level of disclosure, going beyond the balance sheet to span all aspects of operations, makes it harder to cover up ethics breaches, poor corporate citizenship, or otherwise bad corporate behaviour. Best-in-class disclosure gives investors comfort. It can mitigate some of the risks inherent in emerging and frontier markets, where there could be weak institutional oversight.

For companies in emerging markets, this better disclosure – including detail on safeguards to reduce the risk of ethics troubles – can be a differentiator as they compete for foreign investment. In addition, some studies have shown that increased disclosure and more detailed reporting can help lower companies’ cost of capital.

At IFC, our own commitment to heightened transparency and disclosure is embedded in our access to information policy. For our clients, we are responding to the growing global emphasis on transparency and disclosure with new tools that help companies enhance their non-financial reporting. We are also are expanding the scope of our corporate governance advice, which falls within a comprehensive environmental, social and governance framework to address the broader range of ethical issues companies face in today’s complex world. It’s all part of our overarching mission to encourage investment in emerging markets, guided by performance standards that aim for a strong triple bottom line: solutions that are good for business, investors and the local community and environment.

That’s not to say that nothing can be done. Companies can take strong and decisive action to reduce these risks. They can demonstrate proactive efforts to safeguard their corporate integrity. In doing so, they will be better positioned to attract investment and thrive over the long term. Here are four steps African companies can take right now to ensure that their ethical houses are in order.

“An increased level of disclosure, going beyond the balance sheet to span all aspects of operations, makes it harder to cover up ethics breaches, poor corporate citizenship, or otherwise bad corporate behaviour”

The arbiters of a company’s ethical behaviour are its wide range of stakeholders. These include employees, who may not have a say in how the company is run. However, even a perception of impropriety – and the ensuing damage to the company’s reputation – could have a profound impact on them and their families. Customers, too, play an important role. They can validate the company’s integrity by purchasing its products and services. In the event of inappropriate company behaviour, they can show their dissatisfaction by buying the competitor’s goods instead, with potentially disastrous revenue implications for the company.

The community at large also has a vested interest in the company, which has the potential to drive broader economic growth in the region. The community has power as well, bringing to bear a collective voice that is louder and stronger than ever, thanks to social media.  Companies that behave badly – say by sending untreated manufacturing waste into local waterways or by making false claims about its products – won’t go unnoticed for very long.

A failure to attend to stakeholders and what they care about means putting the company’s reputation and very survival at risk. Putting in place formal stakeholder engagement policies, strategies and procedures can mitigate this risk

2. Build a diversified, strong and independent board of directors

Much of the responsibility for ethical corporate behaviour lies with the company’s board of directors. The converse is true as well: a weak board is an open invitation for bad actors to perpetrate fraud or other criminal activity. In short, the board is the custodian of the company’s reputation – for better or for worse.

For this reason, a strong board, comprised of a gender-diverse mix of directors, who bring complementary skills and experience to the table, is a must. Independent directors with standing in the community or in their field are an important part of the mix. They bring objectivity and an outsider’s point of view along with their good reputations, which can only benefit the board’s discussions and decision-making.

The conversation in African boardrooms today should be about putting into place robust safeguards to reduce the risk of ethical breaches. It starts with a clear statement from the board, indicating that the company has zero tolerance for fraud. The statement should include a plan for the what-if: what if evidence of fraud comes to light? It should stipulate the importance of the board’s role in stepping up, pushing for an investigation and announcing the results.

After defining the systems and processes that would guide an investigation, the company can test out the approach through frequent simulations. This will ensure that the anti-fraud mechanisms that were put in place remain relevant and effective. Such exercises demonstrate vigilance, putting potential fraudsters on notice that they will not be able to get away with their actions.

Conflicts of interest are bound to happen. The reality in many of Africa’s smaller markets – where there may be a limited number of suppliers and an even more limited number of players – is that it is next to impossible to avoid such conflicts. It could be a related party transaction, for example in a situation in which a board director has a connection with a potential supplier. This can result in unfair market practices, such as preferential pricing or too favourable a deal in exchange for a non-compete contract.

If such conflicts can be avoided, they should be. But, in accepting the reality on the ground, the key is to establish a clear policy that defines how the company handles such conflicts when they arise. The policy should state that anyone who has a conflict of interest should disclose the conflict. They should step away from the situation at hand and recuse themselves from the discussion and the decision. Of course, it’s not enough to have a policy on paper. It needs to be enforced. And, it needs to reported, rather than pretending it never happened.

Taking such actions now will position African companies well for the future. They will be better prepared to respond appropriately. And they will show that they have done all they can to reduce their business, ethics, governance and reputational risks, as the call for enhanced transparency and disclosure grows louder.

Roman Zyla is the Regional Corporate Governance Lead for Sub-Saharan Africa at IFC. He has experience working with financial institutions, family-owned companies, state-owned enterprises, and is working on governance for small and medium-sized enterprises. Roman has over 15 years of experience in risk research, corporate development, and has served as a board member of a family run company. Roman is a specialist in transition economies of the former Soviet Union and business development. He has also worked throughout Eastern and Central Europe, Central Asia and in East Asia, Middle East and North Africa, and Latin America and the Caribbean. He is fluent in French and Ukrainian. Roman is based in Johannesburg, South Africa.

GTBank: Committed to getting it right