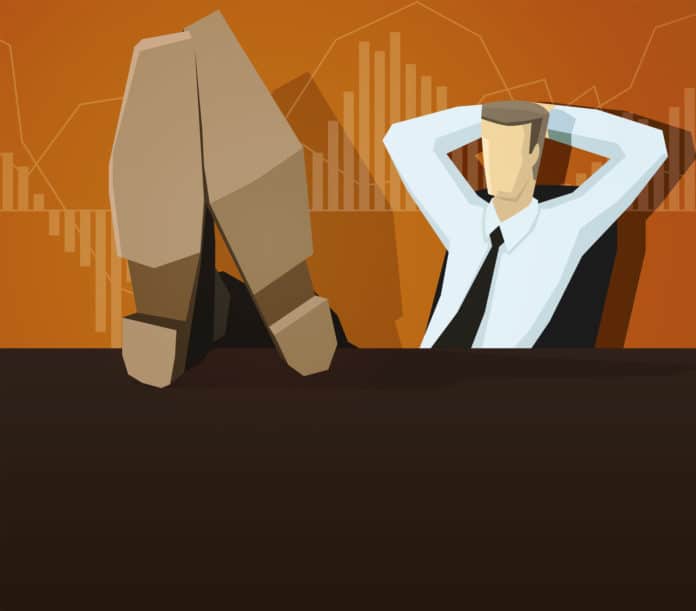 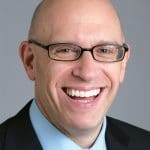 The giant shift in assets from active to passive investment strategies over the last few years has profoundly changed the balance of shareholder power in corporate America. Index funds managed by investment giants, such as BlackRock, Vanguard and State Street are now more influential than ever. These investors not only own an increasingly large share of US and international companies, but are also  becoming increasingly vocal about corporate governance, executive compensation and other vital investor issues.

While companies tend to be primarily concerned, from a defensive standpoint, with activist hedge funds, company managements and boards of directors should take note of large traditional managers and rethink the way they engage with these influential, ‘vocal passive’ shareholders.

The growing role of passive investors is undeniable. From 2008 to 2015, investors moved approximately $1trillion into passively managed funds. The $4trillion passive index fund sector is dominated by BlackRock, Vanguard and State Street. A recent paper by researchers at the University of Amsterdam estimates that collectively these three investors constitute the largest shareholders in 88 per cent of S&P 500 companies.[1]

Traditionally, managements and boards of directors may have been tempted to overlook these major shareholders at proxy time, given that index funds’ holdings, while substantial, are relatively stable. It was also assumed that the funds’ primarily passive investment approach implied a passive stance with respect to corporate governance and voting as well. It was almost a given that many of these shareholders would vote with managements’ recommendations or follow the advice of proxy solicitation firms, such as  ISS and Glass Lewis.

“The growing role of passive investors is undeniable. From 2008 to 2015, investors moved $1trillion into passively managed funds”

As index funds’ holdings have grown dramatically, the fact that their positions are ‘built to last’ has given them an incentive to become more assertive. These investors recognise that, while they may not be able to use the active management of investment positions to create value, they can urge companies to enhance value through more investor-friendly policies. In the past few years, this realisation has led BlackRock, Vanguard, State Street and other index fund managers to express a more active – almost activist – attitude toward corporate boards. All three have issued letters to boards noting an increased focus on corporate governance. And, in 2015, BlackRock revised its proxy voting guidelines to provide more oversight in board re-elections, especially with regard to issues such as long tenures, board diversity, lack of meeting attendance, and protecting shareholder rights.[2]

A study published in the Harvard Business Review this year found that the more vocal attitude is having a positive impact: “There is evidence that passive investors are taking these actions with the belief that improved governance will eventually lead to improved performance and, ultimately, shareholder value. Specifically, we found that passive ownership is associated with higher profitability and firm value.”[3]

Incentive for board engagement

The increasingly assertive stance of index fund managers should provide boards with incentive enough to engage with these major investors but there is yet another reason. With the rise of activist investors in recent years – campaigning for everything from board seats, to buybacks, to breakups – it can be vitally important for managements and boards to articulate why their value creation strategies will be more effective than those put forward by the activists. And that requires winning the support of large index fund shareholders, who may be inclined to vote with the activists in more instances than ever before.

Whether a company is facing an activist campaign or not, boards should seize upon the opportunity to engage with these vocal passive investors, understand their views on corporate governance issues and demonstrate how closely the company’s strategy is aligned with the investors’ notions of share value creation. There are several actions that boards can take in this regard.

Know the company’s major investors. This initiative is a process that should not simply be left up to management, as these large institutions expect the directors to be their representatives in matters of corporate governance policy-setting and decision-making. Understanding your shareholder base is an increasingly difficult endeavour that is constantly changing, especially as more derivatives and other ways of holding shares become used by more market participants.

Understand the interests and views of your passive investors. As I’ve noted, larger index fund managers, such as BlackRock, Vanguard and State Street, are publicly vocalising their beliefs on board refreshment, performance-based compensation and other governance issues. These investors really do not blindly follow the research advice of proxy voting advisory firms; the most effective engagement recognises the unique process of each investor. Your company’s investor relations team and/or outside proxy solicitors can provide additional insights as to what these shareholders care about.

Communicate about what matters to the investors. Using any public statements and the insights from IR/proxy solicitors as a roadmap, be proactive in engaging the index fund investors on the issues of primary interest.

Finally, it is important for directors to recognise that large index fund managers own stakes in literally hundreds of companies and would be overwhelmed if every board wanted a face-to-face meeting. It may be more useful to have a brief phone conversation in which you convey well-articulated and on-point messages about the company’s value creation strategy and corporate governance, rather than an extended meeting. At the same time, a well-crafted proxy statement and compensation discussion and analysis can be a solid platform for such discussions.

Depending on the issues at hand, the board and senior management should determine whether (and how) a board representative should reach out to the investors. You’ll also want to decide which board member(s) are the most appropriate representatives in a given situation: lead director, compensation committee chair, etc. Again, the IRO or proxy solicitor can provide valuable guidance in this regard. But regardless of how you communicate with vocal passive index fund investors, the most important thing is to ensure that the board is actively, enthusiastically and effectively engaged in the investor outreach process.

Bruce H. Goldfarb is the President, CEO and Co-Founder of Okapi Partners