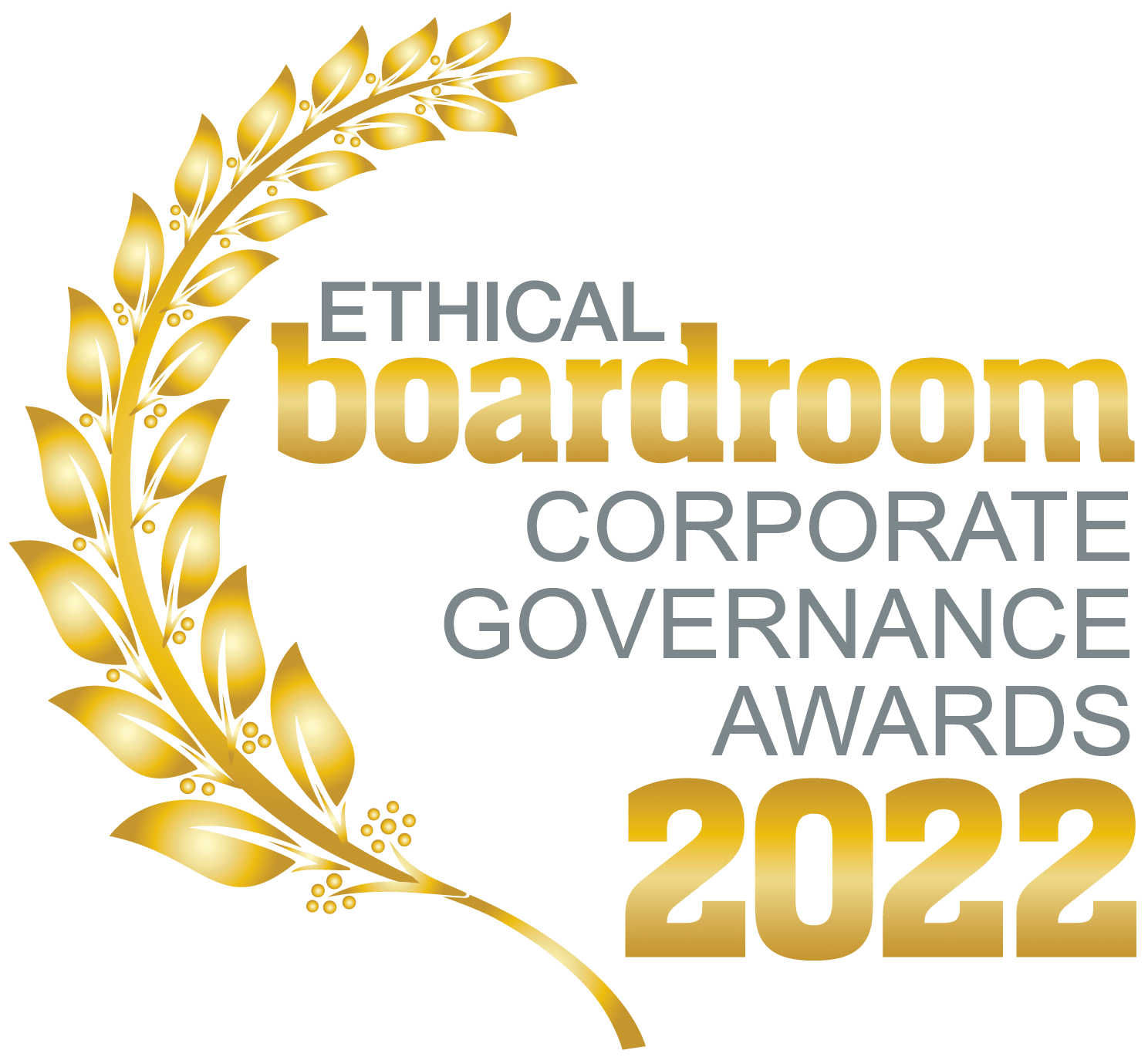 Diversity and inclusion in corporate structures contributes to long-term company performance. Organisations need to improve ­­­representation at the board and executive level if they are to ensure they conduct their business in a fair and ethical manner. The focus on diversity and inclusion in the workplace has intensified in the face of representation quotes at senior management levels.

In Europe, new legislation established by the European Union (EU) aims to encourage companies to appoint more women to board positions. Under new regulations companies must have a minimum of 40 per cent of board members as women. The legislation, which also includes a 33 per cent target for female representation in all senior roles, will apply to companies with more than 250 employees from 30 June 2026.

National courts will be responsible for law enforcement and will have the power to block boardroom appointments if they break the new regulations.

European Commission President Ursula von der Leyen praised the move for helping to “break the glass ceiling” more than ten years after plans for quotas were first introduced in Brussels. She said: “There are plenty of women qualified for top jobs: they should be able to get them.”

In the UK, FTSE 100 companies outperform their North American counterparts on diversity and inclusion, but there is still work to be done.

Data analysed by the 30% club, which advocates for 1 in 3 FTSE 350 board members to be women, showed FTSE 100 companies have 40% female representation at board level, but only 26% at executive level. The study found only 14% of board members were from black, Asian, and other ethnic minorities, with that number dipping one percentage point at executive level.

Across the continent women fill on average 30.6% of boardroom positions, though the number fluctuates from 40% in France to fewer than one in ten in Estonia, Hungary and Cyprus.

Firms outperformed the global mean, scoring on average 6.8 out of a possible 10, with Pershing Square Holdings, Mondi and Segro among the highest scorers. The primary complaint was over leaders who had an “old school management style” that included being “domineering” and “bullying” and who failed to “live” diversity values.

Other fears included hyper focus on profits and a lack of resources to properly cope with diversity issues. 30% club Chair Ann Cairns said it was critical for firms to track inclusion, as well as diversity, in pursuit of ESG goals.

Ethical Boardroom is proud to announce the winners of “Best Corporate Governance” in their respective industry sectors across Europe for 2022. The awards recognise the outstanding leadership from boards who have raised the bar to ensure that strong corporate governance plays an essential part in protecting and enhancing long-term value for all stakeholders. Our awards program is a vital part of our continuing mission to elevate corporate governance standards globally.

For those companies who have made it to the top of the mountain for 2022, we salute you for leading the way