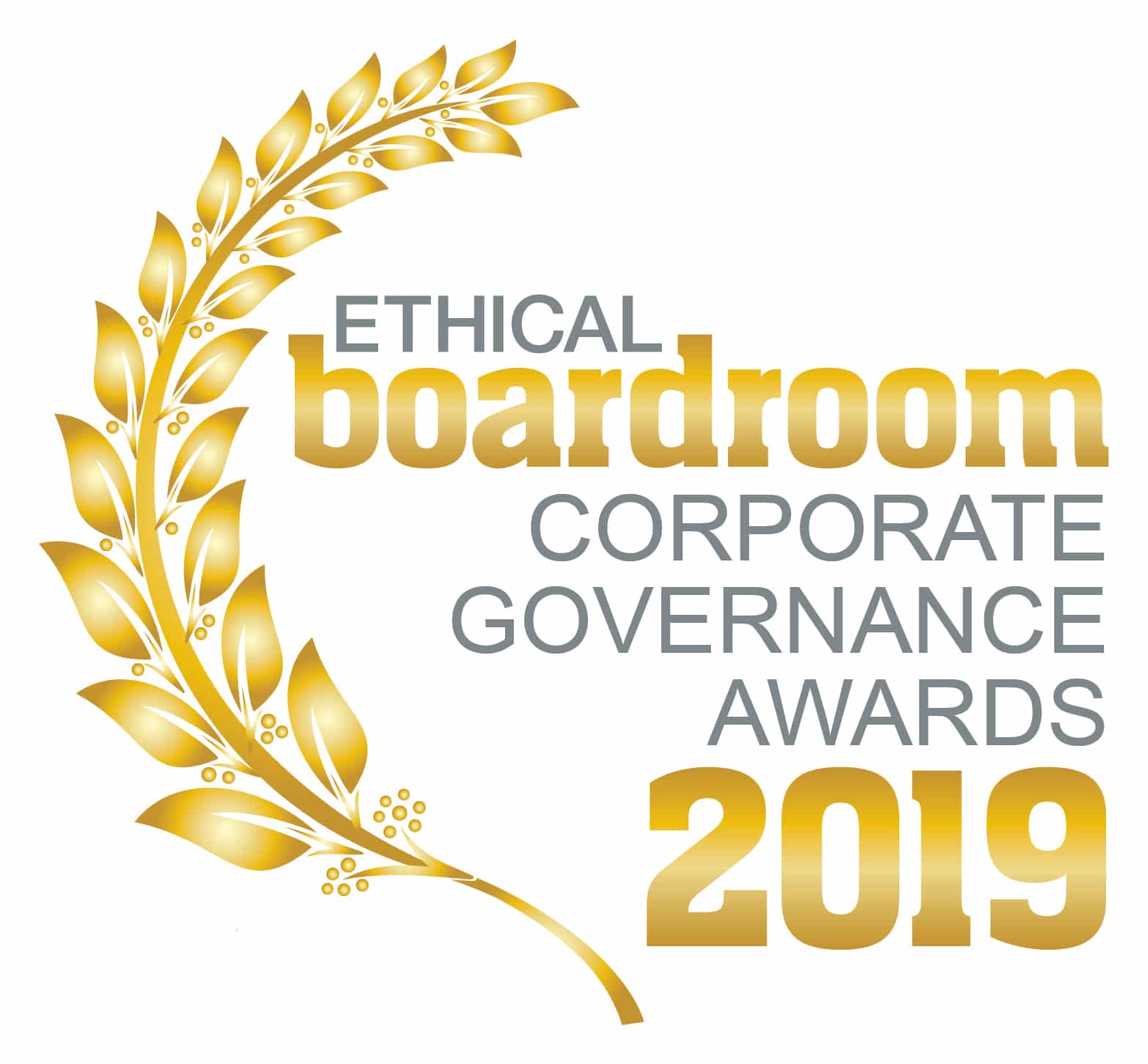 Organisations that want to improve their effectiveness need to do more to ensure that different perspectives are regularly sought and integrated into their board’s work. An acceptance of the need for diversity (gender, race, diversity, etc) has been fuelled by numerous studies that show strong correlation globally between business performance and workforce diversity – with evidence that it leads to better organisational performance, effectiveness, profitability and revenue generation.

According to Egon Zehnder’s 2018 Global Board Diversity Tracker, more women are being appointed to corporate boards, with the United States and Canada among the countries leading the way. Latin America, though improving, still has a long way to go, with big differences among the countries.

Almost 50 per cent of listed companies in Colombia, Argentina, Brazil, Chile or Mexico have no women on their boards but progress has been hampered by an overall sense of instability and shifting politics, rather than a lack of will.

In the US, a coalition of chief executives is trying to get more corporate boards to create diversity and inclusion plans at American companies. More than 700 CEOs of the world’s leading companies and business organisations are taking part in the CEO Action for Diversity & Inclusion scheme.

And, in July, the last S&P 500 company with an all-male board of directors – online car auction company Copart – added a woman to its ranks. However, still only one in four board seats at S&P 500 companies is occupied by women and all-male boards are still common among hundreds of smaller public companies.

In Canada, the Canadian Venture Capital and Private Equity Association, in partnership with BDC Capital, recently released its first State of Diversity and Inclusion report with the intention to measure the private capital sector’s progress over the coming years.

The report found that at 23 private equity firms, only 17 out of 145 partners were female and at 36 venture capitalist firms only 11 per cent of partners were female. The results clearly show the need to increase representation of women in senior ranks of private capital investment firms, but the study does suggest there is opportunity in the private capital industry to promote more women into partner roles because the female talent pipeline is strong.

Ethical Boardroom is proud to announce the winners of “Best Corporate Governance” in their respective industry sectors across The Americas & Caribbean for 2019. The awards recognise the outstanding leadership from boards who have raised the bar to ensure that strong corporate governance plays an essential part in protecting and enhancing long-term value for all stakeholders. Our awards program is a vital part of our continuing mission to elevate corporate governance standards globally.

For those who have made it to the top of the mountain for 2019, we salute you for leading the way

Please note that the winners for the Asia & Australasia region will be announced in the Autumn 2019 edition.