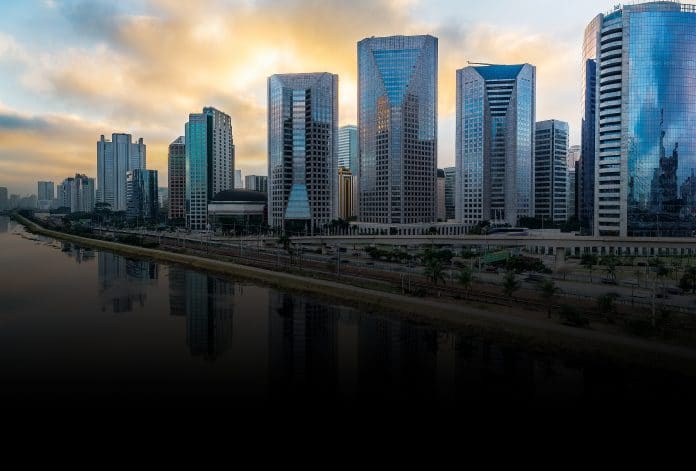 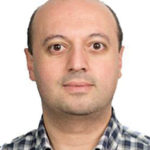 Recently, International Finance Corporation (IFC) was considering an investment in a particular Colombian state-owned enterprise. As we evaluated this prospect, we naturally looked at the enterprise’s corporate governance and ways to mitigate the risk of political interference, in line with the just-updated OECD (Organisation for Economic Co-operation and Development) Guidelines on Corporate Governance of State-Owned Enterprises. We held fruitful discussions on relevant governance modifications and on implementation timing.

But then, we hit a roadblock. At issue was the removal of the ministers from the company’s board of directors. The government parties resisted this measure. On the surface, it appeared that they just didn’t want to do it because this was yet another change being imposed on them from the outside.

A look beneath the surface revealed that the company actually had good reason to push back. The removal of all ministers at once would have meant a significant loss of leadership continuity and institutional, industry and market knowledge. Company leaders believed that the institution would need this presence during the early years of new investment as the company’s business operations expanded.

Such episodes are not uncommon. They represent a classic corporate governance conundrum, as investors, regulators and other external forces pressure companies for a blanket set of improvements without regard to their unique circumstances. The companies might not have the capacity or the political will to take them on in the time frame desired. Moreover, excessive governance requirements might not produce the value added for investors themselves.

If the mismatch remains unresolved, the risk is that companies will do only the minimum needed to obtain the investment. And, more than likely, they will have invested time and money in a formal governance exercise that will not yield tangible benefits of better governance – improved company performance, reduced risk, greater operational efficiency, better access to capital, stronger strategic decision making and increased shareholder value, among them.

The company perspective: why fix something that isn’t broken?

With the exception of a few enlightened companies, governance upgrades are not inherently high up on Latin American companies’ agendas. It is a natural inclination to maintain what seems to be working just fine – call it the “Why fix something that isn’t broken?” syndrome – particularly if a change is going to cost money, take up time and disrupt the status quo. 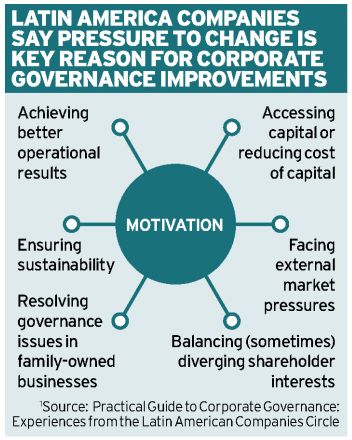 Some of Latin America’s top companies – regional corporate governance leaders and members of the well-respected Latin  American Companies Circle – have cited the presence of a force pushing for change as the most common motivation for corporate governance improvements. But when forced to make sweeping changes that include actions that might not be relevant or could cause unintended consequences – as with the Colombian enterprise – company owners may procrastinate on implementation. Or, they may agree to changes on paper that will never be integrated into day-to-day practice. Even if they agree to changes and have the best intentions, their capacity to effect change in a way that would contribute to their bottom line might be overestimated.

The investor perspective: desire to protect their investments

On the other hand, investors want the maximum. And they want it yesterday.

They want their clients to follow internationally accepted best practices – or as close as they can get to this standard. They want to establish checks and balances over decision making. And they want transparency in the use of company resources and operations. This way, they can maximise their ability to influence the direction of the company and protect their rights and interests.

Investors, especially foreign investors, will push for an even greater degree of governance modifications, often to meet minimum requirements from their own markets. In such instances, companies may be pressured to take on more than they can handle or faster than they can implement.

“Corporate governance improvements almost always start as a compliance exercise but, if done right, companies will come to see the value over time”

The result is compliance as a formality. Such was the case of the Latin American company with an important American investor. To meet US regulations, the company was asked to set up several board committees, including an audit committee. The five-member board, comprised of representatives of the controlling family and the investor, complied with the directive and set up the committee – on paper. In actuality, the audit committee never met. So, the company remained vulnerable to the problems that the ‘good governance’ was intended to prevent.

At IFC, we have seen the value in an approach that starts by analysing the investee’s strategy, operations and plans going forward to understand the unique corporate governance risks they face. This analysis happens as part of our standard due diligence process for every investment. Then we design appropriate governance solutions, along with contractual enforcement mechanisms, to address the risks. This leads to positive outcomes, both for the company and for us as development finance investors.

In the end, it’s the approach that worked for the Colombian state-owned company. We negotiated with the company’s representatives to settle on a mutually acceptable solution: gradual removal of the ministers from the board and an independent chairman.

However, if done right, companies will come to see the value of meaningful corporate governance enhancements and embrace the process as their own.

Evidence from Latin American companies shows that a high quality corporate governance system can make a real difference. One recent empirical study reveals a 21.7 per cent average return on equity for firms affiliated with the Companies Circle compared to a 16.7 per cent average return for more than 1,000 listed Latin American companies. The Companies Circle member firms, recognised for their corporate governance leadership, also reported better ability to withstand market downturns, such as the global financial crisis.1

At a time when the World Bank estimates that the Latin American region is expected to face another year of weak economic performance, finding the right match between investor needs and company appetite for governance improvements is more important than ever. It will ensure that the companies investing time and resources into governance upgrades will see a positive return on these investments. This will help strengthen companies so they can weather volatilities and attract the capital they need to prosper. And the resulting uptick in economic activity will create jobs, encourage development and contribute towards a return to regional growth.

Davit Karapetyan is the Regional Corporate Governance Lead for Latin America and the Caribbean at IFC. He joined IFC in 1999 and spent six years in Armenia and Russia working as Deputy Project Manager with corporate governance advisory projects.

Since 2005 Davit has been part of the IFC Corporate Governance Group supporting IFC’s investment operations. Since 2007 Davit has been covering the Latin America and the Caribbean region. In addition, Davit plays a key role in the implementation of IFC’s nominee directorship program. Before joining IFC, Davit worked for the National Assembly of Armenia and taught in the School of Law of the Yerevan State University in Armenia from where he has a Ph.D. in Civil Litigation.

Board gender diversity in Latin America