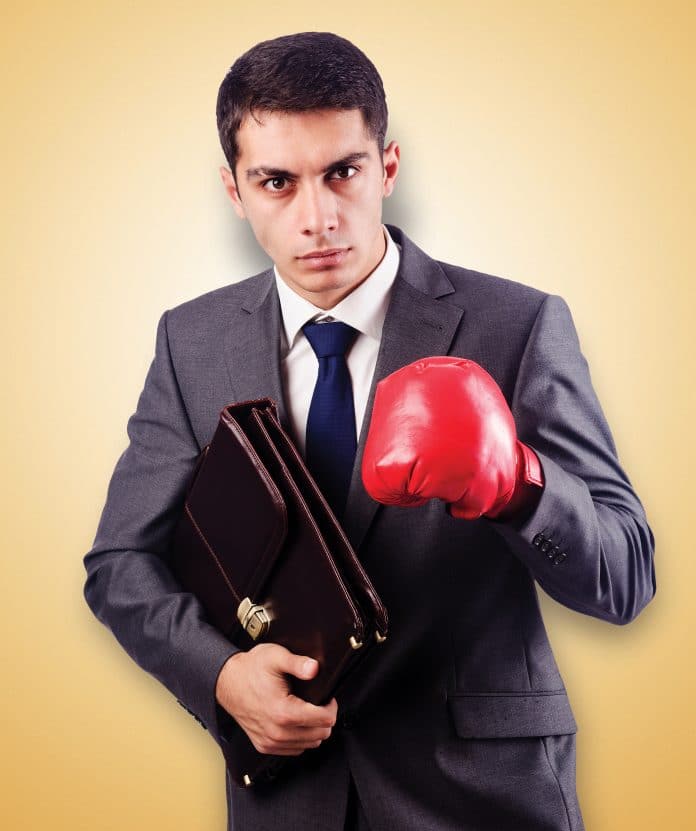 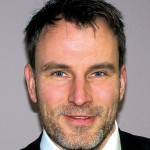 Even though some commenters claim otherwise, controversial general meetings do happen in Germany. However, it is also true that they are not driven by institutional investors, but rather by shareholder activists.

While the latter draw considerable attention at general meetings and in the media, the institutional investor prefers a quiet approach. This is not to say that German asset managers are phlegmatic, disinterested or fear confrontation – it is more that they choose to have a constructive dialogue supported by an informed voting decision rather than a public confrontation with the executive board.

Over the last couple of years, institutional investors have developed their own approach and their voting, as well as their investment policy, has become a reliable pillar in the German corporate governance concept. This trend is also widely confirmed by German issuers. The vast majority sees active/interested asset managers and owners in a positive manner and value their input. Only a minority of issuers consider more interested shareholders to be an undesirable development (probably due to a negative past experience).

Fifteen years after the end of Deutschland AG, with the elimination of the cross holdings of German blue chip companies and a resulting reconfiguration of their corporate governance structure, shareholders are slowly gaining influence in the decision-making process. Institutional investors have come to welcome and respect their role as engaged stewards though cautious not to act as consultants or advisors.

Consequently, the prevailing approach of German asset managers and asset owners is focussed on one-on-one dialogues. This is not only because this form of communication is confidential but also because the possibility of finding someone who is receptive and willing to listen at the other side of the table can make the effort worthwhile.

…are lengthy, unappealing events. Shareholder assemblies of more than eight hours are not unusual. Some years ago Commerzbank AG scheduled their annual general meeting for two days. But, even though the meetings can take a lot of time, the value of the information is often limited. Mostly retail shareholders play a question and answer game with the board and, as a result, institutional investors rarely attend annual meetings except if there are special circumstances. Again, they prefer to have one-on-one meetings.

“Shareholder assemblies of more than eight hours are not unusual… even though the meetings take a long time, the value of information is limited”

Sometimes the total shares voted at a general meeting can be disappointing. While DAX30 companies had an average attendance of 57 per cent, some issuers had much lower turnouts. For example, even though the Deutsche Bank meeting in 2015 was extremely controversial (the board was discharged with as little as a 61 per cent majority) only every third shareholder made use of their voting rights. Still, the trend is towards increased engagement in general meetings.

What is of some concern is the engagement in Germany by continental European investors – in particular with respect to voting.

Earlier in 2004, Paul Myners, later to become the Financial Services Secretary in the UK, wrote about problems in the proxy voting process in the UK: “The problems are largely the result of a process that is still quite labour intensive, where the chain of accountability is complex, where there is a lack of transparency and where there is a large number of different participants, each of whom may give a different priority to voting.”

While progress has been made in the last couple of years in Germany, there are still several reasons why international shareholders do not make use of their voting rights:

■  The costs of cross border voting can be considerable. Some custodians charge up to €500 per vote per fund. For good reasons these fees scare off international investors

■  Like in numerous other markets, incorrect meeting agendas are common and cause confusion among investors and intermediates. Fortunately, they are usually corrected before the meeting so that no miscast votes are lodged

■  Often shareholders struggle with the reliability of meeting agendas. Unfortunately, we frequently see inconsistency between the General Meeting Agenda originally issued by the company ( ‘Golden Copy’) and the Agenda ultimately received by the investor. This can be due to inaccurate translation of information, the aggregation of agenda items, or simply errors in agenda item numbering not aligning with the Golden Copy.

■  Voting deadlines can be problematic. We have seen deadlines for non-German shareholders to vote at a general meeting of up to 16 days prior to the meeting. At times when shares are traded within the fraction of a second it is difficult to understand why intermediates require such an anachronistic long lead time

■  While German institutional investors usually receive a vote confirmation, international shareholders do not. Often clients ask IVOX Glass Lewis if we could facilitate this service, as, in particular, auditors are asking institutional investors if they have proof of their voting activity. Unfortunately, an ineffective voting chain prevents us from being able to provide a vote confirmation

Given these shortcomings, the to-do-list is long. The main challenge is certainly reducing the complexity of the investment chain and the facilitation of efficient shareholder identification for the purposes of validating a vote. Existing communications between intermediaries vary considerably, rendering them inefficient and should be standardised to facilitate vote confirmation.

Calling a general meeting and filing a counter proposal

In the Deutsche Bank example, the proposal failed to reach a majority of the votes but was still considered effective as the two co-CEOs resigned after the high votes against the management board.

Due to their unsavoury reputation, class actions are also not particularly popular among institutional investors in Germany. In the past, self-proclaimed shareholder guardians abused this remedy for personal gain all too often. A number of reforms have improved the situation but class actions in Germany haven’t really made it on to the agenda of institutional investors.

In contrast, there are proxy fights a couple of times each year and they appear to be gaining in popularity. Even though they are rarely driven by institutional shareholders, they have become an attractive tool for minority shareholders.

The thoughtful handling of shareholder rights and the increased awareness of their fiduciary responsibility has resulted in a corporate governance approach by institutional shareholders that is driven by cooperation rather than confrontation. Issuers value this approach and, for the most part, see their shareholders as partners.

Still, the concept of investor-driven governance in Germany must be developed further. Most important in this respect is the reform of the infrastructure for proxy voting, followed by the ability to provide vote confirmations.

These issues should be on the agenda of all market participants: investors, custodians, intermediates and issuers. Then corporate governance will be able to foster and support German issuers further.

Dr. Alexander Juschus LL.M. currently manages IVOX GlassLewis, a German based proxy advisor and governance research provider. After having studied law at the Universities of Mannheim, Heidelberg and Newcastle Alexander wrote a Ph.D. thesis on Corporate Governance and Shareholder Engagement at the University of Durham/UK. Post academical positions include chief representative of Institutional Shareholder Services (ISS) in the Germanic markets, general manager of investor’s voice and IVOX (acquired by GlassLewis.

Alexander used to co-chair ICGN’s shareholder rights committee for six years and holds lectures in corporate governance at the Hamburg School of Business Administration. Additionally, he consults the German Association of Institutional Investors in matters on corporate governance and proxy voting. Furthermore, a number of essays and studies have been published by him.