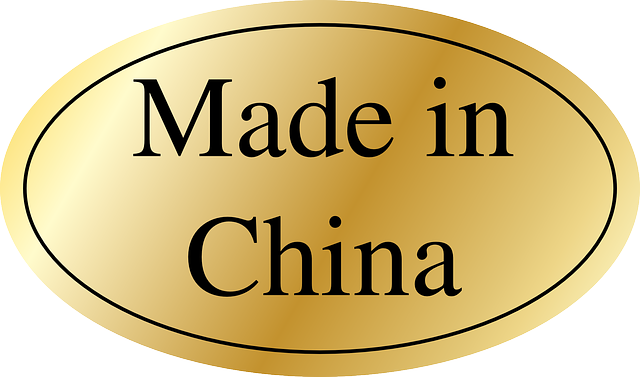 As China move closer to global, economic dominance (especially in the wake of major financial problems in the West), we wonder what potential ‘risk-bombs’ could upset and unhinge their status quo… Of course we hear in the news of challenges such as food inflation, property hikes and significant class divides, but what of China’s problematic (or perhaps complete lack of) corporate governance? Does it actually even exist at all?

Firstly, we all know that those organisations with ‘proper’ corporate governance; brands who fundamentally understand its importance, show accountability for their actions, as well as complete transparency: the board ensure they work for the ‘greater good’ of the company and its stakeholders, rather than for their own personal gain. However, despite their obvious ‘hard work’ efforts and recent business successes, China seems to be very much behind other leading powers in this respect.

The state of China’s corporate governance in 2008 and earlier:

Let’s rewind five-to-eight years or so, and it would be fair to say that corporate governance in China didn’t really exist at all. For much of the 90’s and early 00’s, the government controlled pretty much every aspect of China’s economy, with many of the larger enterprises owned by the state. In an article from 2008 by Rand (that’s six years ago) titled “The Evolution of Corporate Governance in China”, the reporter also talks of a fundamentally state-owned country, as well as the lack of independent boards throughout Chinese businesses. They state: “Members of both corporate boards of directors and boards of supervisors are typically selected and removed by the dominant owner of the company, which is often the Chinese government. As a result, directors are likely to be impeded in carrying out fiduciary duties”, (Rand).

Perhaps most worryingly is the article’s reference to the commonality of China’s fabrication of financial reports to show potential outside interest: “Corporate fabrication of financial reports is a serious problem in China. Although steps are being taken to change a business culture that has long tolerated corruption, weaknesses in the accounting profession, the media, and the courts”, (Rand). And this is how the article draws to an end; with an air of positivity. It explains that despite all of the negative concerns surrounding corporate governance in China, things have to dramatically change as it works towards becoming more globally recognised and dominant. Furthermore, Hong Kong have managed to master their corporate governance so in order to survive and compete against their Asian rivals, China must align their most successful businesses against International standards of governance.

Well, it seems that China’s ‘saving grace’ has come into being very recently (just last month to be exact,) with European corporate governance consultants, King Parallel and Sodali, finally throwing what can only be described as a much needed lifeline. The joint aim of King Parallel and Sodali is to improve the response to shareholders from companies based in mainland China, Hong Kong and Macau. The new partnership will offer advice to company boards and executive management in areas; such as, preparation and conduct of shareholder meetings, business finance (i.e. takeover bids, capital restructuring and other corporate actions), as well as matters related to International investment. In a recent blog by Investment Europe, they clearly explain that: “While the partners (King Parallel and Sodali) are keen to note that Chinese companies need not “mimic” practices adopted by companies in the West, they also recognise that local companies do need to adopt a globally accepted best practice.”

Our conclusion really has to be that corporate governance in China is not so much a myth, it never really was; it just didn’t exist (and still doesn’t) by means of a Western definition. They are trying to change, but this takes time and must be accomplished from the top first. 2014 is finally looking like the year of promise, however, so let’s watch this space a little longer, as they say…