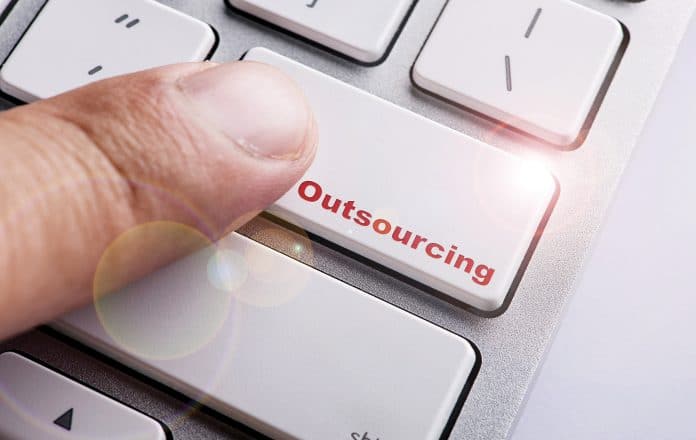 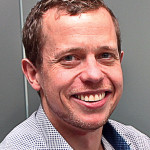 In Australia, the outsourcing of company secretarial services has become big business over the past 10 years as more companies focus on the importance of strong, coherent corporate governance standards. This has stemmed in part from the global financial crisis (GFC) and the tightening of regulatory regimes that followed. However, as many boards have come to discover, there are many more advantages to engaging an outsourced company secretary than simple legal and regulatory compliance.

In the wake of the high-profile corporate governance failures that accompanied the GFC of 2007-08, regulators and courts in many countries responded by imposing stricter regulatory and compliance requirements on companies. While the methods and requirements differ between jurisdictions, in Australia these changes have generally resulted in the imposition of greater personal liability for directors and more stringent reporting requirements for companies.

This tougher regulatory landscape has led – slowly but inexorably – to a growing awareness of the multiple benefits that improved governance can bring to companies. Not only does it better protect investments made by shareholders, it also generally leads to more stable and manageable growth. While the ASX Corporate Governance Principles & Recommendations are only strictly applicable to listed entities in Australia, many private and unlisted companies have now adopted these same principles as best practice governance standards for their own operations. This has further boosted the demand for professionally qualified company secretaries.

Finally, the push to impose greater personal liability on directors in the exercise of their duties by both governments and the courts has forced directors to strictly evaluate the processes around their decision-making. The business judgement rule – the defence available to directors whereby they have acted in good faith, in the best interests of the company and in possession of all relevant information – has become more and more relevant to directors in every facet of board discussions and decision-making. Directors are increasingly relying on company secretaries to provide an independent ‘bridge’ between management and boards to ensure relevant information is provided to boards for their review, as well as seeking their guidance in identifying conflicts of interest and advising boards accordingly.

Of course, all of this goes towards benefiting the company as a whole. With appropriate governance in place, clearly defined roles for executive positions and company secretaries and directors acting in an informed and well-advised manner, companies are on a much better corporate footing – and are much more likely to achieve their strategic goals. The legal and regulatory impetus for outsourcing company secretarial services may have started the trend, but as many boards are discovering, there are also clear advantages to accessing an outsourced compliance professional, as compared to appointing from within. Outsourced company secretaries have the ability to build value in a business by implementing and fostering professional governance standards and delivering the independent expertise of their qualifications, knowledge and cross-sectoral experience.

In Australia, the only requirements for appointment as a company secretary are that the individual is at least 18 years of age and is ordinarily resident in Australia. There are additional restrictions upon acting as a company secretary, including that he or she must not be an undischarged bankrupt, be subject to a personal insolvency agreement or have been convicted of offences such as fraud or offences under company law. However, there are no minimum qualification requirements – despite the fact that this has been emphasised as increasingly important by organisations such as the Governance Institute of Australia.

Therefore, despite the critical role that a company secretary can play in ensuring best practice governance, the reality is that individuals can act in the role with insufficient training to befit such a position. This may have been less relevant in the pre-GFC era, when the role may well have been seen to focus more on pure compliance than governance and advice. However, it is becoming increasingly relevant as we move towards a more regulated environment with greater personal liability for directors. The need for an outsourced company secretary to have the relevant qualifications and membership of appropriate professional bodies is important; it not only ensures that he or she has been trained appropriately, but that they will be required to maintain their knowledge through continuing professional development requirements.

For many, the greatest value that outsourced company secretaries provide in Australia is the broad spectrum advice they give to directors. The advantage of an outsourced company secretary lies not only in his or her qualifications, but in the experience they have gained from acting in that capacity for companies in various industries, stages of growth, and financial or operational condition. There are, after all, inestimable benefits to be gained from advising a board of a company in distress – and then applying the knowledge gained from that high-pressure experience to healthier companies.

The certified and experienced compliance professional has the training to ensure that he or she is fully cognisant of the issues and matters that need to be addressed by boards of companies operating in Australia, can ensure management are briefed regularly on such matters and can identify potential risks in advance of them materialising.

Such an individual will therefore focus on both compliance and governance. In targeting compliance, the outsourced company secretary will ensure that a company adheres to all the legal and regulatory requirements it is subject to. In focusing on governance, however, they will also be continuously analysing potentially difficult issues and uncomfortable truths – such as key risks to the business – and will bring these to the attention of the board. The net result will be better compliance and greater preparedness for the company.

Knowing that their company secretary has these skills will allow a company’s management and board to act with greater confidence. Management will know that effective governance structures and systems are in place so they can focus on implementing board strategy and growing the business; boards can focus on the development of corporate strategy and can act under the astute guidance of the qualified company secretary in implementing best practice corporate governance.

The importance of independence

Having an independent governance adviser on a board will protect its directors in the delivery of their duties and more holistically protect the company by mitigating against risk.

It is an unfortunate reality in Australia that many directors are often uneducated about governance; either they are not skilled or trained appropriately or, if they are non-resident directors, they have not had exposure to this jurisdiction and its compliance requirements. As a result, having a professional adviser on a board is often seen as a critical value add.

The outsourced company secretary can thus act as a key independent bridge between senior management and the board in order to facilitate the dissemination of necessary information. Such an individual can act as a confidant to the chair, where the chair may have limited knowledge of specific executive management personnel. The outsourced company secretary can manage tension between management and the board – especially where the board is seen as out of touch with management – by ensuring that matters that are considered important to management are reported at a board level, and ensuring that instructions from the board are delivered sensitively.

As the company secretary is in general privy to the core confidential matters affecting a company, from operational and financial affairs to broader long-term strategies, he or she is able to communicate with discretion and negotiate with intelligence. Significant value can be drawn from an outsourced company secretary where he or she is used in this capacity.

Building a culture of trust

Such ‘bridge building’ can in itself help to foster greater trust between the chair and the company secretary, which can have a profound impact in shaping both the chair’s and the CEO’s thinking. It has been acknowledged that high-performing company secretaries have the ability to build such trust and an outsourced company secretary is more likely to be high-performing due to their broader qualifications and experience. This in turn leads to better discussion and decision-making at a board level.

The establishment of a relationship of trust – between the company secretary and the chair, the other directors, and management – greatly enhances the functioning of a board and in turn a company’s overall governance. For example, the outsourced company secretary will have the ability to coordinate board performance reviews, which can be contentious given the self-assessment processes that directors are required to undertake but which are now a requirement of all ASX-listed entities. Further, a culture of trust fosters openness and candour in board discussions – which usually leads to greater transparency and disclosure and more effective assessment and management of risk.

Lastly, where all directors trust a company secretary, the communication lines between directors and the company secretary are usually utilised much more fully, which again permits issues to be tabled and discussed at board meetings more effectively.

There is no doubt that as we move into the future, the emphasis on compliance and governance will only increase, both through the intervention of courts and regulators, but also in the importance the market places on these attributes. The key drivers of outsourcing company secretaries – qualifications, experience, governance advice, independence, and trust – will only increase in relevance for those boards and directors who wish not only to fulfil their compliance requirements, but to leverage good governance to drive their companies ahead of the pack.

Blair Lucas is a founding director of CoSec Consulting. 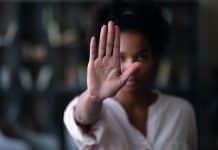 GTBank: Committed to getting it right

Boards must embrace the 21st century