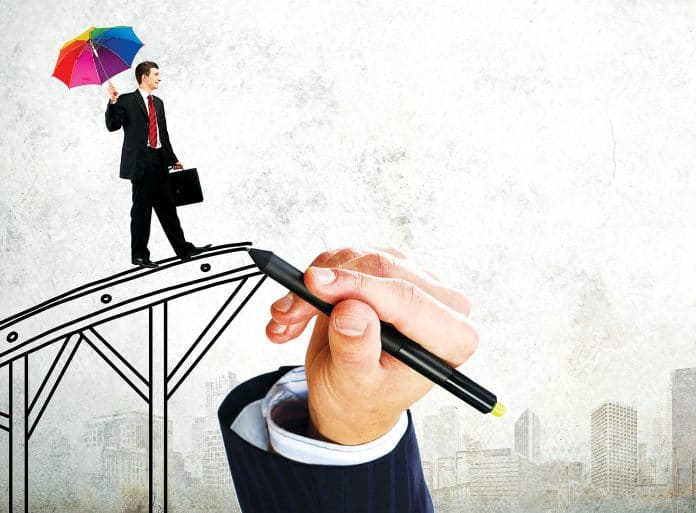 Navigating the intersection of ethical values and compliance always challenges company leadership. While lawyers are capable of ascertaining what is required for compliance – meaning what is a violation of law or regulations – people routinely disagree on what is ethical behaviour.

Companies often promote values that include highly-regarded principles, such as integrity, inclusiveness, fairness, sensitivity to customer needs and mutual respect. However, there is a gap between values and compliance that must be bridged to create a company culture that is strong enough to withstand the challenges and crises to which companies are constantly exposed. It is the job of the board and senior management to create that culture. That much is clear. How to build and sustain such a culture is more elusive.

It is the purpose of this article to suggest an approach that is often bypassed in a company’s attempt to build a strong culture.

Where company values and compliance meet

Many ethics and compliance programmes focus primarily on compliance, with less emphasis given to creating a culture that goes beyond avoiding criminal conduct. Companies and their compliance officers can find rationale in the US Federal Sentencing Guidelines for concentrating on programmes that raise awareness of criminal conduct and take steps to detect and avoid such conduct –but they do not tread very deeply into the less charted waters of company ethics and values.

Nevertheless, most codes of conduct include references to values and an ethical aspiration to ‘do the right thing’. What, then, bridges that gap between matters of law and values?

Company pronouncements about values and ethics supposedly apply to the organisation as a whole, including senior management and the company’s board of directors – not just to rank and file employees. Such concerns often go well beyond the lapses of lying, cheating and stealing. They extend to maintaining the positive reputation of the company and fostering an ethical society and a good place for employees to work. Yet, too many companies remain silent about serious ethical issues affecting the company’s business model until they are confronted head-on with specific challenges to their profitability. Under these circumstances, when company leaders do respond, they often unfortunately appear to be pandering to their own profit motives rather than fulfilling a desire to uphold their company values.

Here are a few examples that have made the news headlines.

A tragic building collapse in 2013 in Bangladesh killed more than 1,100 garment workers. Since then, western clothing retailers have invested in initiatives to inspect and remediate safety violations in many of Bangladesh’s nearly 6,000 garment factories. Other efforts have been made to raise wages and curb outlandish employment practices. But even with some pay increases and consistent overtime, most garment workers in Bangladesh still do not make a ‘subsistence’ wage necessary to support themselves and their families.

Western retailers have recoiled from doing more for the Bangladesh labour force. Apparently, the pressure from consumers has not been strong enough to force companies to find a solution to these abysmal working conditions. Most westerners would agree that these conditions offend ethical principles and values. But retailers with an eye toward their own profitability provide little hope that much will change in the near future.

Meanwhile, back in the US, a panel appointed by New York’s Governor Andrew Cuomo recently recommended that the minimum wage for fast-food workers in New York be increased to $15 an hour over the next few years. Dunkin’ Donuts CEO Nigel Travis quickly responded that such an increase was ‘absolutely outrageous’. This highly-paid CEO appeared to take issue with efforts to get to a ‘living wage’ necessary for a family to survive. He said that a decision to raise wages is ‘premature’ and that ‘a debate needs to take place about how to tackle income inequality’. The problem aggravated by Mr Travis’s statement is that, for many people, company leaders have already had a long time to contemplate the ethics of income inequality in the US and have done too little to address it. While probably not intended, this CEO’s response appeared to place company profitability ahead of societal values and needs.

On yet another front, a candidate for US President, Donald Trump, lashed out at Mexico and Hispanic immigrants. He alleged that many immigrants and Mexican leaders are taking advantage of the US through unethical and illegal activities. He characterised some immigrants as ‘rapists’. His testy remarks increased his poll numbers but also caused a number of companies – Macy’s, ESPN, NBC and Univision – to react by announcing that they were terminating their business relationships with him. These companies all said that they had found his remarks to be divisive and at odds with their own company beliefs and values. But under the circumstances, most onlookers would question whether these are sincerely held company beliefs or simply calculated responses to pressures of the moment in an effort to retain customers and television viewers.

Reactions such as these by company leaders may not only appear to be spontaneous but may also come as stark news to their own employees. That is because the senior leaders of many companies fail to communicate meaningfully with their employees about values and ethics until a crisis is upon them. At that point, suspicions as to the questionable motives of company leaders may have a very negative effect on the company’s attempts to build an ethical culture that will be embraced by its employees and other stakeholders.

Recent surveys have shown that corporate ethical cultures are regarded as being at record lows. And the data seems to confirm that companies with weak cultures experience increased levels of employee dissatisfaction and misconduct. So what is going wrong?

The answer may be remarkably simple. The fact is that creating a culture of ethics is dependent on the visible participation of those at the top of the company. It is not enough to implement policies and training that is primarily targeted to prevent bad behaviour in the lower ranks and to encourage them to report compliance violations.

If the CEO and the board are not willing to set the ‘tone at the top’ by participating actively and visibly in a broad range of workshops, discussions and communications of ethics and values, then other efforts to build and sustain an ethical culture will likely fail over time. The visible participation and commitment of those at the top may seem to be an excessive burden to some, but the synergies and other benefits that flow from it cannot be matched in any other way.

Most people and companies believe they are ethical. Nevertheless, when company leaders fail to participate proactively in a regular examination of their ethics and values, they are relegated to a tentative and reactive posture. Contending with ethical issues then becomes wholly dependent on market forces and on the crisis of the moment.

In such an environment, the gap between values and compliance cannot adequately be bridged, and company culture inevitably erodes. Fortunately, thoughtful senior leaders will not let this happen. 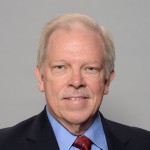 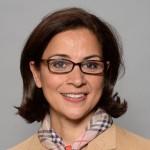 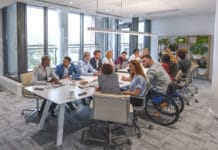 Coherent Compliance In The MENA Region