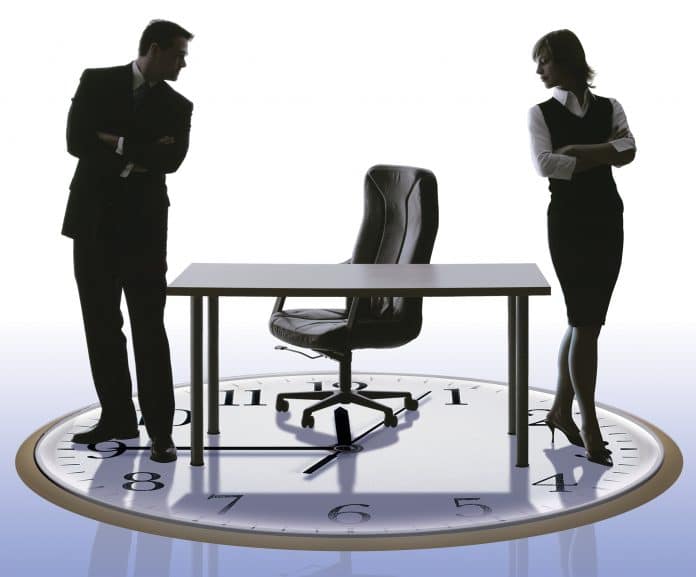 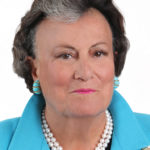 As industries, markets, technologies and geopolitical realities become more disrupted each day, how can boards best respond? Uncertainties about even short-term developments are forcing companies to think more carefully about who will steer the company through this unknown future – including the people sitting around the boardroom table.

Even as external forces are shifting more rapidly than ever, board turnover within companies remains persistently low. The American Spencer Stuart Board Index reports that only 376 new independent directors were added to the S&P 500 in 2015 – averaging just 0.78 new directors per board. And the average age of independent directors is 63.1 – more than two years older than it was a decade ago.

But at the same time, there is a growing movement for shake-ups in the boardroom. Both activist shareholders as well as more vocal traditional investor groups – from CalPERS to BlackRock to State Street – are demanding fresh blood on boards and many are calling for more rigorous director evaluations and for explanations defending board candidates’ qualifications.

Refreshment – a challenging topic for boards

This greater scrutiny of directors has posed a challenge for boards around the topic of board refreshment, with strong feelings on both sides of the issue. There is understandable resistance about moving fellow directors off the board. Even if many directors have experienced a circumstance in which a board member was not actively contributing to the company’s governance, if not actually damaging the company, the situation is fraught and very delicate; no one (well, few of us) wants confrontation.

And most companies lack the processes that make director roll-off easy. The 2016 Global Board Survey conducted by the WomenCorporateDirectors Foundation (WCD), Spencer Stuart, Professor Boris Groysberg and Yo-Jud Cheng of Harvard Business School and researcher Deborah Bell – surveying corporate directors from public and large private company boards in 60 countries – reported that only 36 per cent said that their companies had term limits for directors and only 26 per cent of respondents said that their companies had a mandatory director retirement age.

“If a board is to be visionary – to bring not only oversight and insight to the company, but also foresight – it must strive to continuously ensure that the best mix of directors is sitting around the table”

But directors themselves are often at odds with these policies. Sixty per cent of directors in this survey believe that there should be term limits for directors and 45 per cent believe in a mandatory retirement age. The actual practice at these companies has not caught up with directors’ opinions.

The question of measuring director effectiveness – beyond just relying on wait-it-out term and age limits – has certainly gotten more traction in recent years. More than two-thirds of the board survey respondents (68 per cent) said that their boards conduct performance evaluations of directors. More than 30 per cent of these companies bring in external, third-party firms to conduct the evaluations and more than a third of the directors claimed that their board has used a director evaluation to move a person off the board.

Exiting a board member appropriately can vary widely, depending on the person involved, the length of their tenure and the relationships with their fellow board members, so the decisions made around this must be made on a case-by-case basis. And there are many who argue against even the most ‘objective’ of roll-off criteria, such as term limits. For example, if a company is experiencing a period of sudden crisis or other disruptive change, would an age or term limit remove a strong and longstanding director just when continuity is needed the most? Does a director’s deep knowledge of the history and ‘DNA’ of a company provide value when the core mission might be in question?

Keeping the board visionary

These are important – and tough – questions for any board and ones that rightfully cause boards to often move slowly in making decisions around both general policies of board renewal and individual cases of directors who may need to move on. But board refreshment – whether through objective criteria, such as age and term limits,  or through meaningful performance evaluations and requirements,is, for many, an important best practice for boards today. If a board is to be visionary – to bring not only oversight and insight to the company, but also foresight – it must strive to continuously ensure that the best mix of directors is sitting around the table.

A recent governance report from WCD and the KPMG Board Leadership Center – Seeing Far and Seeing Wide: Moving Toward a Visionary Board – emphasises the value of keeping boards continuously honed. “Even the most visionary board will become myopic if not enough effort is made to keep it fresh,” says the report. “To keep the board future-focussed and expansive in thinking, directors must be held accountable for meeting expectations and moving on if circumstances change.”

The authors of the report – a diverse, global group of directors and board advisors with decades of direct experience on boards – do acknowledge the challenges around board refreshment: “This is among the most difficult issues faced by many boards and handling it well requires courage and tact,” they say. Yet there is consensus from the authors in making sure that the board is always keeping an eye toward what is needed for the future: “Even with the best directors, circumstances change and the board may need skills and experience that are different from those that added value in the past.”

Selecting the right tool in the refreshment toolbox

Bringing these different skills and experience onto the board can take many forms. Refreshment might require term or age limits, or individual director evaluations – along with moving directors off who don’t hit their marks. But it also might mean a robust director training and education programme that can bring current directors up to speed in terms of industry or geographic knowledge or technology changes that are part of a company’s strategy going forward.

Directors may disagree with the tools for refreshment, but almost all can agree that being visionary requires that boards take a hard look at the people around the table and ask: Do we have the right people on the board? And, if not, what are we going to do about it?

About the Author:
Susan Stautberg is the CEO, Co-Founder and Co-Chair of WomenCorporateDirectors (WCD), the only global membership organization and community of women who serve on corporate and large family/private company boards. Susan co-founded OnBoard Bootcamp, which provides an insider’s guide on how to be selected to be a Corporate, Private Company or Advisory Board Director, and Partnercom, which creates and manages advisory boards around the world. 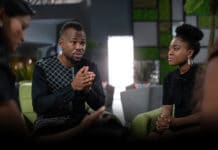 Why board composition matters 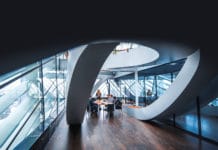 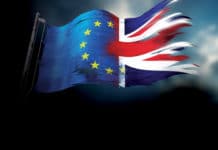 Strategic approaches to board composition