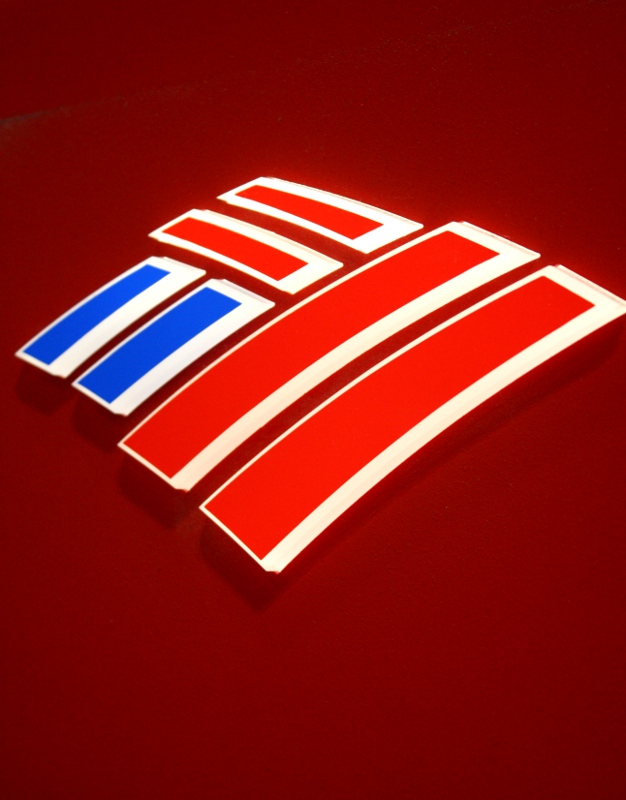 The climate of uncertainty and turmoil that has afflicted the financial system in recent years led to urgent calls for greater boardroom independence and a shift in regulation has seen an increasing trend in the division between the roles of CEOs and directors, falling closer in line with the corporate governance code of the UK and other countries. Greater independence in the boardroom, with a clear separation of the most important executive roles in the organisation, is regarded as a positive practice, emerging often as a response to shareholders’ demand for greater responsibility and accountability from board members, and a concern with a lack of managerial foresight and direction.

The 2009 decision made by majority shareholders of Bank of America, opposing the board’s appointment of Ken Lewis as both CEO and chair, was lauded by many as an historic one. Amid a turbulent history of the bank’s shocking losses and steeply declining stock value, the change pertinently expressed shareholders’ acute concerns with the stagnant atmosphere fostered by a lack of challenge and potential conflicts of interest, when the role of chair and CEO were blurred into one. Many other companies followed suit and the appointment of combined chairman-CEOs dropped down to 18 per cent in the following two years, while the number of independent chairmen in Fortune 500 companies grew to over 20 per cent.

In light of this, the change in structure at Bank of America earlier this year may undoubtedly have disappointed some of its shareholders. After changing bylaws that had required that both posts be held by separate individuals, Chief Executive Brian Moynihan was elevated to Chairman of the board – retaining the duties of both roles. Shareholders did not vote on the policy reversal and the change raises serious questions about the assumed advantages of an independent boardroom structure. The splitting of roles was considered by many voices in corporate governance as a necessary and progressive step in establishing greater checks, to prevent the exploitation of power across executive levels. It also offered improved transparency, allowing shareholders to review decisions, monitor performance and establish a greater sense of trust. But the change in structure by Bank of America, as well as an overall lack of willingness across many other financial institutions, raises questions about the real benefits of boardroom independence – and whether the ideals behind such an approach ultimately expose organisations to greater risks. While the strategy of splitting CEO and chairman roles is considered by many as good practice, ensuring independence and objectivity in decision-making, it also comes with limitations.

The biggest disadvantage faced is the lack of sufficient knowledge and experience of a specific sector by outside directors. These are often left dependent upon the input of other company insiders to obtain information, and such a shortcoming can result in a myopic approach to decision making, rendering risk management questionable if those in charge of providing guidance cannot fully comprehend the consequences of their choices. Despite their intentions or their efforts, this limitation of information can make them appear impotent – leading outside directors to become further disengaged or distant from the board. Such a shortfall of understanding can also lead to a more subtle disruption of internal control – as non-executive directors are forced to rely on those more knowledgeable than themselves, this can lead to a potential co-opting of the governing board by insider members, with only the artifice of independent outsiders remaining as a cover.

In their paper on board composition, Garen Markarian and Antonio Parbonetti consider instead the nature of firm complexity and how this may be helpful in deciding which approach to take. They highlight a distinction between ‘internal’ and ‘external’ complexity – with the former referring to a sophisticated level of internal work processes that would not be easy for an outsider to comprehend or navigate within. These firms would benefit from members with detailed and specific knowledge of the industry and a shared role may in fact be advantageous.

For those firms with greater external complexity, describing the nature of the organisation’s external structure, opportunities and role within the industry at large, an independent voice may instead be more helpful, providing a useful perspective and greater direction on external factors such as media management. Despite overturning its bylaws and reuniting the role of CEO and chairman in Brian Moynihan, Bank of America has also continued to retain Jack Bovender Jr as its lead independent director. His appointment may be an acceptable balance between the two approaches to governance, as Bovender will act as a liaison between Moynihan and the bank’s other independent director.

While there has been some confusion over the role and responsibility of a lead director, the position has the opportunity of becoming a useful compromise, as a 2010 survey by PricewaterhouseCoopers found that they were helpful in improving board performance, by strengthening relationships with the CEO and facilitating discussions. Holding an active leadership role, the presence of an independent lead director in the boardroom mix can help to handle crisis situations with greater alacrity and dynamism, as many are already seasoned experts in handling crisis and risk management. There can be no ‘one size fits all’ approach, no matter how much regulatory bodies may desire to come up with one. While both approaches to corporate governance have their benefits and limitations, the main factor to be considered is each institution’s specific model, complexity and history.

Rather than focussing excessively upon the dependence or independence of executive roles, they would do well to consider the overall quality of board management – with greater engagement of directors with management to deepen their understanding of what is actually happening in their industry. While independent directors have their advantages, it is more beneficial to aim towards greater diversity on the board, to allow institutions to enjoy a broader scope of talent, experience, age, gender and ethnicity, thus protecting themselves from the dangers of complacency and lack of innovation. 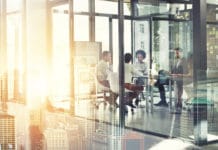 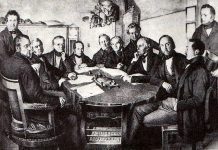