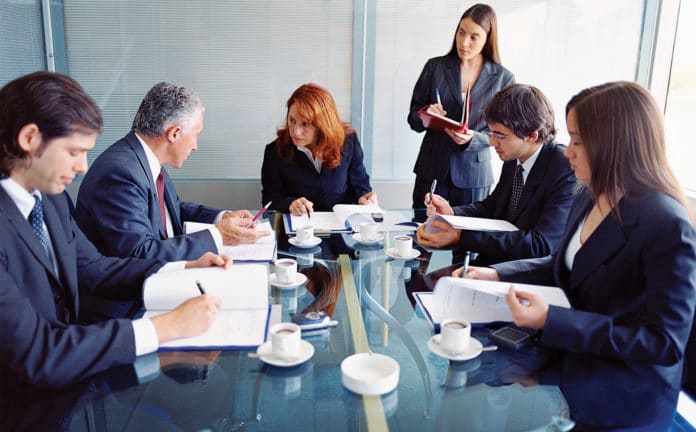 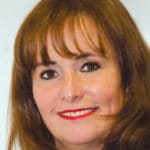 By Alejandra Mastrangelo – Consultant in Corporate Identity and Governance

There is a close relationship between the lack of gender diversity in decision-making positions and the increased risk and conflict with stockholders and stakeholders in an organisation.

In Latin America, where businesses are often subject to distortions and to the absence of regulations that are in place elsewhere, a multidisciplinary and diverse management team is a must. These teams are better prepared to address all potential risks at the time of investment.

Research has proven that the participation of women on boards of directors helps to take into account the voice of all stakeholders. In homogeneous corporate boards, lack of diversity is fertile ground for group thinking, which increases the risk for the organisation. That’s why experts recommend heterogeneous boards.

With regard to gender diversity specifically, studies of numerous disciplines, such as neuroscience, sociology and economics, found that men tend to have a style that is more focussed on the bottom line and on stockholders. Men use the analytical region of the brain to a greater extent for decision-making. And, given that the region responsible for anxiety is four times smaller in men than in women, men have an innate ability to handle stress more effectively.

Women often provide a 360-degree view of the organisation’s strategic risks, are less prone to confrontation and establish valuable relationships that raise levels of awareness and compassion in work teams. Their more collaborative style leads them to build consensus, use empathy and anticipate the impact of short, medium and long-term decisions for all stakeholders. Female brains are wired to facilitate communication between analytical and intuitive processing modes, which equips them with a greater ability to communicate.

Gender diversity promotes a balanced leadership that brings together the best qualities of both genders. It stimulates the development of more creative, innovative and capable teams able to obtain better results.

It means that having women in leadership positions is not a matter of quotas or justice. It is a business imperative to remain competitive in the 21st Century.

As a matter of fact, the feminine style has a huge advantage when it comes to the social licence to operate, a concept of fundamental importance in the Latin American region. If, like many of my clients, you are wondering, “Where do I buy the licence to operate?” the answer is that it is not for sale. It’s gained with good practices that build trust in the society where the organisation operates. For example, a mining company that takes care of the environment and minimises the negative impact of its activities on the population in the area from which it extracts its raw material will maintain its social licence as long as its relations with those stakeholders are constructive. That is, the social licence to operate is rooted in the beliefs, perceptions and opinions of the interested parties. It is intangible, dynamic and subject to the quality of formal and informal relations between the board, the organisation and the stakeholders.

Faced with everyone’s easy access to mass communication platforms, organisations are increasingly exposed to online scrutiny of their business practices. Corporate identity, mission and values ​​come into play here. In Latin America, as in the rest of the world, various interest groups can block, judge and condemn an organisation and its executives for their bad reputation. There is a risk that they will revoke the social licence to operate. Hence, having a more holistic view from the board of directors will help to make decisions that can substantially reduce geopolitical risk.

“Gender diversity promotes a balanced leadership that brings together the best qualities of both genders. It stimulates the development of more creative, innovative and capable teams able to obtain better results”

The Lava Jato operation, the corruption scandal originated in Brazil led by the construction company Odebrecht, generated a geopolitical risk of transnational corruption of unthinkable magnitude. It organised a system of bribery from Latin America that impacts at least 12 countries in the region. Latin America is learning the lessons that the rest of the world has learned from cases, such as Enron, Parmalat or Worldcom. Unfortunately, despite important anticorruption signals the region is sending, they are still insufficient. 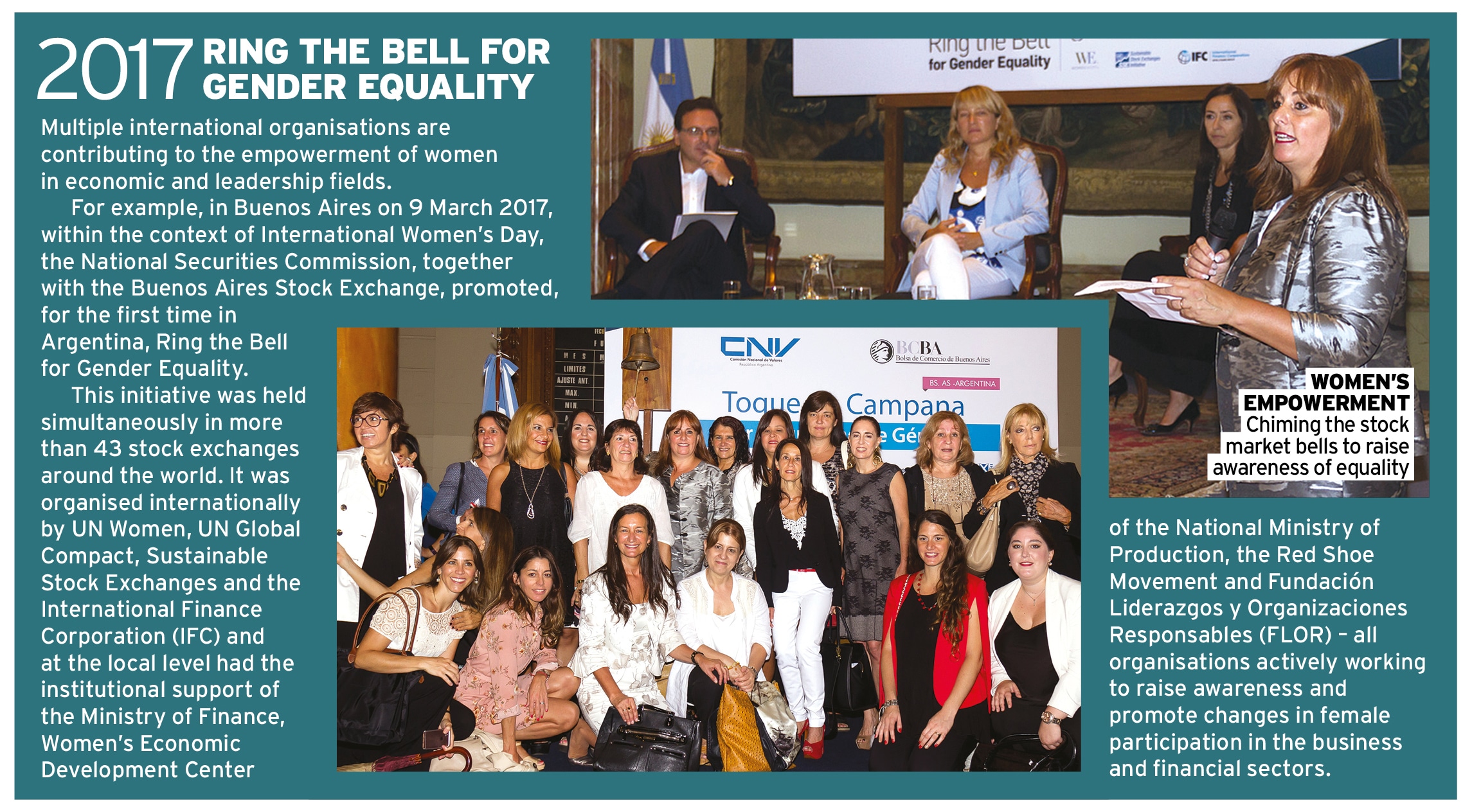 The countries involved want to get out of these types of situations and are giving clear signals of a cultural change. For example, Argentina is taking proactive measures. It is already working to be incorporated as a member of the Organisation for Economic Co-operation and Development (OECD), with a government reform plan and modernisation of the state.

In the long run, investors should foster inclusion in corporate governance and align investors with broader social objectives.

Until the legislation of Latin American countries catches up with international standards, the key is self-regulation and the implementation of best governance practices. To privilege the right thing over what is convenient. To do things honestly, regardless of geopolitical distortions to protect the organisation, and lead by example.

Alejandra Mastrangelo is an independent director, ontological coach and mentor. Based on this triple approach she develops corporate governance clinics and workshops to professionalize corporate boards, their directors and new generations of family board members and non-family directors. She coaches executives to deal with public crisis in the media and researches and works on the development of the role of women in corporate boards.

Alejandra is involved with the following entitities:

Europe poised for a battle of the sexes over boards