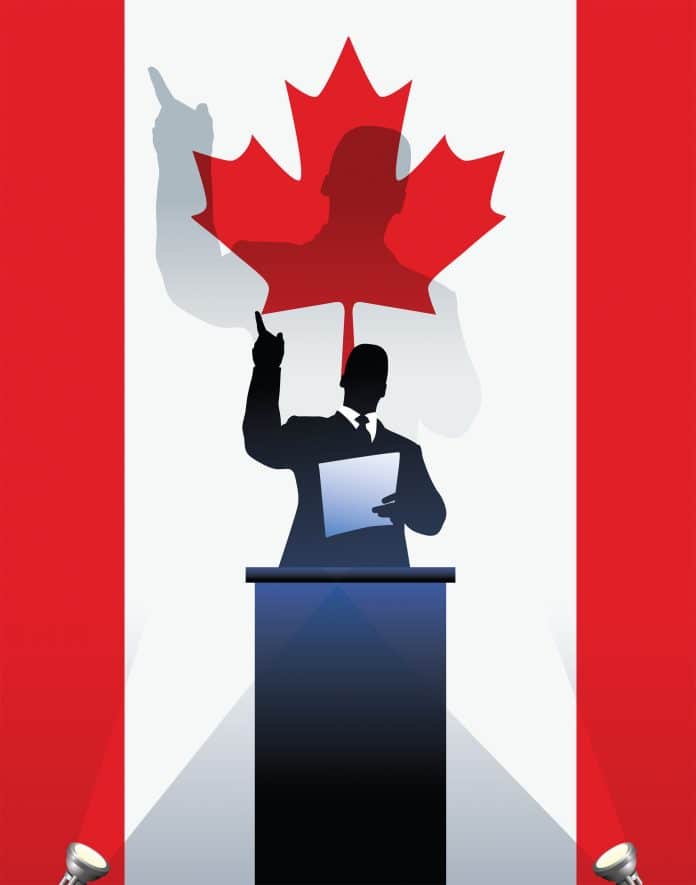 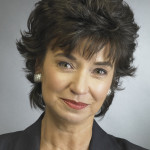 In Canada, the topic of gender diversity at both the executive officer level and director level is one that is now discussed in boardrooms. This wasn’t the case even five years ago when Lord Davies was preparing a report to launch his independent review into women on the UK’s FTSE 100 boards.

Until now, while  European countries were busy embracing quotas and the UK implementing comply or explain to drive significant improvements in gender diversity, Canada was sitting still. This has seen us in a free fall from sixth place in 2009 to 15th place globally, according to GMI in respect of board diversity. Canada is well behind our largest trading partner, the US (ninth place) and our fourth largest trading partner, the UK (fourth place). It is all the more concerning when one looks at the new EU-Canada Trade Agreement (CETA), an ambitious, comprehensive trade agreement. The EU is already our second largest trade and investment partner, next only to the United States.

“Canadian corporate directors are feeling the pressure to improve board diversity given the global trend, but feel that quotas are not the answer”

Let’s look at the reasons why the pace of change has accelerated, where the challenges remain for Canadian companies and what we are encouraging companies to do to achieve greater diversity at the executive officer and director levels.

The first reason why we are seeing a faster pace of change is because Canadian boards are well aware that governments and regulators in other countries have embraced quotas to achieve gender diversity on boards of directors. Canadian corporate directors are feeling the pressure to improve board diversity given the global trend, but feel that quotas are not the answer: only four per cent of corporate directors surveyed by the Council in 2014 support quotas. This pressure is leading boards to begin taking the steps necessary in part out of fear that if improvements are not made, governments and regulators will step in with a solution.

The second reason is this fear is well-founded: the Canadian Securities Administrators introduced a new Comply or Explain Rule effective from 31 December 2014, covering the 886 reporting issuers listed on the Toronto Stock Exchange (TSX). This new disclosure rule was introduced in time for the 2015 proxy season. It requires companies to publicly describe the company’s approach to and progress towards achieving increased gender diversity on the board at the executive officer level. Sixty-three per cent of corporate directors expressed their support for this approach in the months leading up to the 31 December introduction; 37 per cent opposed it.

The third reason is that boards are discovering that women who are joining boards for the first time do have the knowledge, skills and experience to add value to the business. In 2015 this growing realisation meant that there was less fear that women are going to rock the boat.

Indeed, it is often said that this is not a supply issue, but a demand issue. It didn’t go unnoticed that Glencore, the last FTSE100 company with an all-male board, recruited Patrice Merrin-Best to join it. She is a Canadian woman with executive-level experience in the mining industry.

The challenges are many but let’s zero in on two in particular: the number of mining, oil and gas companies; and how boards recruit new directors. Of the 4,020 seats on the FP500, the largest percentage (20.1 per cent) are the board seats of mining, oil and gas companies. Since women hold 12.2 per cent of them, this has a significant impact on Canada’s poor performance thus far. Fortunately, Canada’s financial and insurance companies (lauded during the 2008 financial crisis for their stability and performance) have the second highest percentage of board seats at 19.2 per cent. Women hold 27 per cent of those seats and are well represented at the executive officer level as well. If this doesn’t make the case for the benefits of gender diversity, what does?

This leads us to the second challenge. Directors tell us over and over that they recruit from within their own networks. Our annual survey of directors reveals that one in five new directors is recruited through a rigorous process that features the services of a search firm. Since humans tend to recruit in their own image, with unconscious bias leading us to want to surround ourselves with ‘people like us’, nominating and governance committees that don’t take a rigorous approach fall prey to their emotions and their own networks.

Our vision is for Canadian companies to become more competitive in part because boards are comprised of directors who are the most qualified in a greatly expanded talent pool. In other words, we challenge Corporate Canada to imagine if Canada’s boardrooms looked like Canada. Newly elected Prime Minister Trudeau made it clear that he sees the importance of increasing gender diversity in leadership roles in Canada. On 4 November, he became the first Prime Minister in history to appoint an equal number of men and women to his cabinet. When asked why, he famously responded: “Because it is 2015.”

What is on our checklist for nominating and governance committees who do want to increase the diversity of their executive teams and boards of directors? It starts with advising boards to spend time complying, not explaining why they aren’t complying!

1. Comply with the new Rule Amendments that require issuers to disclose:

2. Undertake a rigorous board search process with a search firm that has the capability and network to identify and assess new female directors who are board-ready for your board

3. Consider three board-ready female candidates for each open board seat

4. Replace at least one of every three retiring directors with a female director

5. Ensure that your organisation is growing the pipeline of executive women through:

Pamela Jeffery is one of Canada’s top diversity experts and well-versed in corporate governance. In 2009, she founded the Canadian Board Diversity Council with a mandate from the federal government to increase the board representation of women, members of visible minority groups and Aboriginal peoples including First Nations, Inuit and Métis.

So you want to add women directors to your board?